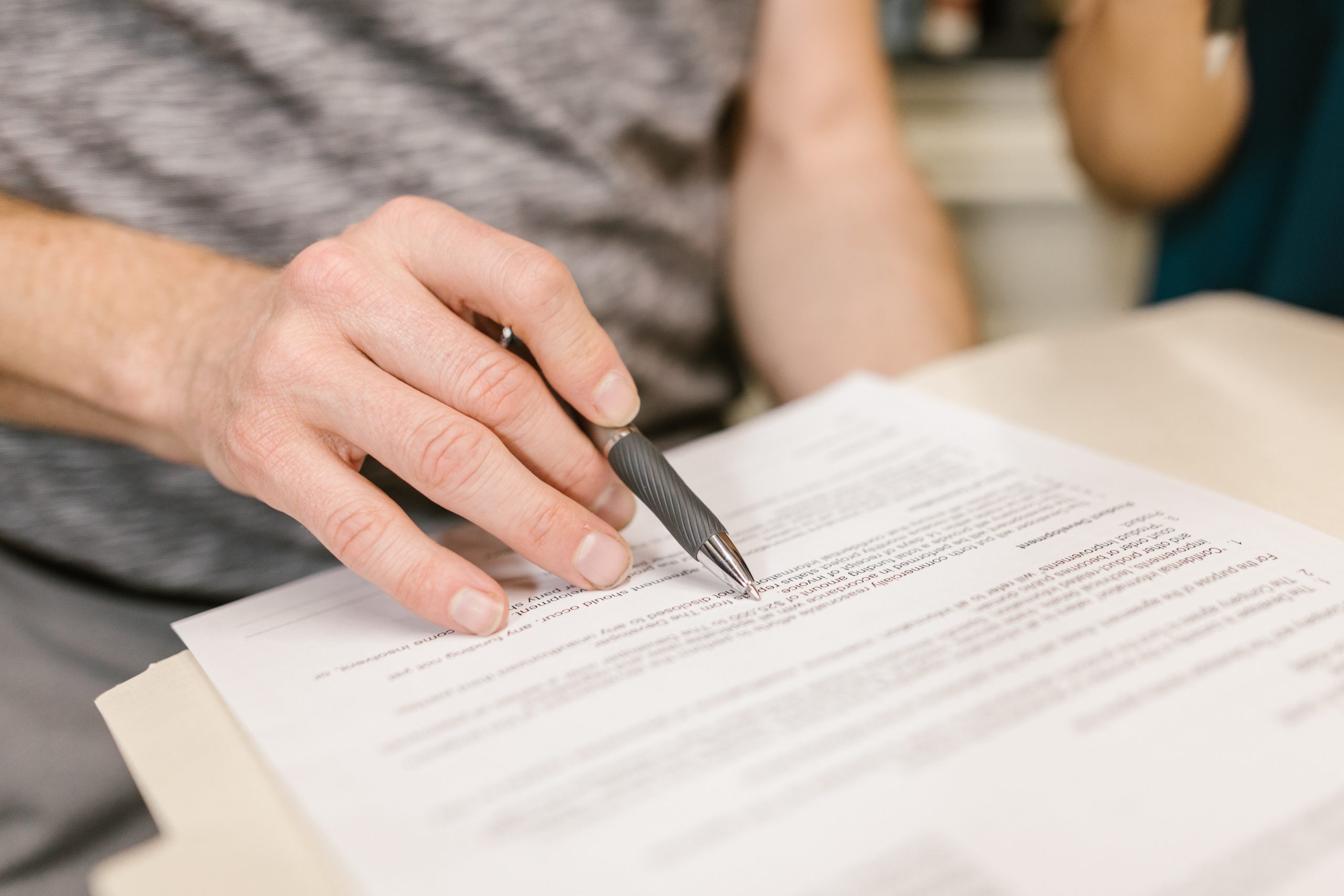 Understanding corporate distress requires more than just knowledge of the Bankruptcy Code, as we discuss in Installment 7 of this series. Taking a step back and understanding other areas of business law—particularly Article 9 of the Uniform Commercial Code, or “UCC,” as it’s more frequently referred to—provide a foundation for understanding the relationships between a company and its various creditors. In this installment we introduce you to the UCC generally, focusing on Article 9 to illustrate its importance in the context of business distress.

What is the UCC?

The UCC is a comprehensive set of model laws drafted and proposed by the Uniform Law Commission with the goal of having uniform state laws to govern commercial transactions in the United States. Today, nearly every state in the U.S. has adopted the UCC in its entirety.

The UCC is divided into 11 “Articles.” Article 1 sets forth general provisions applicable to each of the other Articles. Each Article addresses a different area of commercial law, which are:

Article 2 governs the sale of goods. It does not apply to transactions.

Article 2A applies to any transaction creating a lease of personal property (not real estate).

Article 3 governs negotiable instruments representing a promise by one party to pay another (e.g. checks, promissory notes). An instrument is considered negotiable if the holder of the instrument can transfer it (and consequently its right to payment) to another person or entity, and the party who originally promised payment is still held responsible for payment.

Article 4A governs transfers of funds, though it does not govern electronic funds transfers.

Article 5 governs Letters of Credit (often referred to as an “L/C”), which are issued by banks and other financial institutions to their customers to facilitate ongoing commercial activity by guaranteeing a buyer’s payment to a seller.

Article 6 governs sales of assets in bulk, including at auctions and liquidations.

Article 9 governs secured transactions under which a borrower grants a security interest in personal property for the benefit of a lender, in exchange for money loaned. The personal property acts as collateral for the lender, which the lender can look to for repayment of the borrower’s loan obligations in the event the borrower does not or cannot repay the loan. Notably, Article 9 does not address secured transactions relating to real estate.

Why is Article 9 so Important in Understanding a Distressed Business Situation?

The UCC standardized the rules and procedures for taking, preserving, renewing, and releasing security interests. This standardization dramatically lowered transaction and enforcement costs that previously arose by virtue of individual jurisdictions enacting and enforcing their own nonuniform rules governing personal property security interests.

Article 9 was completely revised and restated in 2001, and every state in the nation has adopted the revised version of Article 9. But even though revised Article 9 is now the law of the land, “old” Article 9 is still relevant because of the vast amount of case law construing its provisions, many of which were incorporated into revised Article 9. And while there is some variation between states’ applicable UCC, these variations are relatively minor and limited in number.

Since Article 9 has been so widely adopted, it is essential for debtors and creditors—especially when entering into a secured lending transaction where a creditor intends to take a security interest in a debtor’s personal property—to at least be familiar its fundamental applications and concepts to understand what is needed to create and enforce a valid lien, or what can be done to challenge a purported lien.

Secured creditors can avoid the judgment creditor situation described above by “perfecting” their security interests in a debtor’s collateral, which we discuss next.

Think of “perfection” as making a security interest good against the world, not just between the parties to a security agreement. Once perfected, a secured creditor’s priority status against the collateral concerned will be fixed. The twin topics of perfection and priority are addressed at UCC § 9-301, et seq.

So now that you know the power of perfection, you may naturally want to know how a security interest is perfected. A security interest is perfected when the creditor and the debtor have done everything that needs to be done (including executing and filing documents) to complete the transaction or transfer (e.g., the creditor has loaned the money, the debtor has promised to pay it, and has promised that the creditor has first dibs on the collateral if the debtor does not repay the loan) and that the creditor has done what is necessary under Article 9 to tell the world (“give notice”) that it claims a stake in the collateral. For personal property, perfection is generally accomplished by filing a properly completed form UCC-1 (referred to in the UCC as a “financing statement”) in the appropriate public record, most often the office of the secretary of state.

Understanding the basic mechanics surrounding the creation and perfection of a security interest would be sufficient if we were talking about these concepts in a vacuum. But we’re here to understand distress, which in the context of a secured transaction, is nearly always accompanied by a debtor in “default,” on its obligations to its secured lender. A default exists when a borrower fails to honor one or more of its obligations to a secured creditor under the terms of the security agreement. Most frequently, a default occurs when a debtor fails to make timely payments to its secured lender as required under the security agreement. Security agreements will almost always include specific terms that set forth other events that will trigger an event of default (breaching covenants under a security agreement, for example), so even if a debtor is current in terms of payment, it may nevertheless be in default because some other triggering event has occurred.

As we discuss in Installment 5, a distress situation gives rise to numerous roads down which creditors and debtors may travel. From the perspective of a secured transaction governed by Article 9, it is important that a secured creditor do what it can to ensure its lien has been properly documented and perfected long before an event of default occurs or a debtor files for bankruptcy, because in the event of a default or chapter 11 filing, parties may come out of the woodwork to attack the validity, extent, and priority of an asserted lien. These parties may include the debtor, a creditors’ committee in chapter 11, or other secured creditors jockeying for position on the priority tower.

As we have illustrated, Article 9 (and the UCC generally) have broad implications for doing business, whether you’re a debtor who’s financed your business with a secured lender, the secured lender itself, or an unsecured creditor trying to understand where you stand in relation to a distressed debtor’s other creditors. Knowing Article 9, or at least having enough of a familiarity with it to know when to contact a professional, is therefore an essential tool in any businessperson’s toolkit.

Understanding all this stuff in the context of bankruptcy is important, but not every distressed company winds up in bankruptcy. So, you also need to understand how it works outside of bankruptcy. Read Installment 13 to get the rest of the story.