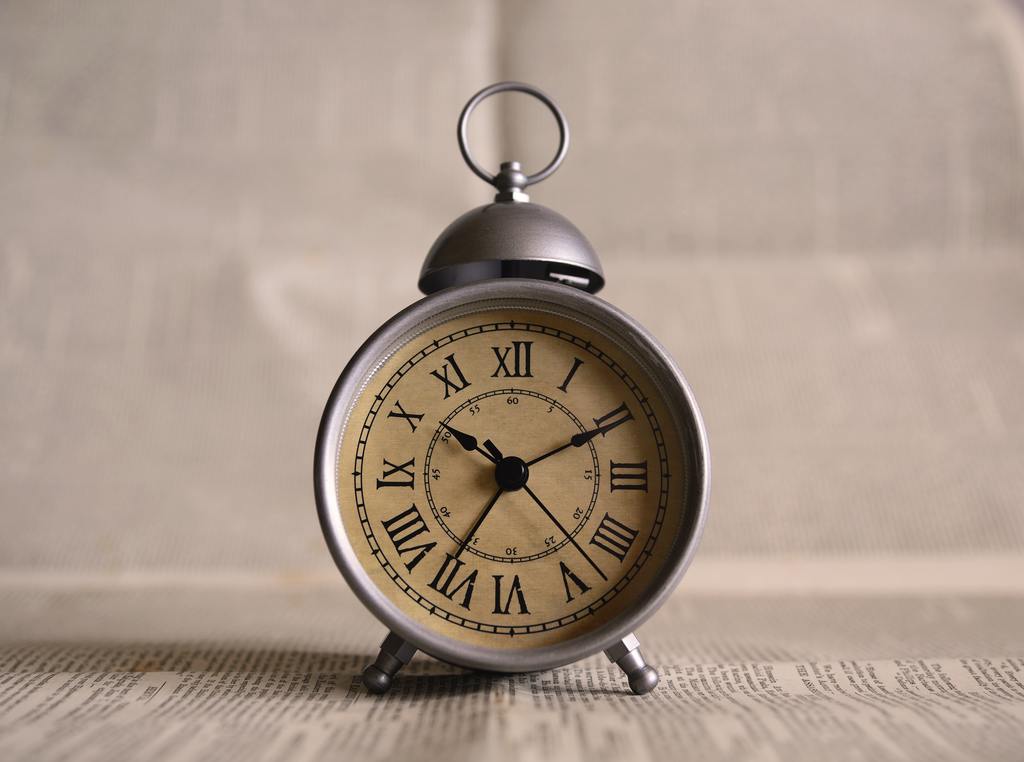 QUESTION: Murray D. emailed, recently: “I am a general corporate lawyer. One of my clients has been in business for 50 years. It has no bank debt but it owes its vendors about $2 million. He told me that most or all of his vendors are willing to work with him by writing some small […]

90 Second Lesson: What is an “Exchange Offer?”

QUESTION: Fred T. emailed, asking, “I own securities of a company and heard on the news that it is contemplating doing an “exchange offer.” What is an exchange offer? ANSWER: An exchange offer is one way a company can complete an out-of-court restructuring. And, for a distressed company that has public debt it may […]

This detailed story illustrates how a troubled company considered its duties and its options, then executed a strategy using an Assignment for the Benefit of Creditors (“ABC”) to mitigate successfully its potential losses. This story puts meat onto more skeletal discussions of ABC rules and how they compare with competing resolution structures under the Bankruptcy […]

Editors’ Note: this is part of our irregular series in which we answer readers’ questions. If you have a question, submit it to info@dailydac.com and we will try to answer it.

Missouri has joined the ranks of those states that have modernized their receivership statutes. The Missouri Commercial Receivership Act (“MCRA”) becomes effective on August 29, 2016. Codified in Chapter 515 of the Missouri Revised Statutes, the MCRA recognizes the increasing importance of non-bankruptcy solutions to the problems caused by distressed businesses. The new statute will […]

Editors’ Note: this is part of our irregular series in which we answer readers’ questions. If you have a question, submit it to info@dailydac.com and we will try to answer it. QUESTION: Jeffrey B. asks:  where is a good starting place to understand California receiverships? ANSWER: The California receivership statutory scheme, encompassed in California Code […]

An Introduction to Receiverships

American state and federal courts have the equitable power to take custody of property at issue in a legal dispute and to appoint a receiver to act as agent for the court in keeping, managing, and even selling the property, in order to protect the interests of those parties with a claim on such property.  […]

RECOMMENDED READING: Assignments for the Benefit of Creditors: An Overview With a California Flavor

In “Assignments for the Benefit of Creditors: Simple as ABC?” Robert L. Eisenbach III provides a brief and clear summary of ABC procedures, and illustrates the process usefully with a hypothetical scenario of a cash-negative company with insufficient money to fund further operations and no likely prospects for credit, and which has specific technology assets that a […]

Selling Distressed Assets: The Assignment for the Benefit of Creditors (ABC) Alternative

Editor’s Note: This article provides a broad overview of the use of state law assignments for the benefit of creditors (ABCs) as an efficient alternative to chapter 11 and chapter 7 liquidations conducted under federal law. For a great discussion on other options available to struggling businesses, we recommend this webinar. Financially distressed businesses faced with unlikely […]

A Tale of Competitive Bidding and Pre-emptive Bids