Jonathan Friedland is a senior partner in Sugar Felsenthal Grais & Helsinger LLP’s Chicago office. He is ranked AV® Preeminent™ by Martindale.com, has been repeatedly recognized as a “SuperLawyer”, by Leading Lawyers Magazine, is rated 10/10 by AVVO, and has received numerous other accolades. He has been profiled, interviewed, and/or quoted in publications such as Buyouts Magazine; Smart Business Magazine; The M&A Journal; Inside Counsel; LAW360; Business Week.com; Dow Jones LBO Wire; and The Daily Deal. Jonathan graduated from the State University of New York at Albany, magna cum laude, in 1991 (after three years of study) and from the University of Pennsylvania Law School in 1994. Jonathan is also an active angel, venture capital, and private equity investor, and is the founder and publisher of DailyDAC and Financial Poise.  Click here to see his full biography. 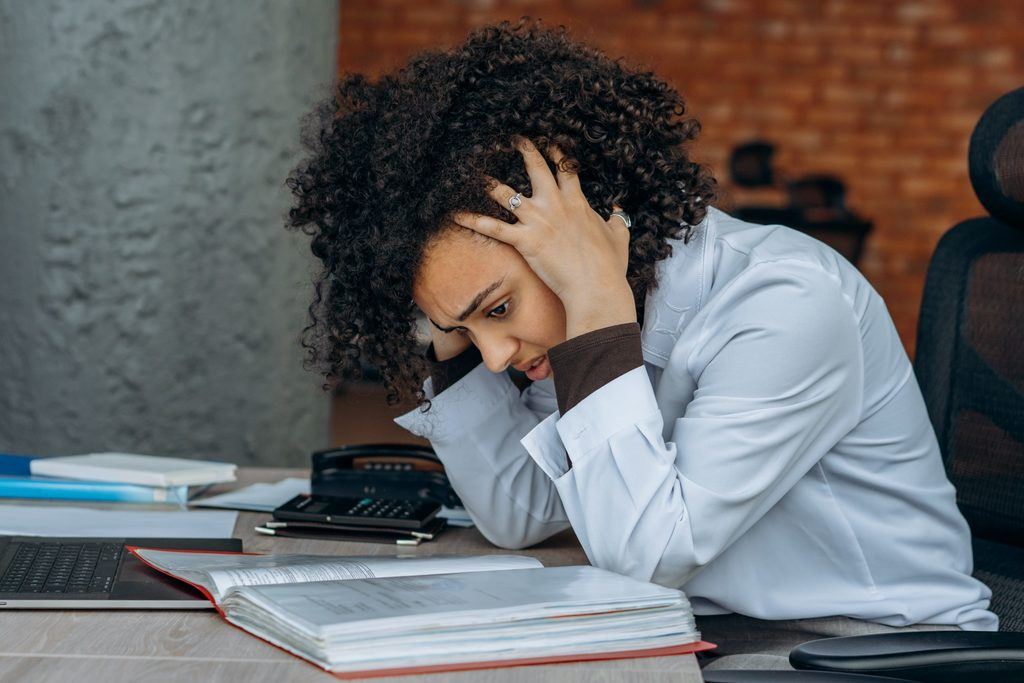 This article is a draft of a chapter that will be included in the forthcoming 2022-2023 edition of STRATEGIC ALTERNATIVES FOR AND AGAINST DISTRESSED BUSINESSES (“Alternatives”) and it is copyrighted by Thomson Reuters. It is published here by DailyDAC with the permission of Thomson Reuters. President Reagan famously joked that “I’m from the Government and […] 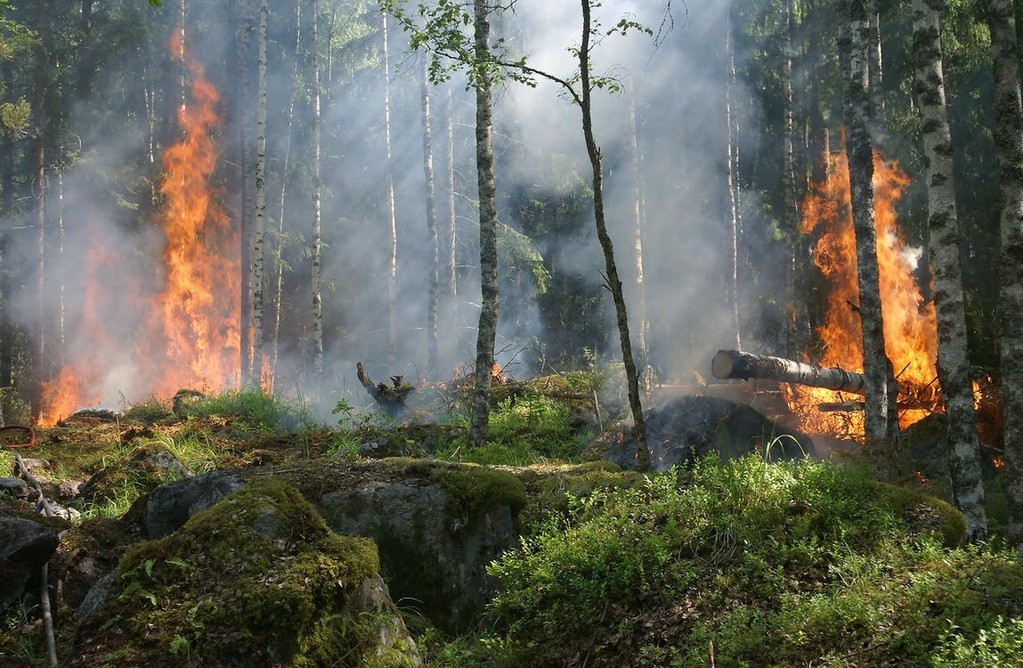 The ABCs of ABCs, Business Bankruptcy & Corporate Restructuring/Insolvency In this installment, we take you on a tour of the time leading up to the filing of a chapter 11 case and the days that immediately follow. Mostly, we’re referring to first day motions. Before we dive into first day motions, however, you should understand […]

The ABCs of ABCs, Business Bankruptcy, & Corporate Restructuring/Insolvency In Installment 5, we walked through the lifecycle of a hypothetical traditional chapter 11, and in Installment 6 we discussed key concepts you must comprehend in order to understand any chapter 11 case. Now we pull the camera back and turn our focus away from chapter […] 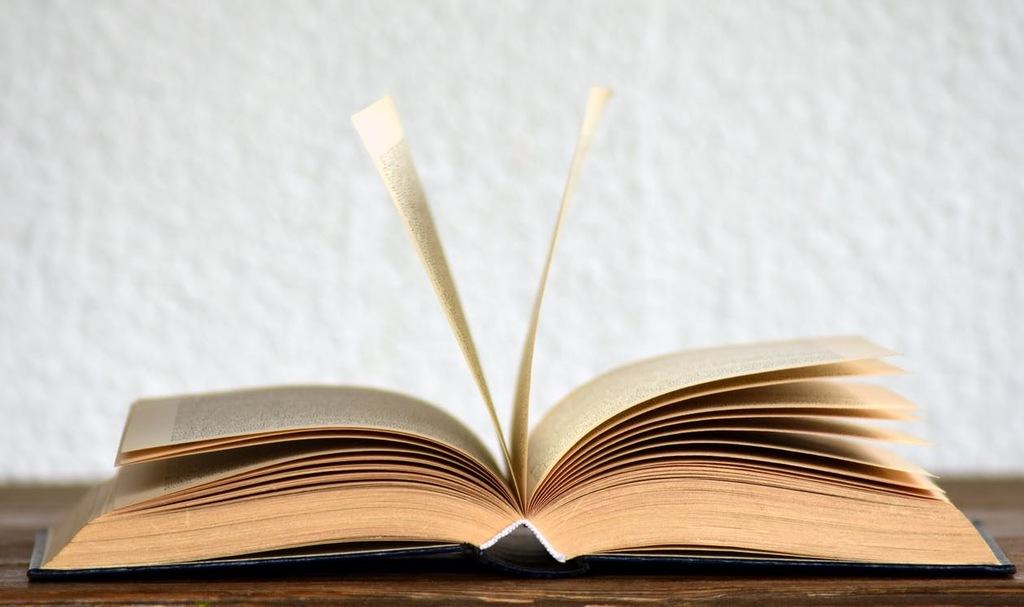 The ABCs of ABCs, Business Bankruptcy & Corporate Restructuring/Insolvency [Authors’ Note: before going any further, read Installment 4: Chapter 11—If You’ve Seen One, You’ve Seen Them All. While you can generally read any installment in this series in any order or even by itself, this one is an exception. . . ]   And now, […] 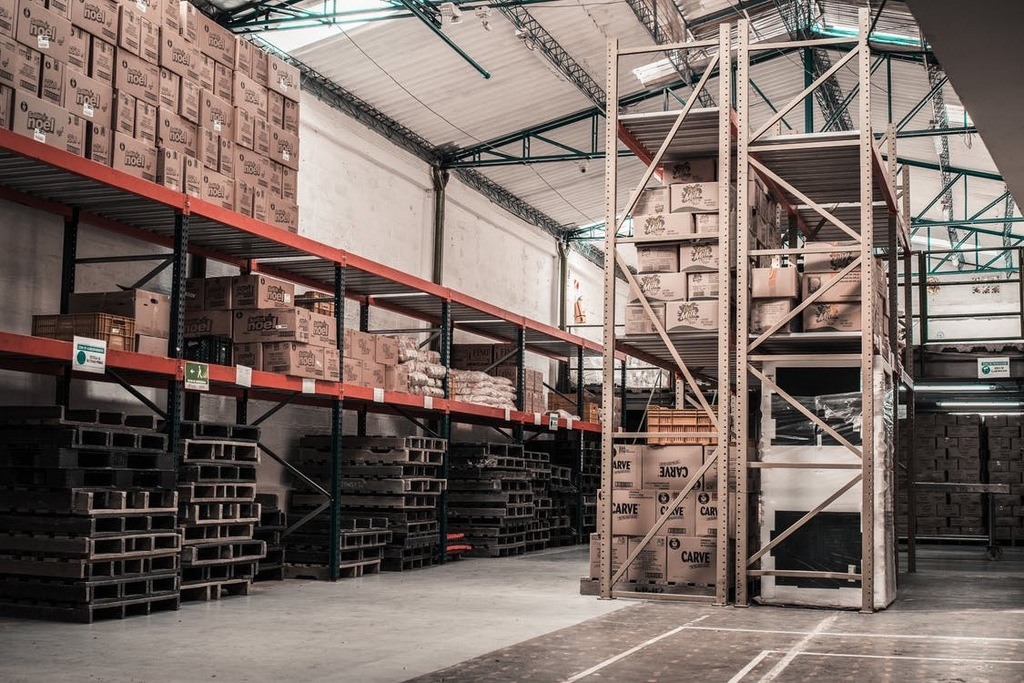 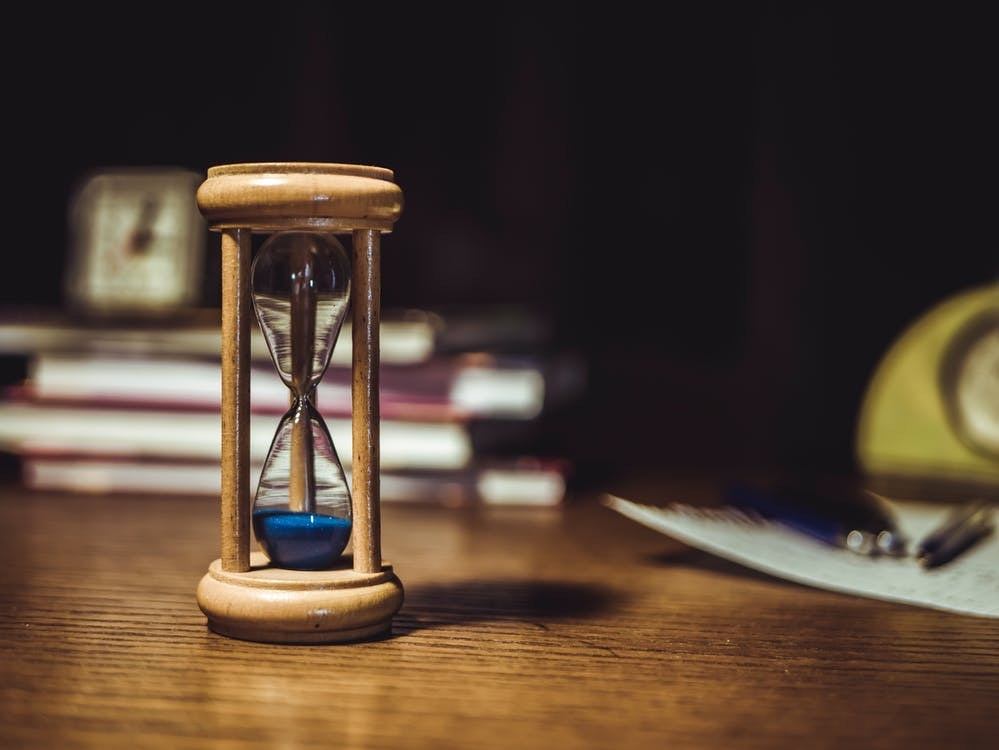 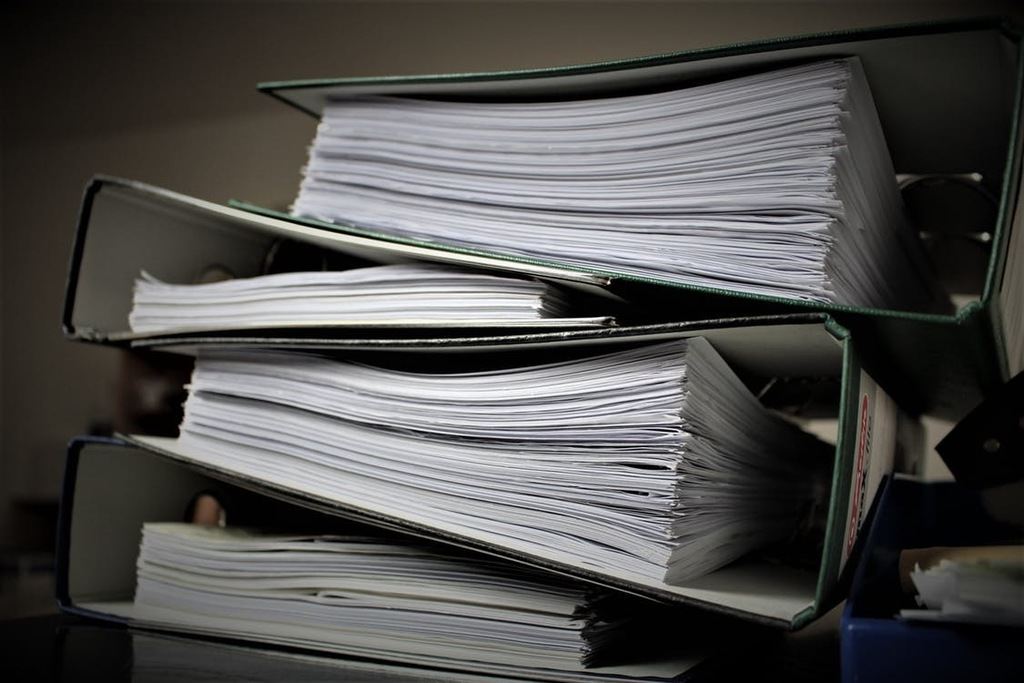 [Editor’s Note: This is a republished article. The original article was published on LinkedIn on September 20, 2020.]   There has been a significant uptick in the number of articles appearing in mainstream media (e.g. newspapers) about the wave of bankruptcies that has already started to appear. One article (linked here), authored by Matt Egan […] 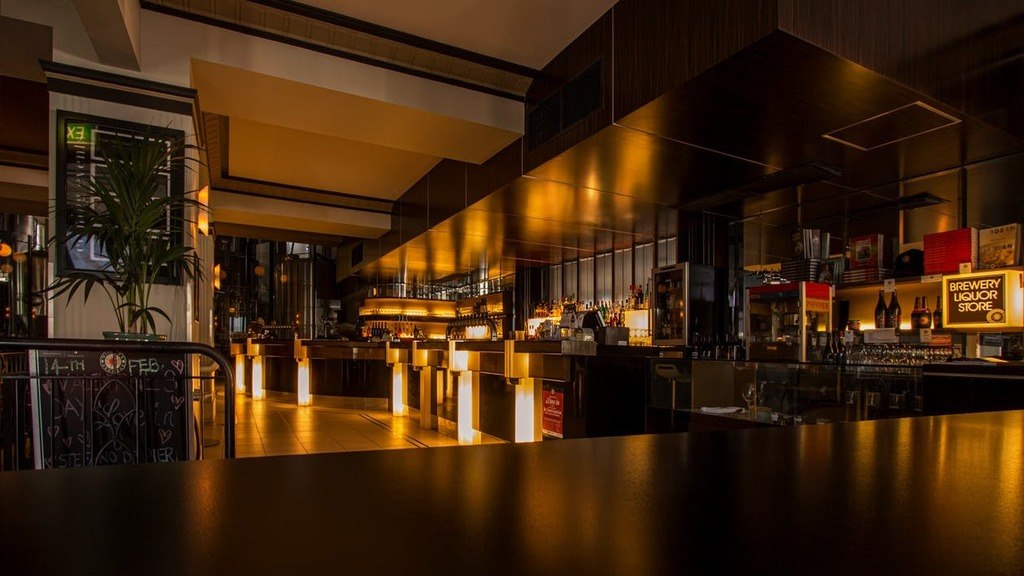 Force Majeure, MAC Clauses & COVID-19: A Court Speaks to Every Commercial Tenant in the United States

Why You Should Include a Force Majeure Clause in Lease Agreements     The Northern District of Illinois delivered a victory last month for a tenant who could not operate its leased space as contemplated at the time it entered into the lease (and as it had been operating up until COVID-19), because continuing to […] 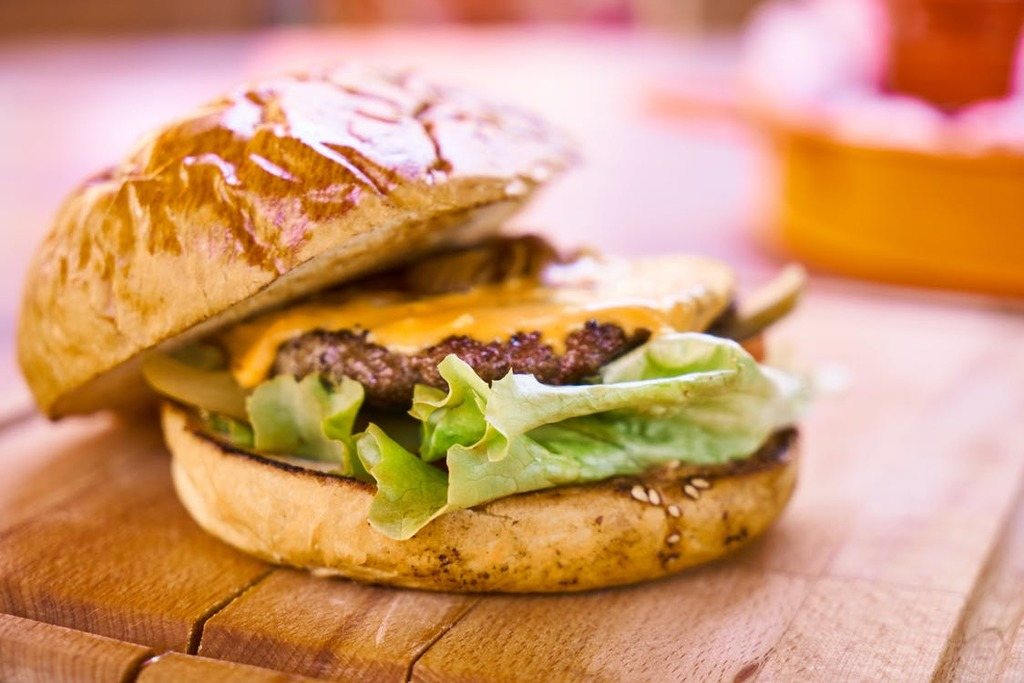 The ABCs of ABCs, Business Bankruptcy, & Corporate Restructuring/Insolvency This installment of our series is required reading for the next, which attempts the audacious task of describing a “typical” chapter 11. And if you didn’t get it, the title of this installment, “Chapter 11—If You’ve Seen One, You’ve Seen Them All,” is intended to be […]