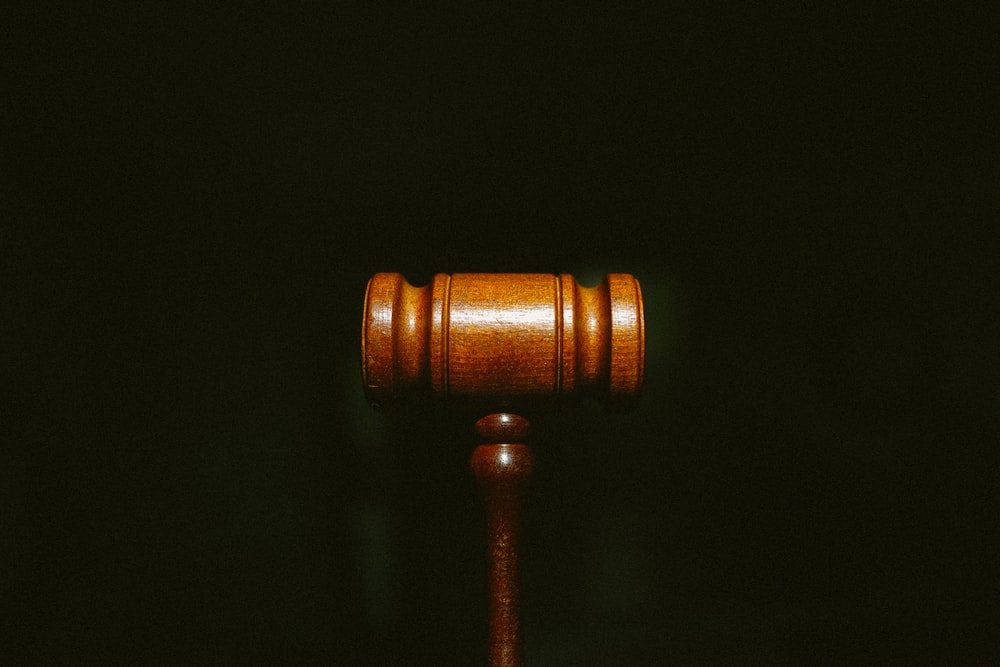 Is Court Approval Necessary for a Sale in a Delaware ABC Case?

For many small insolvent companies, an assignment for the benefit of creditors (ABC) can be more attractive than a federal bankruptcy case to maximize value and sell or liquidate a business. Depending on the state—this article will focus on Delaware ABCs—special rules may apply that can make an ABC more or less preferable, especially in an asset sale.

Why Use an Assignment for the Benefit of Creditors?

In an ABC, the company enters into a contract with an assignee that is usually a reputable financial advisor or (less frequently) attorney. The assignee agrees to act as a fiduciary to monetize the company’s assets and pay the company’s creditors according to the creditors’ relative priorities and pro rata among other same-level priority creditors.

Companies may choose this process because boards of directors and management typically are not experienced at selling distressed assets and winding down a company. Further, board members appointed by private equity firms often lack the time to oversee the process, especially when their equity stake is out of the money. Creditors also often prefer an ABC because it usually costs significantly less than a bankruptcy, therefore resulting in more value that can be distributed to creditors. Additionally, they trust the assignee to maximize value more than they would trust the company to do so due to the assignee’s expertise and independence.

The Delaware Assignment for the Benefit of Creditors

The law and procedures for ABCs vary significantly by state. In some states, an ABC is accomplished entirely out of court. In others, the assignee must commence a procedure in state court with requirements that can mirror a federal bankruptcy case. Delaware—the state of incorporation of so many companies—is somewhere in the middle. The assignee commences a case in the Delaware Court of Chancery and must meet certain statutory requirements, such as obtaining a bond to protect the assets, filing an affidavit of the company’s inventory, and obtaining two independent appraisals of the company’s assets.

There is no requirement in Delaware that the Court of Chancery approve a sale of the company’s assets prior to closing, as is done in a bankruptcy case. However, in many cases, the assignee has asked the court to do just that, and the Court of Chancery has frequently entered such orders.1 Thus, whether or not to seek court approval of a sale is an important strategic decision. The following are some of the factors that must be considered:

Seeking court approval entails legal fees for drafting a motion, attending a court hearing, and possibly preparing a reply if anyone objects to the motion. While these fees typically are not large, ABC budgets tend to be thin, so any additional legal costs must be considered.

Time Needed to Close the Transaction

If a sale must close very quickly (e.g., the buyer’s offer will expire or the budget will run out if there are delays), the assignee must consider the fact that a sale without court approval can be accomplished more quickly than one in which court approval is sought. If the assignee files a motion, the Court of Chancery naturally will want to make sure that notice of the motion has been sent to key parties and that ample time is permitted for objections. The Court of Chancery will entertain a motion for expedited proceedings in appropriate circumstances, but if time to close the transaction is of the essence, seeking an order in advance could significantly delay the closing due to Court schedules or otherwise.

The assignee must consider what process the proposed purchaser will prefer, because a purchaser’s comfort with the process might affect its willingness to pay the highest price. This could cut in either direction.

Sometimes, buyers prefer a court order approving the sale, because such orders could include provisions that protect the buyer, such as:

Having a court order with such attractive provisions could entice certain buyers to increase their offer.

On the other hand, certain buyers prefer not to seek a court order for various reasons, including that:

Thus, the assignee and the buyer have a strategic choice to make.

The Court of Chancery recently made clear that if court approval is not sought before a sale closes, the assignee and buyer should not seek relief from the court after the fact.

In ACPI (Assignment for the Benefit of Creditors), LLC v. Cantillo & Bennett LLP2, the assignee and the buyer elected not to seek court approval of the sale of substantially all of the assignor’s assets. Subsequently, the buyer was sued in state courts in Georgia and California by creditors and a landlord of the assignor. The assignee and the buyer filed a complaint in the Court of Chancery, seeking findings that the buyer was not a successor and paid reasonably equivalent value, and seeking an injunction against the Georgia and California plaintiffs.

While court approval of the sale had not previously been sought, the assignee and buyer contended that the Court of Chancery nevertheless had strong interest, because the Georgia and California plaintiffs’ lawsuits would “threaten and/or implicate the ABC proceedings because [they] call into question the bona fides of the [ABC] acquisition.”3 The court disagreed, holding that:

“If an assignee wishes to deviate from the sequence of events the ABC statute prescribes to engage in a more creative transaction, akin to a prepackaged bankruptcy, it is incumbent on the assignee to take the initiative to secure judicial oversight of its actions in a timely and transparent manner while affording creditors due process.”4

In another recent case, In re Elsen Inc.5, the assignee sought approval of a sale to a newly formed entity whose equity holders included certain insiders of the assignor. The assignee had run a competitive bidding process and no one else bid. Moreover, the assignee noted that it needed to close on the sale by the day after the hearing, because it was out of cash to pay employees, and the buyer would not go forward with the purchase if the assignee had to terminate the employees before the sale closed.

Nevertheless, one of the creditors objected and asked the court to order that the sale not close. The Court of Chancery denied the motion to approve the sale, noting concerns with the process and certain disclosures in the record. However, the Court of Chancery also held that there was no basis to enjoin the closing and noted that nothing in the statute requires court approval of the sale. Thus, the Court of Chancery permitted the assignee to close the sale without a court order if it believed that doing so was in the best interests of the estate.

The Verdict on Seeking Court Approval

Together, ACPI and Elsen stand for the propositions that court approval of a sale in a Delaware ABC is not necessary, but a sale might be approved if the court is satisfied that full disclosures are made. However, if the assignee and seller decide not to seek court approval at the outset and someone sues later, the Court of Chancery will not assert jurisdiction to enjoin such a lawsuit.

[Editors’ Note: Russell C. Silberglied is a director at Richards, Layton & Finger, P.A. (“RL&F”) in Wilmington, DE. The views expressed herein are those of the lawyer and not necessarily those of RL&F or its clients.

To learn more about this and related topics, you may want to attend the following webinars: Opportunity Amidst Crisis- Buying Distressed Assets, Claims, and Securities for Fun & Profit and Representing Asset Purchasers in Bankruptcy.]