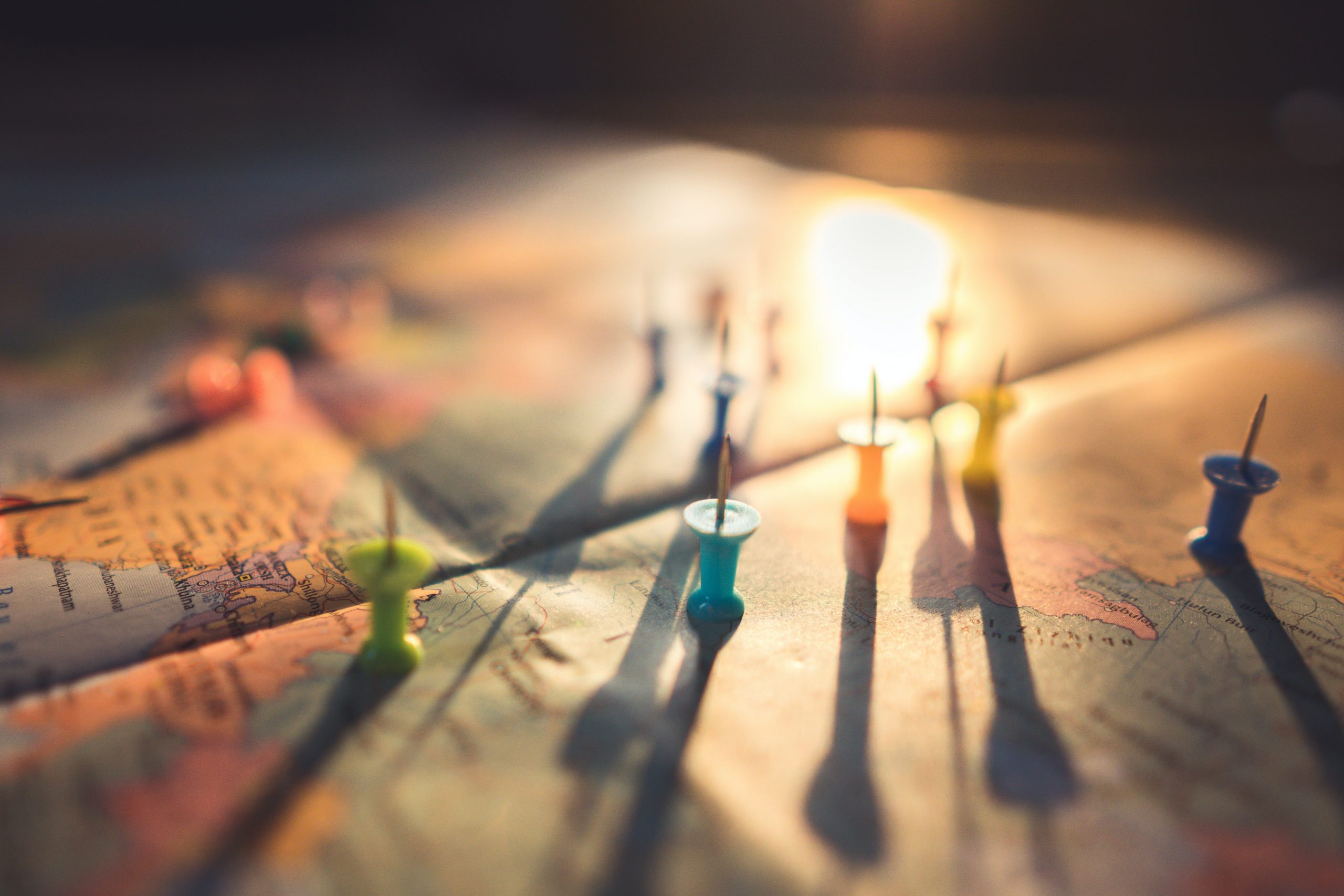 The Hows and Whys of Which Bankruptcy Venue to Choose

An entity, and more so a group of entities, may be legally permitted to file for bankruptcy in a number of judicial districts – also referred to as venues. The choice of where to file depends on many factors which should be carefully considered by the prospective debtor.

Bankruptcy courts do not uniformly interpret all provisions of the Bankruptcy Code and its procedural rules. Different legal standards exist in different venues often because of conflicting decisions rendered by the circuit courts of appeal (e.g., standards for rejecting a collective bargaining agreement or cutting off product liability claims against successors to the debtor, such as a purchaser or reorganized debtor). The decisions of a circuit court of appeal will bind all lower courts in that circuit. However, the decisions of one circuit do not bind courts in other circuits, which are free to interpret the law differently. So the 2nd Circuit may have different approaches to bankruptcy law than the 7th Circuit, which may affect where a debtor, with ties to both circuits, chooses to file.

In addition, different bankruptcy courts take different views when it comes to approving initial requests, or first day motions, filed on an expedited basis by a debtor with its bankruptcy petition (e.g., to authorize a debtor to pay the pre-petition claims of “critical” vendors right away, instead of through a confirmed plan). These procedural differences may be very important to the debtor and their counsel.

Another reason a prospective debtor should select a bankruptcy venue with care is that some bankruptcy courts are reputed to be more accommodating to debtors than others. Courts in different venues may scrutinize more or less closely certain requests of a debtor. They may grant a debtor more or less leeway in developing a reorganization strategy (before allowing creditors to weigh in with their plans). And they may be more willing or less willing to sustain creditor objections to certain debtor actions. Debtors would be more likely to choose a debtor-friendly venue when given the choice.

Many bankruptcy practitioners prefer to file large chapter 11 cases in the Southern District of New York or the District of Delaware. Because many large chapter 11 cases are filed in those two places, the judges in the Southern District of New York and the District of Delaware have developed expertise in dealing with specifically large case issues and complexities. The concentration of large bankruptcy cases in New York and Delaware should not be surprising, as many companies are incorporated in Delaware and have their headquarters or other significant assets or operations in New York (each a basis for proper bankruptcy venue, as discussed below). Further, proximity to the capital markets and investors in New York can facilitate financial restructuring.

This last option, under subsection (b), is the so-called “affiliate rule.” It significantly broadens the number of jurisdictions available to corporations that have many subsidiaries and affiliates. The affiliate rule allows an entire corporate family to select as its preferred bankruptcy venue any venue available to any single affiliate. The corporate family avails itself by filing a bankruptcy petition for an otherwise eligible affiliate in the preferred venue. The remaining family cases, of whatever number and concerning related entities of whatever size, may then be filed in that same venue.

Critics argue that such forum shopping deprives stakeholders that are local to the main debtor, such as employees and local vendors, of the opportunity to be heard in the bankruptcy case. At times Congress has gotten involved with these concerns. The Bankruptcy Venue Reform Act of 2018 sought to close the forum shopping loophole. In the case of corporate Chapter 11 debtors, they would no longer be allowed to file in their state of incorporation or where an affiliate was located, rather they would have to file in the district in which their principal assets or principal place of business was located. But the bill did not become law, and the current system continues.

A standard rejoinder to the forum shopping criticism is that in large reorganization cases, there are many stakeholders in many different districts, and often a majority of creditors, other stakeholders, or their counsel are located in the Southern District of New York or the District of Delaware, or can easily travel there. Also, with electronic filing and sophisticated claims and noticing practices, documents filed in bankruptcy cases are usually publicly available and readily accessible through various government and claims agent websites.

The Limits of “Forum Shopping”

Bankruptcy venue selection is not entirely unfettered. Courts are reluctant to condone blatant forum shopping where the debtor took certain actions specifically for the purpose of allowing it to file its case in a particular venue. For instance, in In re Patriot Coal, 482 B.R.718 (Bankr. SDNY 2012), the Southern District of New York bankruptcy court ordered the case to be transferred to the Eastern District of Missouri because the two affiliates that provided the venue “hook” in New York were formed or incorporated no more than 45 days before the commencement of the case and there was no other connection to New York by any other affiliate. The court noted that the debtors had complied with the literal terms of section 1408 but held that the filing exploited “loopholes” in the statute.

A prospective debtor’s analysis of which available venues may best suit its reorganization strategy should consider relevant legal precedents in each such venue, as well as more amorphous procedural factors. These include a venue’s perceived debtor-friendliness and its judges’ perceived expertise with comparable cases. Another factor, sometimes overlooked, is the cost of travel for the necessary constituents (such as debtor’s counsel, debtor witnesses for any evidentiary hearings, creditor committee counsel, and creditor committee members) to a particular venue, which often must be borne by the debtor’s estate.

A deeply interested creditor to a prospective chapter 11 debtor must also understand the relevant legal precedent in the prospective debtor’s available bankruptcy venues, particularly if the creditor is in a position to influence the debtor’s decision (e.g., the creditor is going to be the debtor’s DIP lender). Creditors should be prepared to be represented by counsel familiar with and eligible to practice in the most likely venues.

[Editors’ Note: To learn more about this and related topics, you may want to attend the following on-demand webinars (which you can listen to at your leisure, and each includes a comprehensive customer PowerPoint about the topic):

This is an updated version of an article originally published in May 2013 and previously updated on March 13, 2019. It has recently been edited by Kateri Halbleib]

Lawrence V. Gelber is a partner in the Business Reorganization group of Schulte Roth & Zabel LLP, practicing in the areas of distressed M&A and financing, corporate restructuring, creditors’ rights, debt and claims trading, and prime brokerage insolvency/counterparty risk, with a focus on representation of investment funds and other financial institutions in distressed situations. His…

Erik Schneider practices in the areas of bankruptcy, corporate restructuring, distressed investment and creditors’ rights. He represents secured and unsecured creditors, debtor-in-possession lenders, acquirers, plan sponsors and others in complex Chapter 11 cases and out-of-court restructurings. He also advises investment funds in bank debt and bankruptcy claims trading matters, including the drafting and negotiation of…

Filing and Amending Claims in a Bankruptcy Case November 14, 2022
What to Consider When Selling a Bankruptcy Claim October 24, 2022
Advertisements