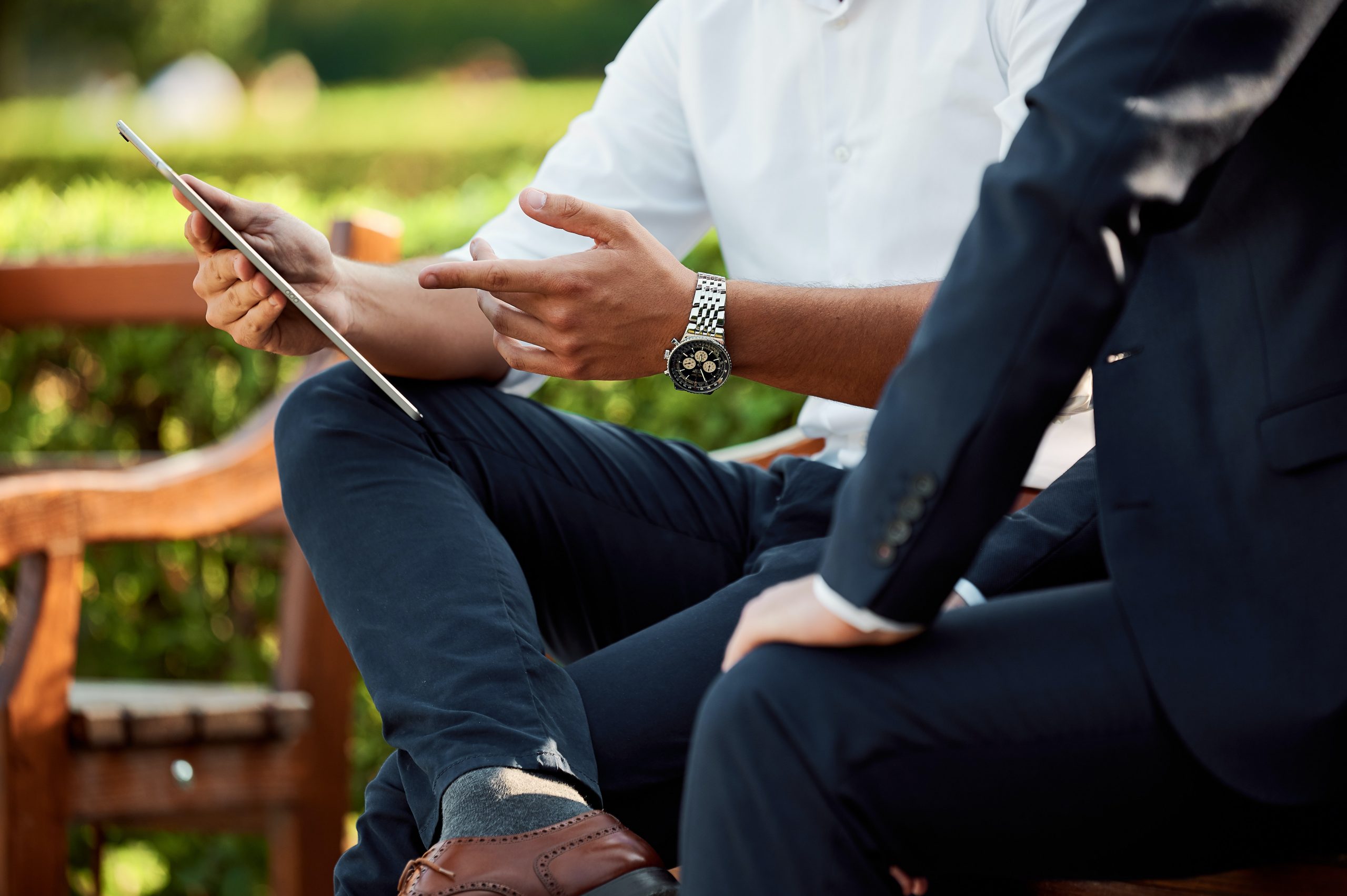 Why Sell a Bankruptcy Claim?

Imagine this: One of your customers sends you a notice stating it has filed for chapter 7 or chapter 11 bankruptcy protection rather than the payment for goods or services provided that you were expecting. In technical terms, you now have a “claim” against the “debtor,” but you aren’t sure you want to deal with the bankruptcy process and delay only to recover part of what you are owed. When a bankruptcy claims purchaser1 offers to purchase your bankruptcy claim from you for cash, you accept. After selling your claim, you congratulate yourself for the cash collected and the troubles avoided.

A year and a half later, you are being sued by the debtor (or its successor under a chapter 11 plan or a chapter 7 trustee). The suit seeks to avoid and recover so-called preferential transfers you received in the 90 days before the bankruptcy filing. Under Bankruptcy Code section 502(d), a claim may be disallowed if its holder fails to pay into the estate the liability amount for having received a “preferential transfer.” Preference actions are a hassle, but you know these things happen and phone your attorney.

What you might not know is the preference action also affects the entity that purchased your claim. A preference lawsuit may prevent the claims purchaser from receiving distribution on the claim until the preference lawsuit against the prior “holder” of the claim is resolved. Under the claims sale contract, the purchaser can declare the claim “impaired” or “potentially impaired.” Then, if the seller does not resolve the impairment by a certain date, they must pay to the claims purchaser the purchase price of the claim plus interest from the date of purchase. And chances are, the agreed-upon interest rate was somewhere between high and outrageously high.

Protect your interests. The following principal facts must be borne in mind before selling a bankruptcy claim:

Claims purchasers gamble to win, but sometimes there are losses when cases crater and distributions prove lower than expected. In the latter scenario, a claims purchaser may identify a claims seller who became a defendant in a preference action because it presents an opportunity for them to get rid of a bad bet by “clawing back” the amount paid to the claims seller.

It would be best to limit clawbacks to actual impairments on the claim, like a court order disallowing a claim under section 502(d), or at least a judgment in a preference action on which such disallowance might be based that provides that a transfer is avoidable and property is recoverable from the preference transferee (i.e., the claims seller).

A potential impairment should be carefully defined to limit its application to actual objections to allowance of the claim based upon pending preference actions. The claims seller would like to avoid triggering a potential impairment by an “objection” like one filed in Longacre Master Fund, Ltd. v. ATS Automation Tooling Sys. Inc., 496 F. App’x 135 (2d Cir. 2012, which sought merely to preserve the debtors’ rights to object at a later date when transfers were avoided and became recoverable.

One author of this piece has encountered claims purchase agreements which provided that, after 180 days passed from the occurrence of a potential impairment without a resolution of it, the claims purchaser was entitled to a clawback of the purchase price of the claim plus 10% interest from the date of purchase. When a potential impairment occurs years after the purchase, the accumulated interest alone is very substantial. The agreements further provided that a later resolution of the potential impairment would entitle claims seller to recapture the purchase price plus interest at 10%, but only from the date of the clawback. In sum, the claims purchaser would make out extremely well under the clawback-only scenario and not too shabbily under the post-clawback-return scenario. The claims seller would not.

At the very least, a claims seller should ensure the interest rate on a clawback compensates for no more than the lost opportunity to collect market interest on the cash. Further, a post-claw-back return of purchase price to claims seller should include all of the interest paid as part of the claw-back to claims purchaser. Another caution: avoid fee-shifting provisions, which build in an advantage for the claims purchaser, who is far more likely to initiate litigation under the agreement.

Anti-assignment clauses are another hazard that can complicate bankruptcy claim sales. Consider a recent decision made by the United States Bankruptcy Court for the District of Delaware.3 In the Woodbridge case, retail investors Elissa and Joseph Berlinger, lured by aggressive sales tactics and the promise of generous, risk-free returns, made three loans of $25,000 each to a fund controlled by the Woodbridge Group of Companies LLC, which turned out to be part of a massive Ponzi scheme.4 The Woodbridge scheme ultimately collapsed, and the Woodridge companies sought protection in chapter 11 bankruptcy.

Woodbridge objected to Contrarian’s proof of claim, arguing that the promissory notes and related loan agreements contained an anti-assignment clause prohibiting any assignment of the debt without Woodbridge’s consent, and providing that any attempted assignment would be null and void.

The bankruptcy court found that the anti-assignment provision in the Woodbridge loan documents contained clear and unambiguous language that restricted the Beringers’ power to sell or assign the note. Accordingly, under generally applicable principles of Delaware law, the attempted assignment of the debt by the Beringers to Contrarian was null and void. “Contrarian did not have the right to file a proof of claim.”5

In ruling on this case, Bankruptcy Judge Kevin Carey noted that the “modern claims trading industry is robust and fruitful, allowing for, among others, liquidity for noteholders on the one hand and profitability for traders on the other.”6 However, the economic benefits of claims trading do not confer any exemption to claims traders from “applicable non-bankruptcy law concerning contract provisions which may restrict transfers of claims.”7 Claims traders, the court explained, “are highly sophisticated entities fully capable of performing due diligence before any acquisition.”8

Sellers and buyers of bankruptcy claims should heed the lesson of the Woodbridge case and carefully determine whether the claim in question is subject to an enforceable anti-assignment clause. Trying to assign an unassignable claim could lead to disallowance of the claim or demand by the claims purchaser for a refund of the purchase price (with interest) on account of an impairment of the claim.

The market for selling a bankruptcy claim will continue to be robust. Sellers will look to minimize the time it takes to recover on a claim and purchasers will always look to make money by purchasing the claims at a discounted rate. If you plan on selling a bankruptcy claim, make sure you do your due diligence with regards to potential preference actions and anti-assignment clauses to protect your interest and avoid any potential clawbacks.

[Editors’ Note: To learn more about this and related topics, you may want to attend the following on-demand webinars (which you can listen to at your leisure and each includes a comprehensive customer PowerPoint about the topic):

This article updates and supersedes three articles: one originally published in May 2013, one in January 2014, and one in February 2019. It has been recently edited by Nora Willi.]

Mr. Peterson is of counsel with Lowis & Gellen LLP, in Chicago, Illinois. He represents clients in a broad range of credit and insolvency related matters, including all aspects of creditors’ rights and bankruptcy litigation. Mr. Peterson has represented secured and unsecured creditors, creditors’ committees, commercial landlords, indenture trustees, debtors, and other participants in litigation,… 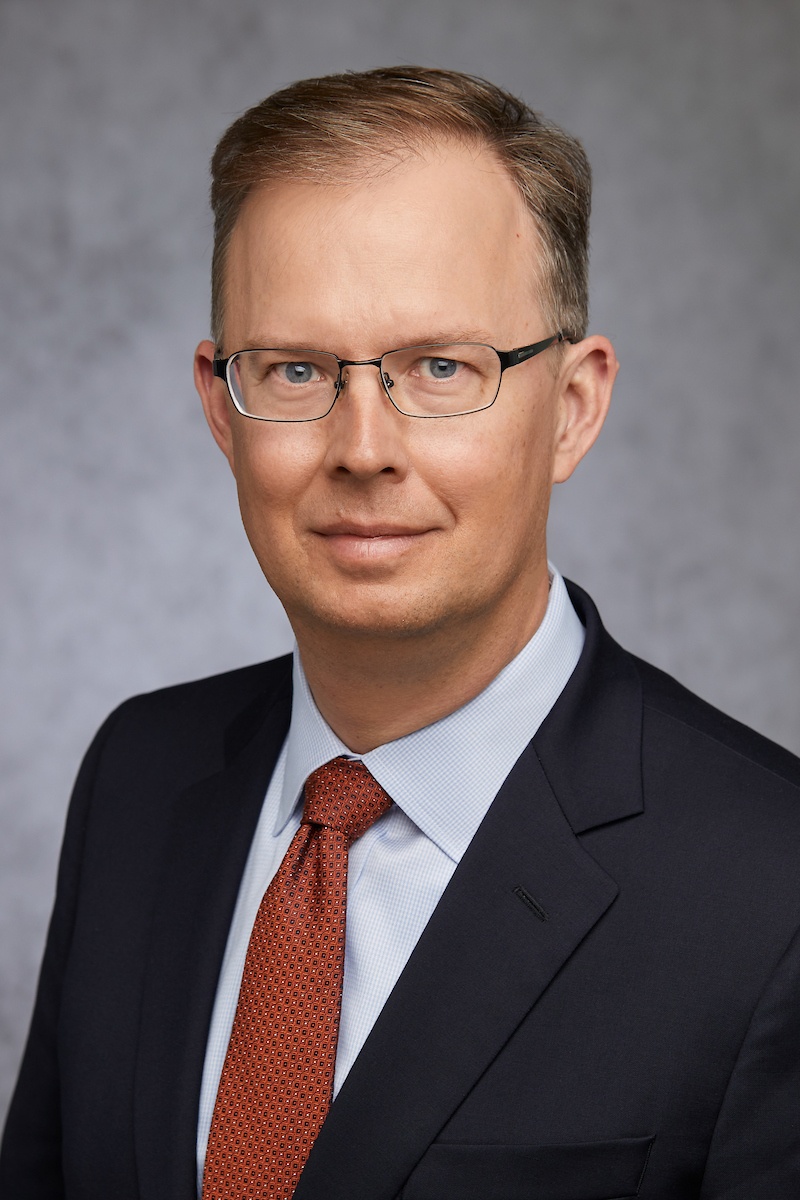 An Introduction to Bankruptcy Claims Trading Part 2: Sale of a Claim

Investing in Bankruptcy Claims as a Cash Investment October 4, 2019
Advertisements