This detailed story illustrates how a troubled company considered its duties and its options, then executed a strategy using an Assignment for the Benefit of Creditors (“ABC”) to mitigate successfully its potential losses. This story puts meat onto more skeletal discussions of ABC rules and how they compare with competing resolution structures under the Bankruptcy Code and Uniform Commercial Code (“UCC”). In this story, through an ABC, the guarantor’s liability was minimized, the Bank and going-concern Buyer got what they wanted, and the enterprise continued.

A family-owned business in Illinois (the “Company”) had lost large amounts of money for three years. Trade creditors had been stretched and some were cutting off the company. Several breach of contract lawsuits were working their way through the courts (but no judgments had been entered). Some trade creditors had received additional payments to induce them to continue shipping. Some federal and state withholding taxes had not been paid over to the taxing authorities.

The Company struggled to keep current on debt obligations to the Bank, which had good liens on inventory, accounts receivable and equipment, as well as a mortgage on the Company’s real estate. Following several difficult discussions with Bank regarding the prospects of the business, the board of directors and the majority shareholder/CEO of the Company (who had guaranteed the Company’s debt to Bank) concluded that the Company should sell or liquidate its assets. Board and shareholder agreed that a sale of the company as a going concern would generate more proceeds than would a liquidation, and thus go further toward paying down the Bank loan and diminishing the shareholder’s liability on his personal guarantee.

The shareholder had been quietly marketing the Company for several months and was negotiating a letter of intent with a strategic Buyer to purchase the assets of the business. The asset most desired by the Buyer was the Company’s large but perishable customer base. Buyer believed it could retain that customer base if the sale closed quickly. The Buyer also agreed to purchase the inventory and equipment, but did not want the accounts receivable or real estate, which had environmental challenges. The Buyer offered to purchase the inventory at 50% of book value (subject to a physical count) and the equipment at 80% of orderly liquidation value. As part of the deal, the Buyer would assist the Company in collecting the accounts receivable for a period of time. The Company and shareholder estimated that the purchase price plus proceeds from the liquidation of the accounts receivable and real estate could potentially yield net proceeds exceeding the debt to Bank.

The Buyer planned to retain the shareholder/CEO because of his strong relationships with a number of large customers. The Buyer intended to move the business to another facility out of state, which meant termination of employment for most of the Company’s 100 workers. The Buyer would offer permanent future employment to a few current employees, but most would be needed for a limited post-sale period of transition to ensure continuous operation.

The Bank was willing if such a sale would get the debt paid. Importantly, the shareholder was greatly concerned for his reputation and wanted to keep all financial issues as quiet as possible – it would be better to sell the assets on the “down low,” as it were.

Advised now by insolvency counsel, the board recognized that the Company’s insolvency meant that the board held fiduciary obligations to the creditors to preserve the assets and sell them for the highest value possible. The shareholder was anxious to address guarantee and federal withholding tax issues with net proceeds remaining after payment of the Bank. The options considered were:

[Editor’s Note: For a great discussion of options available to struggling businesses, we recommend Help, My Business is in Trouble! Another option where ABC may not be available is receiverships, to learn more please see An Introduction to Receiverships.]

The Company proposed an ABC to Buyer and Bank.

The Buyer was indeed willing to take some title risk to get the deal done quickly and to preserve the customer base. The Bank recognized that the ABC was its best option to maximize value from inventory and receivables. The Bank agreed to support the ABC and lend funds to the proposed Assignee and to pay for the administration costs of the trust estate. The Buyer agreed to lease the Company’s real property during the transition period following the sale date and to reimburse the trust for costs incurred for payroll and certain operating expenses.

[Editor’s Note: For more information on what a secured lender can do when it’s borrower is in trouble, please see A Distressed Company and its Secured Lender.]

Principal Issues and Arrangements Made

Prior to formal acceptance of the Assignment, the Assignee (and his attorney) needed to work through a number of substantive issues, including:

Once these issues were resolved, the Assignee accepted the ABC and all of the Company’s assets were moved into the trust created by the Trust Agreement.

Immediately following the acceptance of the ABC, the Assignee sent a Notice to Creditors which: informed them that the Assignment had taken place; informed them of the sale and auction; provided a schedule of assets and liabilities; and attached a Claim Form to be completed and returned to the Assignee. The Notice also disclosed Buyer’s plan to retain the shareholder/CEO after the sale.

Notice like that provided by the Assignee initiates clear and reliable communication with creditors that is critical to the success of an ABC. Creditors can thus become re-assured that the Assignee will honor its duties to creditors (by contrast to the balking and stretching Company in its distress). Some creditors that had received extra payments prior to the ABC inquired as to preference issues. However, in Illinois, an Assignee has no power to avoid and recover preferential payments made by a Company. Such creditors may be relieved that no bankruptcy case was filed, whereupon they would be exposed to such potential liability.

The Assignee received responses to the Auction marketing. Several parties performed due diligence on the assets, and one showed up to the auction and bid. The Buyer prevailed at the Auction and the closing occurred two days later.

This tale illustrates both how an ABC might mitigate loss and preserve going-concern value and certain practical considerations regarding navigating an ABC:

[Editor’s Note: This is an update of an article originally published in December 2013.]

[i] Some states, such as Massachusetts and Missouri, also have non-judicial common law ABC processes. In other states, the ABC process may be statutory and court-supervised.

Howard Korenthal is a Principal and Chief Operating Officer at MorrisAnderson and Associates, Ltd.  He has over 30 years of experience  assisting financially distressed and  underperforming companies in senior management, interim management and financial advisory roles,  and  has been instrumental in over 200 turnaround and restructuring projects and complex chapter 11 proceeding. Howard has extensive… 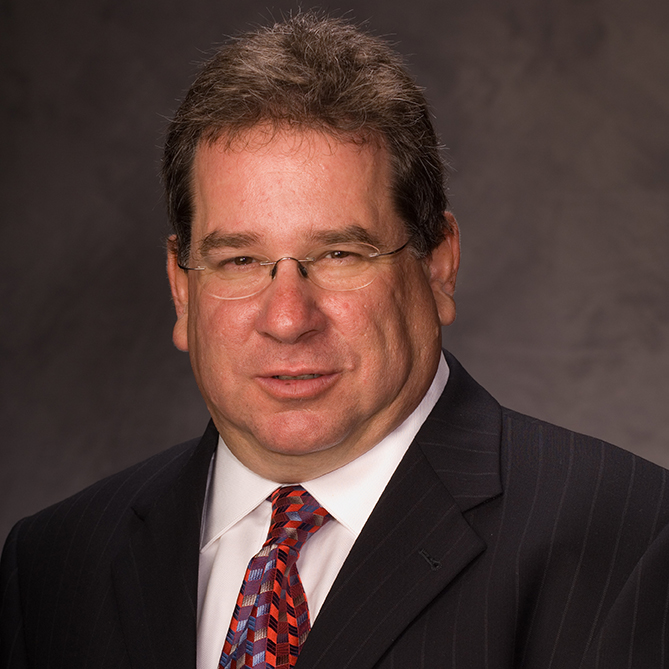 An “Oldie,” But a Goodie: Recommended Reading On the Subject of ABCs

Previous Article PUBLIC NOTICE OF BANKRUPTCY AUCTION: Mortgage & Note Next Article 90 Second Lesson: Can my borrower file for bankruptcy just to keep me from foreclosing?