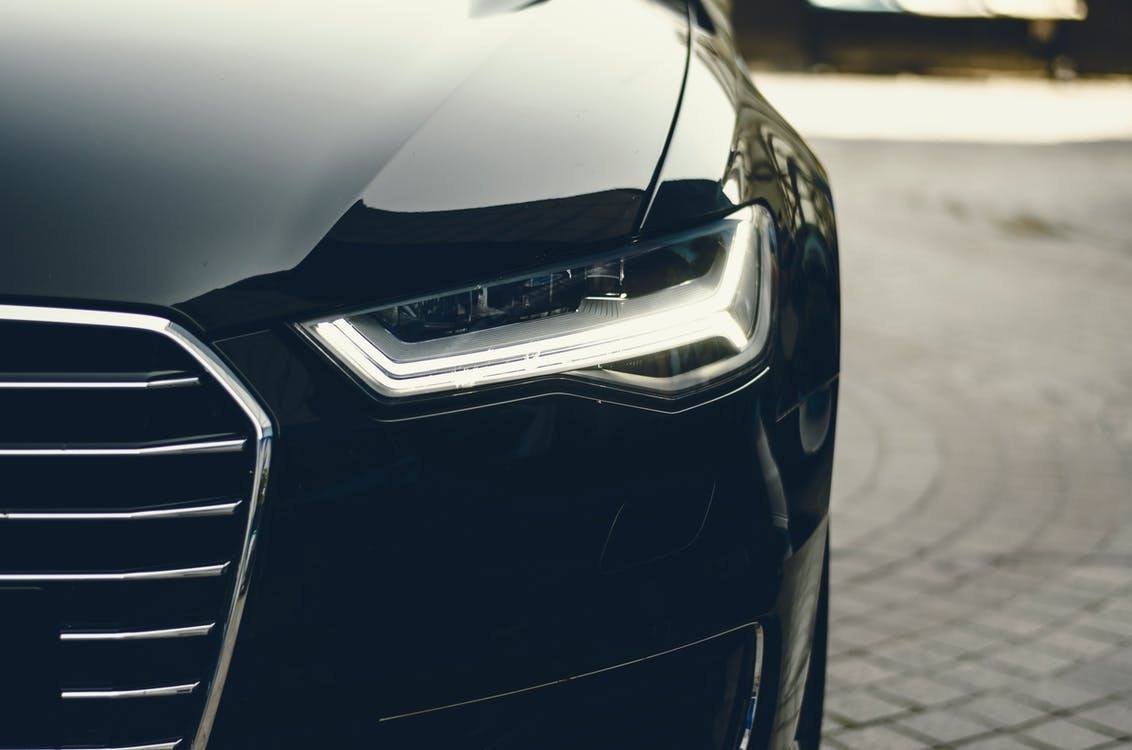 Should Secured Creditors and Buyers of Distressed Assets Worry About Facing Limits On Their Credit Bids?

One way to purchase assets (including the assets of a business as a going concern) is to prevail at a foreclosure sale or a § 363 bankruptcy auction with a credit bid. The first step is to acquire the senior secured debt on the assets at a steep discount. The next step is to outbid cash bidders with a credit bid up to the face value of the debt.

In 2012, the US Supreme Court gave credit bidders greater confidence in § 363 bankruptcy auctions by clarifying the right to credit bid. However, a Delaware bankruptcy shook credit bidder confidence by preventing a holder of debt from credit bidding more than it paid for the debt. Such a ruling gives potential purchasers of debt (as well as lenders) a reason to pause.

Although the right to credit bid in a §363 sale that does not involve a chapter 11 plan has long been unquestioned, there was a split among courts as to whether a secured creditor could credit bid its secured claim in a chapter 11 plan sale context. The Supreme Court settled the question in Radlax Gateway Hotel, LLC v. Amalgamated Bank, 132 S.Ct. 2065 (2012). In Radlax, the Supreme Court affirmed the Seventh Circuit’s affirmation of the bankruptcy court’s decision to deny confirmation of the debtors’ chapter 11 plan because the plan sought to sell encumbered assets free and clear of liens without allowing the secured lender to credit bid its debt in the sale.

A decision rendered by Bankruptcy Judge Gross in Delaware, on January 17th 2014, (In re Fisker Auto. Holdings, Inc., Case No. 13-13087 (Bankr. D. Del. Jan. 17, 2014) [Docket Nos. 483 and 484]) however, raises an issue that most bankruptcy participants have long assumed is no issue at all: is a credit bid limited to the amount the holder of the claim paid for it? In other words, for example, if a buyer of distressed debt (think: HIG Capital, Sun Capital Partners, Summit Investment Management or Versa Capital Management) pays $25 million for a $50 million claim, can that buyer bid $50 million at a §363 sale or is it limited to a $25 million bid? The answer that most bankruptcy lawyers would have given, before January 17th, was that the buyer can bid up to $50 million. Judge Gross says otherwise—and his decision was upheld on appeal. In re Fisker Auto. Holdings, Inc., 2014 WL 576370 (D. Del. Feb. 12, 2014).

Fisker serves as a reminder that: (a) credit bidding is not an absolute right; and (b) strategic actions may be taken to avoid a finding that ‘cause’ exists to deny or limit credit bidding.

Fisker Automotive Holdings, Inc. and its affiliate, Fisker Automotive, Inc. (collectively, “Fisker” or “Debtors”) were designers and manufacturers of plug-in hybrid electric vehicles. In 2010, the United States Department of Energy (“DOE”) provided Fisker with a $168.5 million senior secured loan. After Fisker suffered financial distress, the DOE terminated the Fisker’s lending facility. In 2013, the DOE held a public auction and sold the loan to Hybrid Tech Holdings, LLC (“Hybrid”) for $25 million, or 15% of the face value of the loan.

After purchasing the DOE loan, Hybrid agreed to purchase substantially all of Fisker’s assets by submitting a $75 million credit bid. The parties agreed that the proposed sale should be effectuated through a private sale transaction conducted in a chapter 11 case.

On November 22, 2013, the Debtors’ case began. In the first day filings, the Debtors filed a motion seeking to approve the private sale to Hybrid on an expedited basis (24 business days after the bankruptcy filing). After the Official Committee of Unsecured Creditors (“Committee”) was appointed, it objected to the proposed private sale and filed a separate motion seeking a competitive auction in order to allow a competing bidder, Wanxiang America Corporation (“Wanxiang”), to participate and submit a competing bid. Wanxiang had recently purchased the primary component of Fisker electric vehicles through an auction in a separate bankruptcy proceeding. In turn, Hybrid filed a limited objection to the Committee’s motion.

At the sale hearing, the Debtors and Committee narrowed the issues for the court by stipulating the following:

The court was quick to note a secured creditor’s right to credit bid pursuant to Bankruptcy Code §363(k), “unless the court for cause orders otherwise…”. The court then cited the Third Circuit’s In re Philadelphia Newspapers, 599 F. 3d 298, 315-16 (3d Cir. 2010) to provide precedent for limiting or denying a secured party’s right to credit bid.

The cases cited in the excerpt of the Philadelphia Newspapers opinion provide that there is not an absolute right for a secured credit to credit bid in all situations. “A court may deny a lender the right to credit bid in the interest of any policy advanced by the Code, such as to…foster a competitive bidding environment.” Id. at FN14 (citing 3 Collier on Bankruptcy 363.09[1] (“the Court might [deny credit bidding] if permitting the lienholder to bid would chill the bidding process.”)).

Interestingly, the cases cited in the Fisker opinion are distinguishable from the facts of the Fisker case. Also, none of the cases cited in the Fisker opinion, through quoting the Philadelphia Newspapers case, cap the amount that a secured party could credit bid. Rather, the cases cited deny a secured party’s right to credit bid under the specific facts of each case (malfeasance by secured party, failing to observe certain procedures set by the court, and presenting a credit bid significantly below the fair market value of the assets). In this regard, the act of allowing Hybrid to credit bid, but limiting the amount of the credit bid, seems controversial. The Court did not provide a reason for capping Hybrid’s bid at the price it paid for the DOE loan.

The court also took issue with the expedited nature of Fisker’s sale motion and that Hybrid’s claim was unsettled. The expedited nature of the sale motion seemed misplaced since Fisker was not operating at the time of the bankruptcy filing. The court asserted “Hybrid’s rush to purchase…is inconsistent with the notions of fairness in the bankruptcy process. The Fisker failure has damaged too many people, companies and tax papers to permit Hybrid to short-circuit the bankruptcy process.”

The dispute over the extent of Hybrid’s security interest also gave the Court an additional basis to limit Hybrid’s credit bid. The court noted that where the validity of a creditor’s lien has not been determined, the creditor cannot bid its lien.

Fisker should serve as a reminder to purchasers of distressed debt that credit bidding is not a right absolute. It may be the rule, but there are exceptions that may cause a court to limit or deny credit bidding in its entirety. In light of this opinion, what can a distressed debt purchaser try to do to avoid the pitfalls Hybrid experienced in Fisker?

[Editor’s Note: To learn more about this and related topics, you may want to attend the following webinars: A Distressed Company and Its Secured Lender and The Nuts & Bolts of a 363 Motion. This is an updated version of an article originally published on February 6, 2014.]

Previous Article PUBLIC NOTICE OF SALE OF ASSETS: Calumet Abrasives Co. Next Article The Elegant Swan and Clumsy Duck: What is Recharacterization in Bankruptcy?