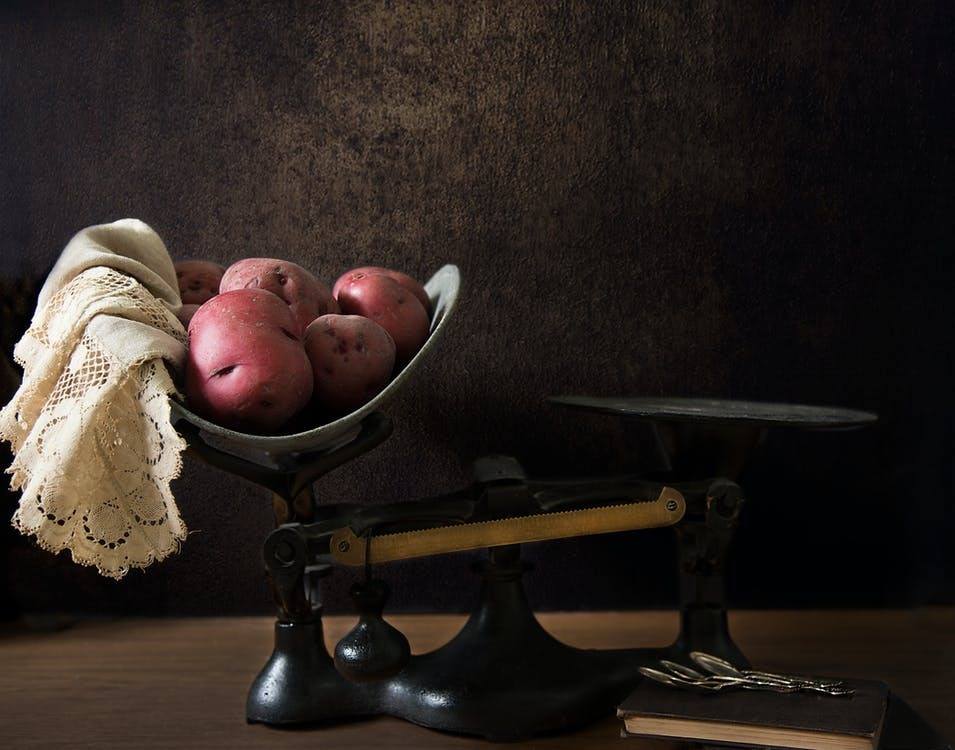 The Benefits and Downsides of the Receivership Process

[Editors’ Note: this is part of our irregular series in which we answer readers’ questions. If you have a question, submit it to [email protected] and we will try to answer it.]

Do secured creditors benefit more from a debtor’s bankruptcy or federal court receivership?

Firstly, what is the difference? Bankruptcy is often (but not alway) a voluntary legal action that protects the debtor from collection actions as it creates a liquidation or reorganization plan that will allow it to repay outstanding debts. Meanwhile, a receivership is an involuntary action in which creditors seek a court order to recover debt owed under a secured loan that has defaulted. An independent receiver is appointed and acts as a trustee, making decisions on behalf of the company in selling or liquidating its assets.

Receiverships tend to be more time and cost effective than formal bankruptcy proceedings. Additionally, a creditor who pursues a receivership can avoid the potential for liability associated with the filing of involuntary bankruptcy petitions.

Another difference in receiverships vs bankruptcy is the appointment of a trustee. In formal bankruptcy proceedings, a court typically has the say in appointing a trustee. Receiverships, however, allow creditors to propose potential receivers.

Consider the Likelihood of a Court Appointed Receiver

Despite the advantages of a federal court receivership discussed above, secured creditors generally benefit more from the predictability of the established law under the Bankruptcy Code. In deciding which option is best, a secured creditor should consider the likelihood that a court would appoint a receiver, its likely choice for a receiver, the powers of that receiver, and whether bankruptcy would better serve the creditor’s goals.

[Editor’s Note: This 90 Second Lesson is based, in substantial part, in material reprinted from Commercial Bankruptcy Litigation 2d and Strategic Alternatives for and Against Distressed Businesses, with permission of Thomson Reuters. For more information about these publications, please visit www.legalsolutions.com.

To learn more about this and related topics, you may want to attend the following webinars: Federal Equity Receiverships – 101 and Bad Debtor Owes Me Money! This is an updated version of an article originally published on March 14, 2017.]