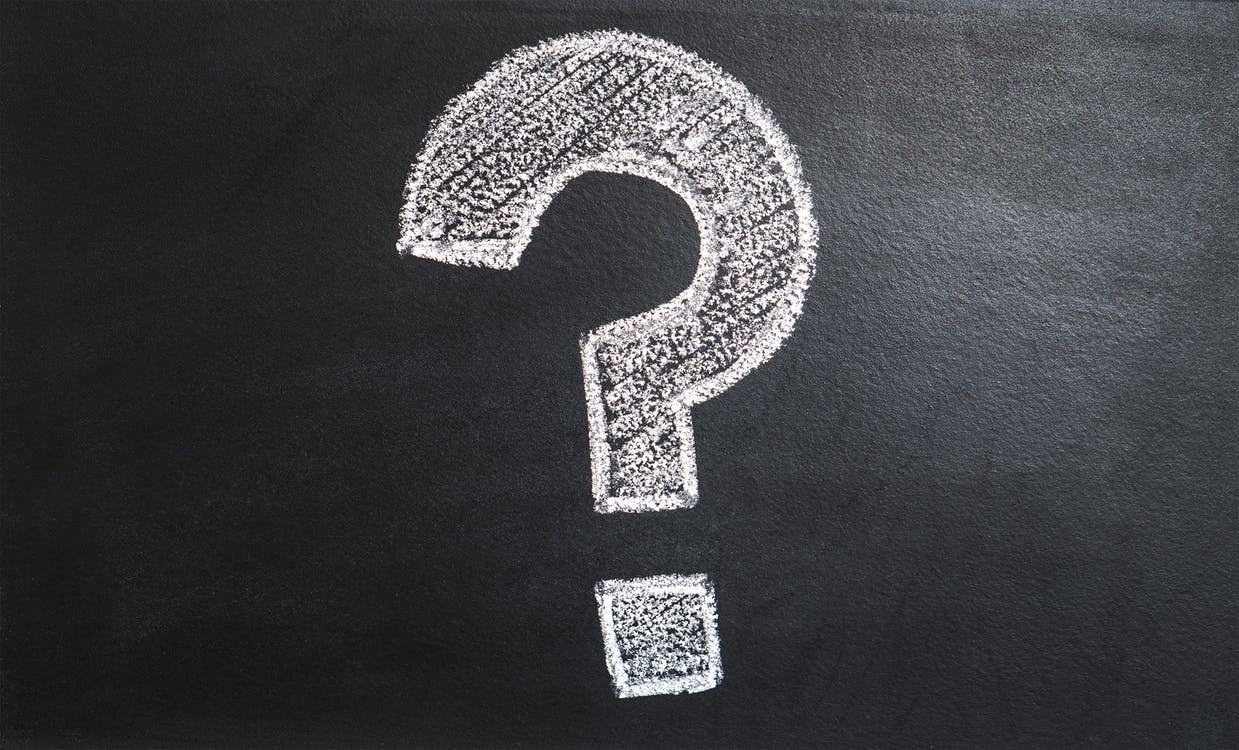 Understanding the Right to Credit Bid After Radlax

[Editor’s Note: this is part of our irregular series in which we answer readers’ questions. If you have a question, submit it to [email protected] and we will try to answer it.]

A private equity investor wrote in recently asking us to address credit bidding in the aftermath of Radlax.

For investors who are unfamiliar with the concept, the right to credit bid is the “right of the secured creditor under the Bankruptcy Code to use its secured claim against a debtor as currency in an auction of its collateral in a debtor’s section 363 sale.”

In the three years leading up to RadLax, however, a secured creditor’s right to credit bid in the context of plan sales began being called into serious question, with the United States Circuit Courts of Appeal in the Fifth, Third, and Seventh Circuits issuing opinions addressing this issue and causing a clear split between the Circuits.1

As explained by David K. Bowsher, Esq. and Tiffany A. DiIorio, in RadLax Gateway Hotel, LLC v. Amalgamated Bank, the Supreme Court settled the dispute among the circuits and held that, where a debtor seeks confirmation of its plan by way of the cramdown provisions of the Bankruptcy Code, and that plan proposes to sell assets free and clear of a secured creditor’s claim, the debtor must afford the secured creditor the right to credit bid.

But in 2014, the States Bankruptcy Court for the District of Delaware decided in In re Fisker Automotive Holdings that a court can revoke a lender’s right to credit bid “for cause.” Because “for cause” is not specifically defined, that decision can be made by the courts on a case-by-case basis. In Fisker, the court capped the secured creditor’s bid at the amount it paid for the debt.

So, while the right to credit bid exists, there are still potential limitations on secured creditors.

[Editor’s Note: This 90 Second Lesson is based, in substantial part, in material reprinted from Commercial Bankruptcy Litigation 2d and Strategic Alternatives for and Against Distressed Businesses, with permission of Thomson Reuters. For more information about these publications, please visit www.legalsolutions.com.

To learn more about this and related topics, you may want to attend the following webinars: The Nuts & Bolts of a 363 Motion; A Distressed Company and its Secured Lender; and Contesting Confirmation. This is an updated version of an article originally published on April 12, 2016.]