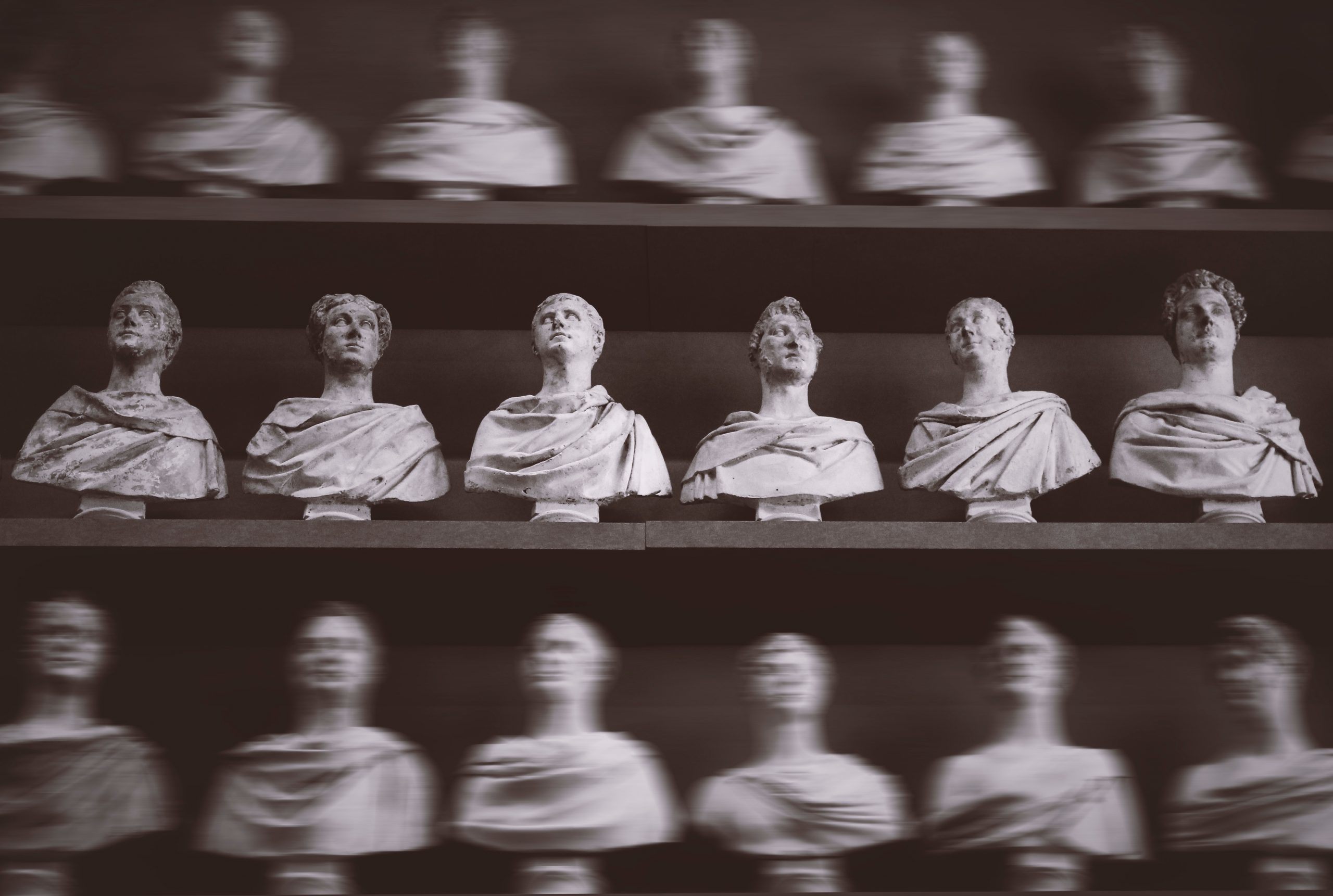 Navigating an Extreme Environment as CRO

The position of Chief Restructuring Officer or CRO is not well defined or understood. This role does not have as much history as the more traditional positions such as CFO, CEO or President.

In turn, this leaves room for much misunderstanding. The CRO may be thought of as simply a position that works through Bankruptcy, rationalizes a workforce, repositions marketing or deals with re-financing or disposition of assets. It may indeed include all of these and much more.

There also does not seem to be any common understanding of the environment in which the CRO operates. It may be used to convey an organization facing relatively mild difficulty, requiring some simple changes, or to indicate a much more drastic situation.

Unfortunately, I have found in my 3o years in the industry that corporate denial is indeed a creature of infinite resource. By the time that signs of corporate decline are even evident, problems are usually pervasive, with depth breadth and scope.

The health of a company can be thought of as a location on a continuum with good health being on one end and severe distress on the other.

I would posit that this is the true environment of the CRO. This is where a company’s position on the continuum is well into the red zone of trouble.

What is the Red Zone?

Before we delve into the CRO’s position as Architect, Force and Leader, it is worthwhile spending a moment on just what the “red zone” means.

It is likely that the organization is experiencing losses on its operations. This will be reflected in most or all financial indicators. It will also be reflected in scarcity of nearly all resources. These include: cash, management talent, reliable data, and most importantly, time.

In this environment, custodial management cannot possibly cope. Running day to day operations is in itself a challenge; managing a crisis with existing staff is nearly impossible. Current management may also lack perspective, be bound by habit and have reluctance to take bold action.

As both management and MIS systems have broken down, there is a paucity of data and what data there is will likely be wrong in some respect. This is one of the most common features in the distressed organization, and it is present in most of them.

The lack of data will be pervasive and exacerbated by the unwillingness of employees to come forward and be the harbinger of bad news. Given the lack of performance by the organization, numerous threats from stakeholders will emerge.

The Chief Restructuring Officer faces an environment that is rich in threat, scarce in all resources, ambiguous, extreme and urgent.

In this milieu, it is nearly impossible for custodial management to succeed. Management resources are lacking, and workloads have dramatically increased. Existing management is likely worn and may also lack perspective. Lastly, management under extreme circumstances is somewhat different than custodial management. It therefore requires different attitudes and skill sets.

The CRO must first ask himself if the possibility of success really does exist. Success is possible if:

The core product or service may not be obvious at first; it may be hidden in all of the noise surrounding the organization.

A core product or service is the seed of renewal. It permits profits that will sustain recovery. Ideally, the core is profitable at the onset of the renewal process, but it is possible that it is not. In this case the path to profit should be well understood.

Reorganization will still take enormous resources, and sustainable profitability may take some time. A turnaround will require sufficient capital to execute all of the changes necessary.

Lastly, competent management is necessary to act as the architect for change and a force for its execution.

Given time constraints, the appointed Chief Restructuring Officer cannot afford to be too linear. Evaluating viability, forming a plan and executing it cannot be done in strict sequence. There must be overlap and concurrence or all efforts will fail given time constraints.

A good first step is to examine cash needs and potential resources for cash, looking several months ahead. This must be done objectively with a clear eye concerning all aspects of revenues and expenses, and a healthy skepticism concerning all data.

This is because the data reported is often incorrect.

Once completed, the short-term projections should be very accurate. It is better to have a shorter projection period and great accuracy. There is no reason for management to be surprised by a shortfall within the planning period. Such a shortfall could also be fatal.

Their preparation requires a view prejudiced to the negative, such as the eye of a pawnbroker or liquidator. This view should only be reversed by fact. As surprising as it may seem to the reader, the case I cite below is a fairly common occurrence.

The short-term projections will also set the stage for the longer term. The preparation will yield a whole host of benefits. This will include valuable information concerning such things as gross margins, sales, key products, underlying asset value and management performance.

This information will thus permit the fundamental viability assessment, and if appropriate, the basic plan for recovery.

One of the worst cases I have seen:

Several years ago I was engaged by a company that produced forklifts. This company was family owned. It began from a forklift repair company that the family  had previously owned.

This company was also a perfect paradigm of glitter that soon became tarnished. This glitter was so seductive that lenders continued to advance funds rapidly even though reasonable cash projections indicated insolvency in a few months. What was most stunning is that they never believed that they were funding distress, but rather vibrant growth.

Empirically, the warning signs of distress were nearly incandescent. Financial statements indicated profitability even while cash projections bore no relationship to reality. I had been engaged to find an additional working capital loan of $1 million. My projections indicated that the company would be unable to pay its bills within a year of any new loan.

Lenders continued to advance loans for the next two years believing in profitability and asset value. Finally, they demanded loans when they had advanced a stunning 10M.

Coincidentally I spoke to the Receiver after his work was completed. Recovery had only been about $345K.

The Leader and Force for Change

The leader is the Architect of recovery. He is also the implacable force necessary to implement change.

His environment is exigent in the extreme and ambiguous.

The CRO faces multiple and interconnected threats from numerous stakeholders, where crucial decisions must be made with flawed information. In this environment, time is of the essence, and as each moment passes the situation will grow worse.

For any company seeking recovery from distress, leadership is sine qua non.

The leader is accustomed to this environment.

[Editor’s Note: To learn more about this and related topics, you may want to attend the following webinars: Help, My Business is in Trouble! and A Distressed Company and Its Secured Lender.]

Tom has acted as advisor and has served as Chief Restructuring Officer, Chief Executive Officer and Chief Financial Officer in a diverse range of distressed organizations where he successfully directed a number of complex and difficult corporate renewals in a broad range of business sectors. These include; structural steel, garment manufacturing, yacht building, agricultural equipment… 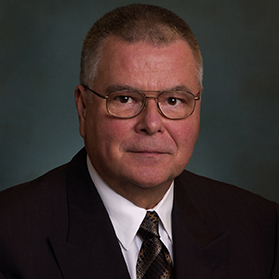