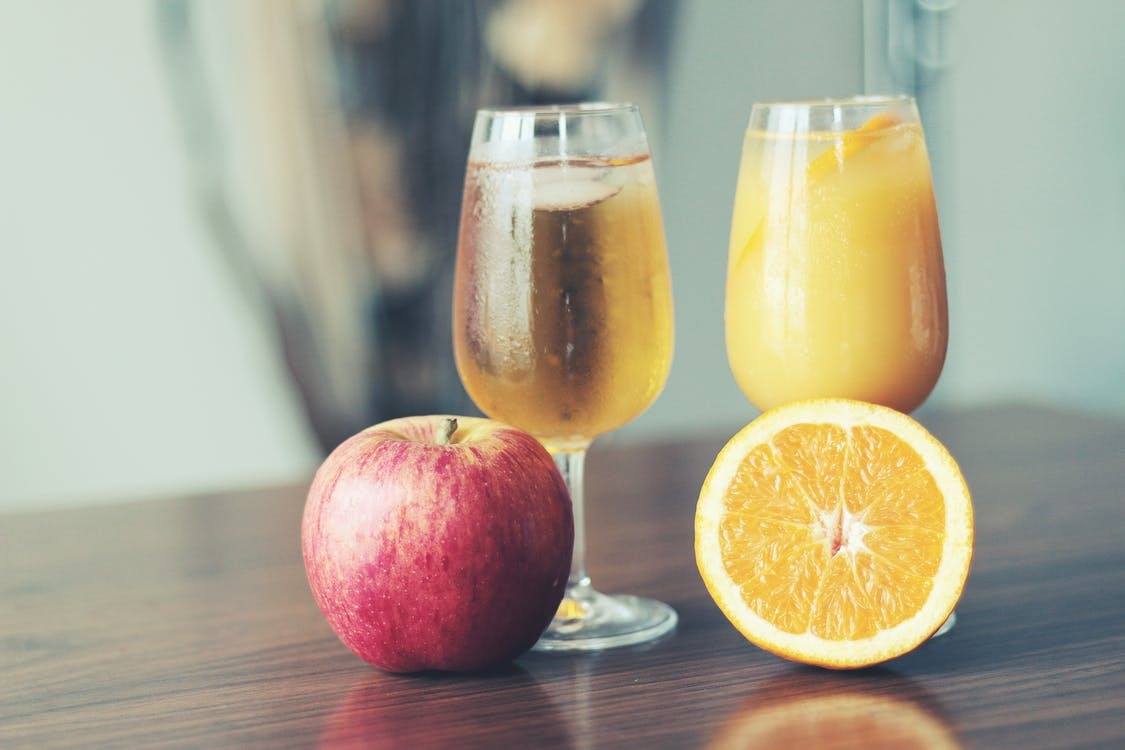 Pacifying a Hostile Lender with a Motion to Substitute Collateral

Substitute Collateral in Apples and Oranges

Assume that the land-rich but cash-poor Chapter 11 Debtor has one secured creditor, the Lender, which holds a mortgage on certain commercial real property owned by Debtor, called Apple Acre. The Debtor wants to confirm a Chapter 11 plan under which it will keep Apple Acre, but the Debtor lacks the funds to make the Lender whole. The Lender is hostile and will vote against any plan. The Lender is the Debtor’s only secured creditor, and it will have its own class under any plan. Because that class is impaired and will dissent from confirmation, the Debtor will not be able to confirm its plan on a consensual basis under section 1129(a) of the Bankruptcy Code. The Debtor may try to cram down on the Lender’s class and confirm the plan under section 1129(b) of the Bankruptcy Code.

What are the contours of a cramdown (i.e., when a creditor must accept a bankruptcy plan as ordered by the court despite objection to unfavorable terms)? One requirement is that the plan be “fair and equitable” to the dissenting impaired class. Section 1129(b)(2)(A) provides two ways in which the Debtor’s plan can be fair and equitable to the Lender while keeping Apple Acre.2 First, the plan can provide that reorganized Debtor will make deferred cash payments to the Lender’s class that, taken together, equal or exceed the present value of the class’s claim.3 The Debtor is cash-poor, so that is a non-starter.

Alternatively, the plan can provide the class with the “indubitable equivalent” of its claims.4 This is the Debtor’s chance. The Debtor can provide the indubitable equivalence of Lender’s security in Apple Acre by conveying Apple Acre to Lender, which would be an example of a “dirt for debt” plan in real estate reorganizations. To keep Apple Acre, though, Debtor will have to replace Lender’s interest in Apple Acre with a similar interest on otherwise unencumbered property of the Debtor, such as perhaps Orange Acre (it need not be real property). The Debtor can make a motion to substitute collateral, provided that Orange Acre is worth as much or more than Apple Acre and is at least as liquid and no more volatile in terms of changes in asset value.

Applying the Standard: What is an Indubitable Equivalent?

The term “indubitable equivalence” was created by Judge Learned Hand,5 as he considered that the property interest of the secured creditor is protected by the Fifth Amendment of the Constitution. Hand was setting an extremely high bar for confirming plans of reorganization over the objections of impaired secured creditors. Application of the concept has varied from court to court. In other words, indubitable equivalence is in the eye of the beholder. Courts differ in the strictness with which they determine whether a plan grants a secured creditor the indubitable equivalent of its claim and in the standard of proof they require. The Debtor would be wise to file its Chapter 11 case in an available venue where judges apply the less strict standards.

Indubitable equivalence is raised commonly (but not exclusively) in real estate reorganizations, like that of the hypothetical Debtor of this article, and courts split on the scrutiny they apply to partial “dirt for debt” plans. For example, some jurisdictions refuse to confirm a plan unless it is abundantly clear that the property to be conveyed is worth as much as the secured claim, plus an ample “equity cushion” to spare. These courts have emphasized the inherent risk for error in collateral valuation and potential unfairness in placing the burden of this risk solely on the creditor.

Unfavorable market conditions have also played a key role in the decisions by these courts. Other jurisdictions have confirmed partial dirt-for-debt plans while accepting a small margin of error between the amount of the secured claim and the value of the proffered substitute collateral. Valuations are often contentious matters, with the court deciding among those offered or setting a valuation independently.

Further, courts differ in the standard of proof they apply to the indubitable equivalent test. Some courts require proof of value by “clear and convincing evidence,” while other jurisdictions require the less strict “preponderance of the evidence” standard. In a given set of circumstances, the standard of proof applied can decide the outcome in a motion to substitute collateral.

[Editor’s Note: To learn more about this and related topics, you may want to attend the following webinars: The Nuts & Bolts of a Chapter 11 Plan and Cash Collateral and DIP Loan Contests. This is an updated version of an article originally published on May 28, 2014.]

2. We omit discussion of subsection (b)(2)(A)(ii), which provides for the sale of the collateral.

5. Hand, a judge on the Second Circuit Court of Appeals, coined the term 43 years before “indubitable equivalent” was enacted into law in the Bankruptcy Code. SeeIn Re Murel. Holding Corp., 75 F.2d 941 (2d Cir. 1935).