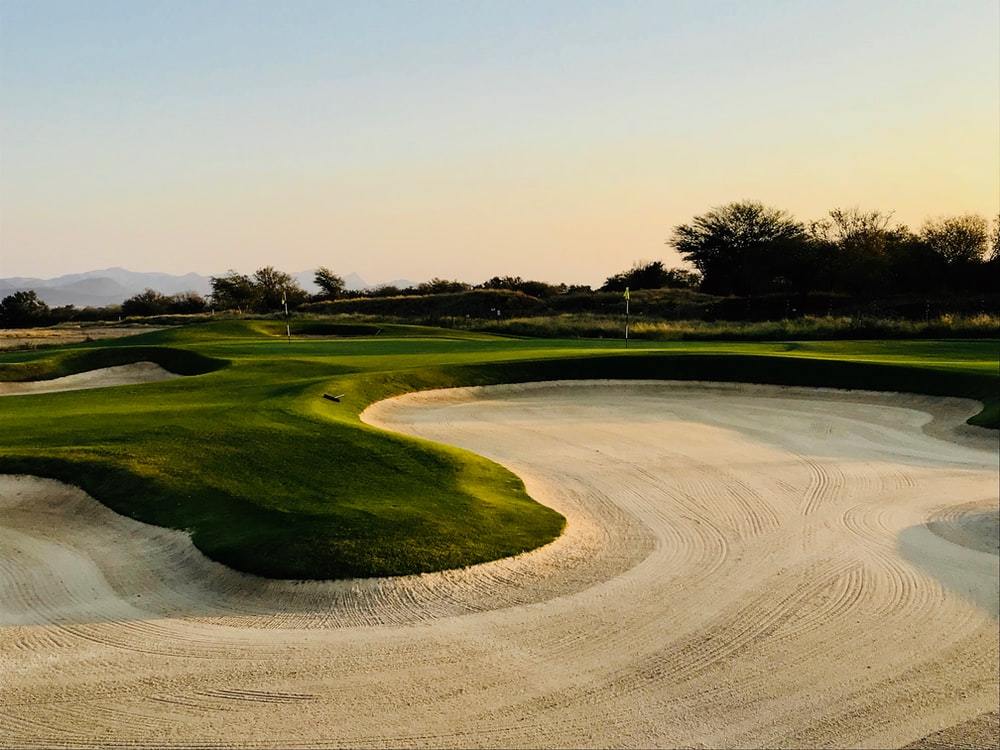 Just Because a 363 Sale Says Free and Clear, Does Not Mean It’s True

A bankruptcy debtor is offering commercial property in a section 363 sale. It is an attractive property and Lou is considering purchasing it. Lou has heard that a section 363(b) sale “cleans” the assets of all liens, claims, and encumbrances. However, he is skeptical that this is the case and is hesitating on making an offer to purchase the property. Lou’s skepticism is well-founded. There are cases where the property sold in a section 363 sale is not free and clear, and the purchaser is bound by certain liens, claims or encumbrances.

Golf course land was sold via a section 363 sale. The sale was authorized by the bankruptcy court in an order that provided the sale was “free and clear of all mortgages, liens, pledges, charges…security interests, interests under conditional sale, capital lease or title retention agreements, encumbrances, easements, options, rights of first refusal, restrictions, judgments, claims, demands, successor liability, defects or other adverse claims, interests or liabilities of any kind or nature (whether known or unknown, accrued, absolute, contingent, or otherwise) in, on or arising from the Assets.”1 That is a pretty comprehensive list.

The new owner sought to develop the land as something other than a golf course. The surrounding homeowners sued. Notwithstanding the sweeping language of the section 363 sale order, the Eighth Circuit Court of Appeals upheld the rights of nearby homeowners to enforce an implied restrictive covenant that prohibited the use of the property for anything other than a golf course.2 The implied restrictive covenant was held not to be subject to the sale order or to any “cleansing” powers in section 363.3

The non-debtor city successfully asserted its rights under an equitable servitude that gave the city the right to approve or disapprove of the operator of an auto dealership on the land, even though the section 363 sale order expressly made the sale free and clear of such rights.4

The city and the debtor had entered into several financing and redevelopment agreements. One provided the city with the right to approve or disapprove of any future operator of auto dealerships on the real property. The city recorded this portion of the agreements in the proper county office for recordation of interests in land. The courts regarded this agreement as an enforceable equitable servitude.5

The 363 sale purchaser was an entity controlled by the person who had previously controlled the debtor. The City objected to the sale and sought to enforce the equitable servitude to prevent this person from operating an auto dealership on the land (clearly, the relationship had soured). On appeal, the district court vindicated the city’s rights under the equitable servitude.

To understand why such outcomes occur requires discussion of statutes. Bankruptcy Code section 363(b) allows sales of property of the estate out of the ordinary course of business. Bankruptcy Code section 363(f) provides that a debtor-in-possession (in a chapter 11 case) or trustee may sell property outside the ordinary course of business “free and clear of any interest in such property of an entity other than the estate” under certain conditions.

But where an interest is subject to section 363(f), the power to sell the real property free and clear of such interest is conditioned by section 363(f)(1) – (5): the debtor-in-possession may do so “only if” one of the following conditions is met:

The Automobile Dealer Case considered only subsections (f)(3) through (5). The district court overruled the bankruptcy court’s conclusion that (f)(5) applied to permit a sale free and clear of the equitable servitude.

Under section 363(f)(5), the property can be sold free and clear of the “interest” if “[s]uch entity could be compelled, in a legal or equitable proceeding, to accept a money satisfaction of such interest.” This condition is satisfied, for example, with respect to junior lien-holders. Every state has foreclosure statutes that permit a sale process to separate the lien from the land and entitle the lienholder to proceeds from the foreclosure sale (after satisfaction of senior liens and costs). Thus, the junior lien-holder could—if there were sufficient proceeds—be compelled to accept a money satisfaction for its lien “interest,” within the meaning of subsection (f)(5).

The district court in the Automobile Dealer Case held that the city as the holder of the equitable servitude—which empowered the city to approve or disapprove of any future operator of auto dealerships on the land—cannot, under applicable state law, be compelled to accept satisfaction in the form of money. The only possible satisfaction of the equitable servitude is the enforcement of the city’s power of approval or disapproval. That being so, the court concluded that section 363(f) does not authorize a sale free and clear of such interest. 8

Ask for Professional Advice to Determine When ‘Free and Clear’ Applies

In the Golf Course case, a developer will not be able to develop open space as it had planned when it bought the property, because the restrictive covenant is not affected by section 363(f). In the Automobile Dealer case, the purchaser will not be able to operate the business it contemplated when it bought the property, because section 363(f)(5) does not apply in that situation. Lou’s skepticism is amply supported. Any potential purchaser of real property via a section 363 sale is encouraged to ask for professional advice on the “free and clear” effect of an order approving a section 363(b) sale.

[Editors’ Note: To learn more about this and related topics, you may want to attend the following webinar: The Nuts & Bolts of a 363 Motion. This is an updated version of an article originally published on March 28, 2019.]