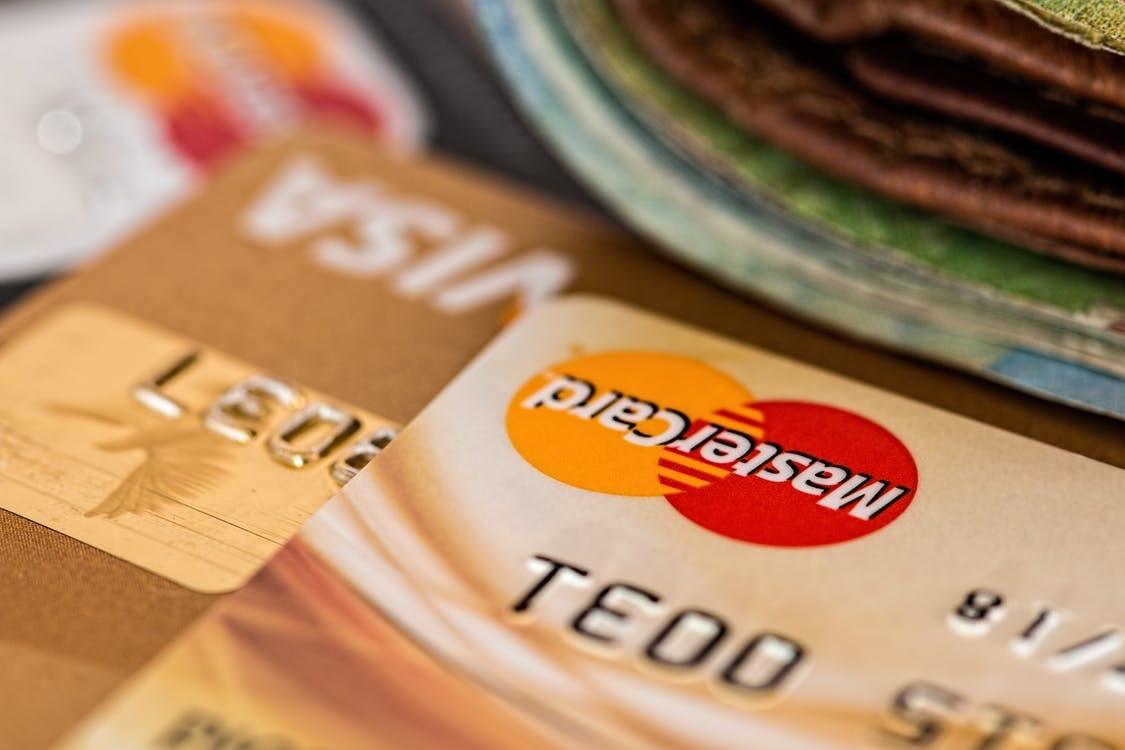 Lenders and borrowers are focused on potential workouts and refinancing of loans due to the COVID-19 pandemic. As such, UCC-3 terminations and continuations will be thrust into the spotlight. Under Article 9 of the Uniform Commercial Code (“UCC”), a UCC-3 is defined as a filing used to make or track any changes to a UCC-1 filing, including continuations, terminations, transfers, and amendments to party names and collateral. This article focuses on the legal aspects and effects of UCC-3 terminations and continuations and suggests best practices to protect our clients and third parties from having to litigate priorities.

A UCC-3 termination statement (a “Termination”) is a required filing that terminates a security interest that has been perfected by a UCC-1 filing.1 A Termination for personal property is accomplished by completing and filing form UCC-3 with the Secretary of State’s office in the appropriate state.

Anyone relying solely on the listing of a secured party’s name on the UCC-3 to establish proper authorization to terminate runs a risk. Even where a debtor’s books and records indicate there are no outstanding obligations of a debtor to a secured party, sometimes lenders will still require each secured party of record that has a terminated UCC within the 5-year UCC lapse period to provide a letter stating that such secured party authorized the Termination of its UCC.6 In many circumstances, though, considerations of costs, timing, and a lack of cooperation from prior secured parties will cause a new secured party to forgo pursuing such letters.7

Be advised that a Termination does not remove a financing statement from the recording index, and it remains active in the records of the filing office.8 “Active” does not mean “effective,” since a filing terminated with authorization is no longer effective to perfect a security interest despite searches continuing to disclose it.9 A purportedly terminated financing statement can be amended, assigned, or even continued.10 If continued, the record will remain active for another five years.11

If a search reveals that a Termination was filed against a UCC-1, but also shows a subsequently filed Continuation, a secured party must be cautious and undertake further research to determine the status of the UCC-1.15 Such inconsistent results are usually due to poor record keeping by the secured party of record after it authorized the filing of a Termination. In such case, the Continuation will not revive the terminated UCC-1.

The Appeals Court in Official Committee of Unsecured Creditors of Motors Liquidation v. JPMorgan Chase Bank (In Re Motors Liquidation), No. 13-2187, (2d Cir. Jan. 21, 2015) considered the effectiveness of a mistakenly filed Termination. In In Re Motors Liquidation, General Motors (“GM”) entered into two distinct secured transactions in which JPMorgan Chase Bank (“JPMorgan”) acted as agent for two different groups of lenders. The first loan (structured as a secured synthetic lease) in the amount of $300 million was made in 2001 to certain lease lenders and the second loan in the amount of $1.5 billion was made in 2006 (structured as a term loan) to a syndicate of over 400 lenders (such syndicate, “Lenders”). Separate collateral for each loan was recorded in different UCC-1 financing statements.

In 2008, the 2001 synthetic lease was maturing, and the closing for the payoff required the synthetic lease lenders to release their security interests in the collateral securing the lease. GM instructed its lawyer, Mayer Brown, to prepare the documents necessary to memorialize the pay off of the 2001 synthetic lease. In preparing such payoff documents, Mayer Brown mistakenly prepared a Termination for the collateral securing the term loan. Upon completion, Mayer Brown provided JPMorgan’s counsel, Simpson Thacher, drafts of proposed payoff documents for review, including the mistaken Termination. JPMorgan authorized the filing of the mistaken Termination which caused the release of the collateral securing the $1.5 billion term loan without JPMorgan or its counsel noticing the mistake.

The mistaken Termination was discovered only after GM filed for bankruptcy protection in Delaware in 2009. Adversary proceedings followed in the bankruptcy case. The bankruptcy court found that the unpaid loan security interest had not been terminated and ordered GM to repay the term loan with interest, and GM complied in July 2009. GM’s creditors alleged that the unpaid loan security interest had been terminated so that the Lenders for the term loan (i.e., plaintiffs in In Re Motors Liquidation) were not secured lenders and should have to disgorge the 2009 repayment by GM.

The bankruptcy court decision was appealed to the Second Circuit. The Second Circuit reversed the bankruptcy court and held that the term loan security interest had in fact been terminated when the mistaken Termination was filed.16 The Second Circuit first certified a question to the Delaware Supreme Court which held that under Delaware law, “if a secured party authorizes a filing to be made, then that filing is effective regardless of what the secured party subjectively intends or understands the outcome of that filing to be.”17 The Second Circuit held that JPMorgan knowingly terminated the security interest when it reviewed and approved the Termination prior to filing (i.e., its actions were sufficient to “authorize” the filing of the Termination). Thus, while the release was mistaken, it was still effective.18

Meanwhile, the Lenders brought a suit in the Northern District of Illinois for legal malpractice and negligent misrepresentation against Mayer Brown due to the filing of the mistaken Termination against the term loan collateral. The Northern District court dismissed this case for failure to state a claim, holding that Mayer Brown did not owe a duty to plaintiffs, who are third-party non-clients.19 On appeal, the Seventh Circuit agreed with the district court and affirmed the dismissal: “…Mayer Brown did not owe a duty to plaintiffs.”20 Further, the court explained that “[Plaintiffs] were represented by counsel who were not prevented from reviewing the documents and had no valid justification for relying on Mayer Brown’s drafts.”21

The discussion above makes it clear that actions, not intentions, govern Terminations and Continuations. Attempting to pass the buck for a mistaken filing will likely not be successful. Though it is harsh that the Lenders for the 2006 term loan lost such a huge amount of collateral, among the parties under the particular circumstances they were most culpable and must bear the burden of the mistaken Termination filing. Parties involved in any secured transaction should be prepared to take extra steps in order to ensure their transactions comply with Article 9 of the UCC and the relevant interpretations of the same. Specifically:

Practically, the effects of the forgoing discussions show that secured parties should implement procedures that include stronger attention to detail and provide oversight strategies to avoid mistakes.23 Some simple strategies such as a thorough review process with multiple levels for filing procedures can assist in avoiding mistakes. Additionally, “utiliz[ing] the optional reference portion on the bottom of UCC-1 financing statements…in order to have standard reference points that everyone in the firm can use to double check the specific transaction” can provide an effective means of ensuring all filings are associated with the correct transaction.24

In conclusion, losing priority on a security interest due to problems with careless mistakes on UCC-3 Terminations or Continuations can be significantly detrimental to a secured party. Early establishment of thorough and effective internal procedures and multiple levels of review can greatly reduce the chances of a costly mistake.

[Editor’s Note: The author thanks Nick LaCourt, a Law Clerk at L&G Law Group LLP and a rising 3L at the University of Wisconsin Law School working toward graduation with a concentration in business law, for his assistance in editing.

This communication from L&G Law Group, LLP is solely intended to provide material for informational purposes only. It is not intended to constitute legal advice and should not be relied upon as such. It also is not intended to create an attorney-client relationship between L&G Legal Group LLP and the reader.

To learn more about this and related topics, you may want to attend the following webinars: A Distressed Company and Its Secured Lender and Cash Collateral and DIP Loan Contests.]

Thomas Egan is Of Counsel at L&G Law Group LLP. Mr. Egan’s practice at LLF is concentrated in corporate and transactional matters. He has been engaged in a wide variety of transaction during his thirty years of practicing law, including asset securitization transactions, mergers, stock and asset acquisitions, public and private offerings of securities (including… 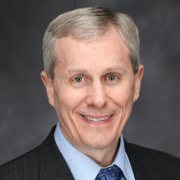