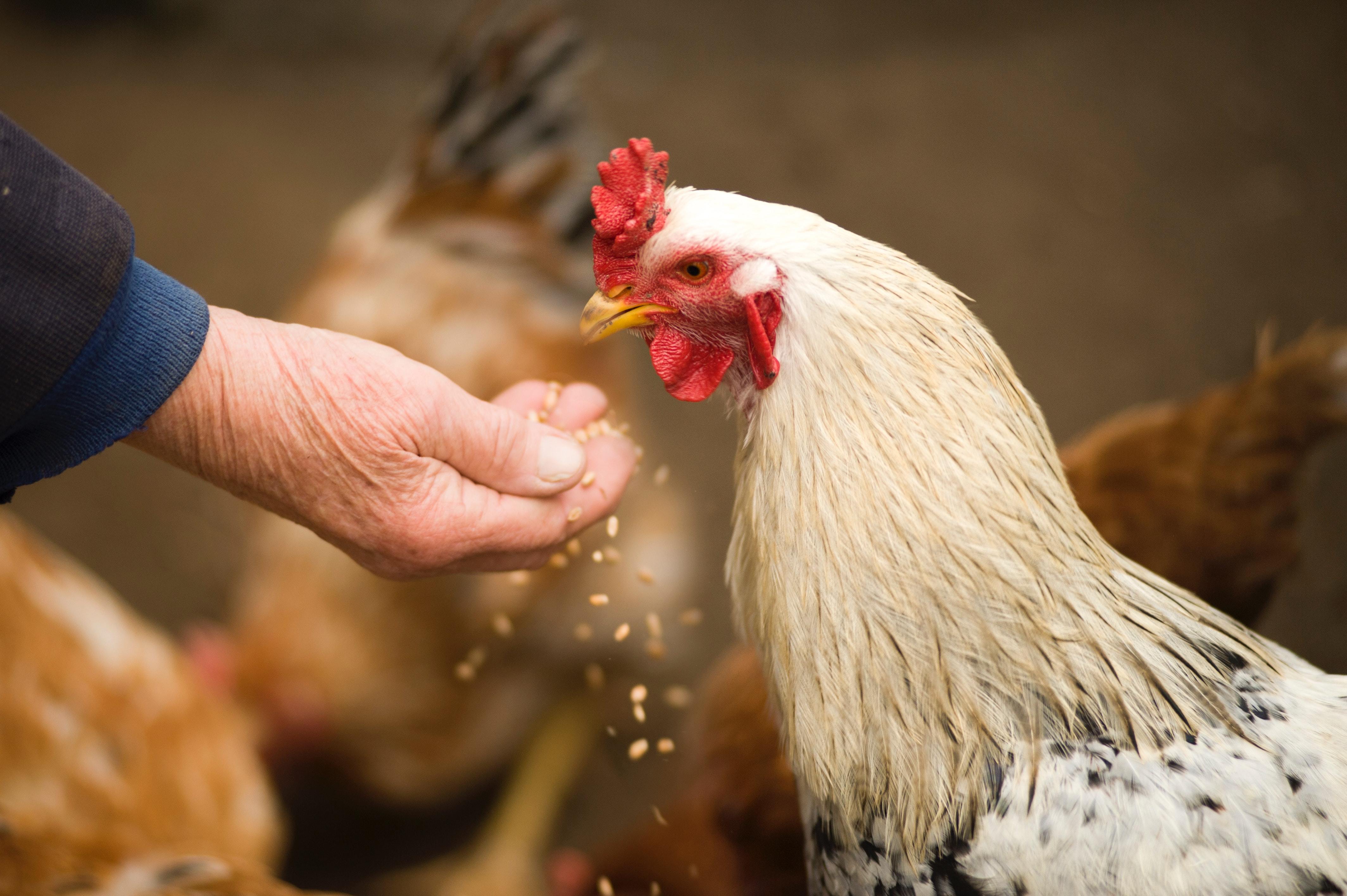 Determining the Collateral Value of a Secured Claim

The question of why we need to know the collateral value of a secured claim seems quite obvious when a secured creditor may be under-secured, that is when the value of its claim exceeds the value of the collateral securing it. In that case, the absolute priority rule of the bankruptcy code dictates that the unsecured portion of the claim be treated as a lower priority. Generally, this means the unsecured portion is treated the same as other unsecured claims. However, flip it around and you have a totally different issue. That is for an over-secured claim you run into the question of how much post-petition interest does the estate have to pay the secured creditor on top of the principal.

What Happens When Collateral Value Shows the Claim is Over-Secured?

This is precisely what happens when the collateral value of the property securing the claim exceeds the value of the claim. We’re not talking chicken feed here–it could add up to quite a lot of money for a senior secured creditor. That increased payout to the secured claimant can have a huge negative impact on a smaller pool of general unsecured creditors. So, it’s an issue that needs to be carefully considered.
What’s critical to remember, however, is that the calculation of interest is more art than science, particularly since the calendar date relied upon for determining collateral value and the method used to determine that value are both subjective criteria subject to argument and debate. It should also be kept in mind that the secured claimant is entitled to compound interest, if the underlying loan documents provided for such, and even additional fees, costs, and charges as applicable. Of this, there is no doubt as it is expressly stated in the Bankruptcy Code, 11 U.S.C. Section 506(b).

To the extent that an allowed secured claim is secured by property the value of which, after any recovery under subsection (c) of this section, is greater than the amount of such claim, there shall be allowed to the holder of such claim, interest on such claim, and any reasonable fees, costs, or charges provided for under the agreement or State statute under which such claim arose.

But before a secured creditor can rightfully demand all the applicable post-petition interest, fees, costs, and charges, it must be able to prove that it was over-secured, as of the date it alleges (often the petition date). Since the value of assets can change over time, the date that a secured creditor may want to use for valuation may not be the same date the debtor or parties of opposing interests may want to use, especially if the value of the collateral is believed to have gone down since the petition date. If the value of the collateral is known to have gone up since the petition date, those interested in minimizing the extra payment on the claim will surely argue that the interest is only due from the date they allege the value to have exceeded the claim.

Just because the value of the collateral (which is often comprised of substantially all of the debtor company’s assets) for an individual or consortium of senior secured lenders cannot be easily determined as of the Petition Date, or other dates leading up to an asset sale, that doesn’t mean the value which the market assigned to those assets upon the sale only became applicable on that sale date. In SW Boston Hotel Venture, LLC, 748 F.3d 393 (1st Cir. 2014) the First Circuit approved the Bankruptcy court’ s determination of a flexible approach to determining when a secured creditor is over-secured.

Another area of contention is the valuation methodology itself. The two primary methods are “value in use” and “fair market.” Value in use is the value that certain assets have to a certain buyer or bidder for its own peculiar reasons. Fair market value, on the other hand, looks to the value that the general market would pay, especially actual bidders and purchasers involved in the sale process. These terms are not explicitly defined in the bankruptcy code, and thus a requirement mentioned in a miscellaneous controlling document in a case that a “fair market value” for an asset will be determined is not specific enough to pin down a bankruptcy court to use the latter, which might be better referred to as the “general market” value. It’s important to remember that value in use is a well-respected methodology, and that depending on the circumstances it may be found to be the more appropriate one to use. Indeed, a value in use method can be supported with some compelling arguments when the collateral valuation is being relied upon as a means for determining a lender’s pro-rata share of the proceeds of an asset sale.

So, when it comes to considering asset valuations, look for specifics on valuation and timing in the controlling documents of the case, as debtors or other interested parties may try to propose something for bankruptcy court approval that is against your interests. And, if the details have not been specified, remember that this large area of wiggle room could produce some unexpected results, or at least present opportunities to argue for an alternate treatment that may yield a more favorable outcome.

[Editor’s Note: To learn more about this and related topics, you may want to attend the following webinars: What’s It Worth? Valuing a Business for Sale. This is an updated version of an article that was published on September 14, 2015.]

Previous Article 90 Second Lesson: Why Would a Debtor Choose to Liquidate Under Chapter 11? Next Article PUBLIC NOTICE OF CHAPTER 7 SALE: Income-Producing Industrial Property on 6 Acres

Opening the Kimono: Operational and Financial Reporting Obligations at the Outset of a Chapter 11 Case December 6, 2019
Advertisements