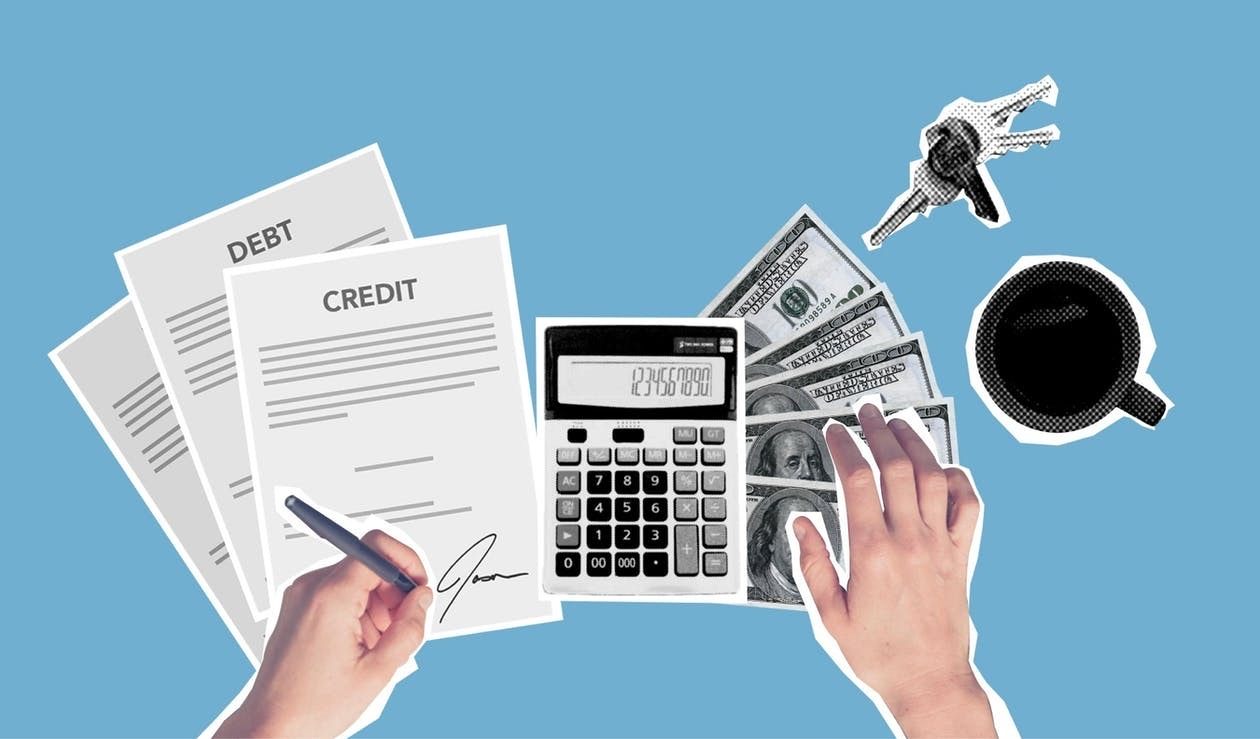 What Constitutes the “Legal Rate” in a Solvent Debtor Bankruptcy Case?

Chapter 11 bankruptcies generally find the debtor to be insolvent, but not always.

Occasionally, a debtor will emerge from the bankruptcy process as a solvent entity, and in those situations, Bankruptcy Code §726(a)(5) may entitle creditors of the debtor’s estate to post-petition interest at the legal rate from the date of filing the petition.”1

In other words, the Bankruptcy Code affords creditors an opportunity to recoup the time-value for the lost use of the debtor’s assets.

Significantly, the “legal rate” is undefined by the Bankruptcy Code and its legislative history. Accordingly, the courts have been forced to supply meaning to this nebulous term. Fortunately, the judiciary was not writing on a blank slate—analogous provisions contained elsewhere in the US Code provided valuable guidance.

Practically speaking, a majority of courts embrace the statutory post-judgment interest rate contained in 28 U.S.C. § 1961(a) as supplying the “legal rate” for post-petition interest.2 But, it is not the sole rule; there are other arguments to be offered.

On its face, Section 1961(a) explicitly defines post-judgment interest rates, stating that, “[s]uch interest shall be calculated from the date of the entry of the judgment, at a rate equal to the weekly average 1-year constant maturity Treasury yield, as published by the Board of Governors of the Federal Reserve System, for the calendar week preceding the date of the judgment.”

During periods of low inflation and low interest rates, the federal statutory interest rate is a relative pittance. To put things in context, the 1-year Treasury rate last topped 3% more than a decade ago. According to the latest available data, the average 1-year rate recently only climbed over 2% around January of 2019 while currently increasing after having dropped precipitously at the start of the COVID-19 pandemic in March of 2020. As of February 2022, it barely exceeds 1%. From the vantage point of a creditor, this is likely to be insufficient.

Against this backdrop, economic incentive exists for an unsecured creditor to advance alternative definitions for “legal rate” if by so doing they can obtain a return greater than the federal post-judgment rate.

To effect this outcome, unsecured creditors have relied upon a minority of courts that have read the term “legal rate” to incorporate the pertinent contractual rate of interest that would otherwise have governed the relationship between the debtor and its creditor3 Indeed, this may even translate to interest being calculated at a contractual default rate.

As one court explained, “When a debtor is solvent, then, the presumption is that a bankruptcy court’s role is merely to enforce the contractual rights of the parties, and the role that equitable principles play in the allocation of competing interest is significantly reduced.”4 Yet, even under this rationale, in those instances in which the pertinent contract lacked an interest rate, the parties must look to Section 1961 and the Federal Reserve for the applicable rate.

To be sure, the contractual argument has run into legal headwinds and been rejected on at least three separate grounds.

Another Argument: Looking to States’ Statutory Rates of Interest

That said, one other conceivable “legal rate” of interest might be the statutory rate of interest codified in state laws. For example, Section 5004 of New York’s Civil Practice Law & Rules contains a 9% statutory interest rate. That approach, however, looms as potentially more problematic than the contractual model for determining the legal rate as it lacks textual basis. Indeed, during a period of record low federal post-judgment interest rates, turning to state legal rates would confer an unintended and unimagined windfall to an unsecured creditor.

Although the issue of what constitutes the “legal rate” in a solvent debtor bankruptcy case remains unresolved, a majority of bankruptcy courts, including those sitting in Delaware and New York, look to the federal post-judgment interest rate as a definitional source. Attempts to go beyond 28 U.S.C. § 1961(a) suffer from being at odds with the plain text of Section 726(a) of the Bankruptcy Code, and the primacy of federal law in bankruptcy cases.

This is an updated version of an article originally published on July 15, 2019 and previously updated March 11, 2021]

A member of Otterbourg P.C., Melanie served for 14 years as a U.S. Chief Bankruptcy Judge in the Eastern District of New York before returning to private practice in 2007. Before the bench, she was a commercial/securities litigator at Sullivan & Cromwell and Milbank Tweed. She is a Fellow of the American College of Bankruptcy… 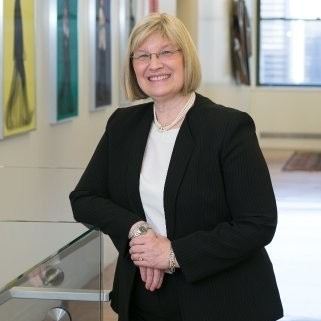