A member of Otterbourg P.C., Melanie served for 14 years as a U.S. Chief Bankruptcy Judge in the Eastern District of New York before returning to private practice in 2007. Before the bench, she was a commercial/securities litigator at Sullivan & Cromwell and Milbank Tweed. She is a Fellow of the American College of Bankruptcy and Lit Counsel of America. 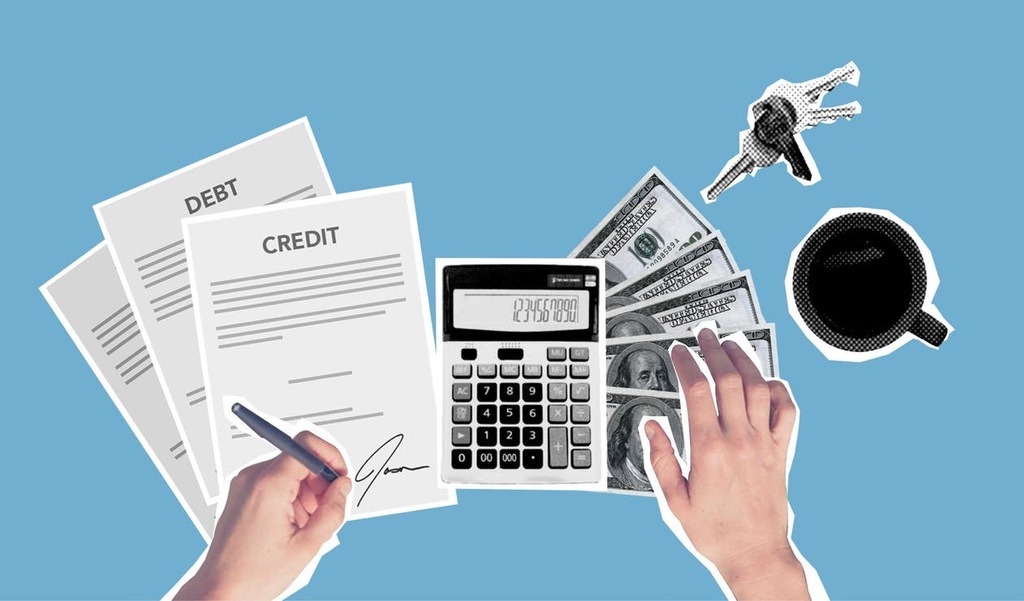 What Constitutes the “Legal Rate” in a Solvent Debtor Bankruptcy Case?

Defining the Legal Rate in a Solvent Debtor Bankruptcy Using Contract Rate and States’ Statutory Rates of Interest Chapter 11 bankruptcies generally find the debtor to be insolvent, but not always. Occasionally, a debtor will emerge from the bankruptcy process as a solvent entity, and in those situations, Bankruptcy Code §726(a)(5) may entitle creditors of […] 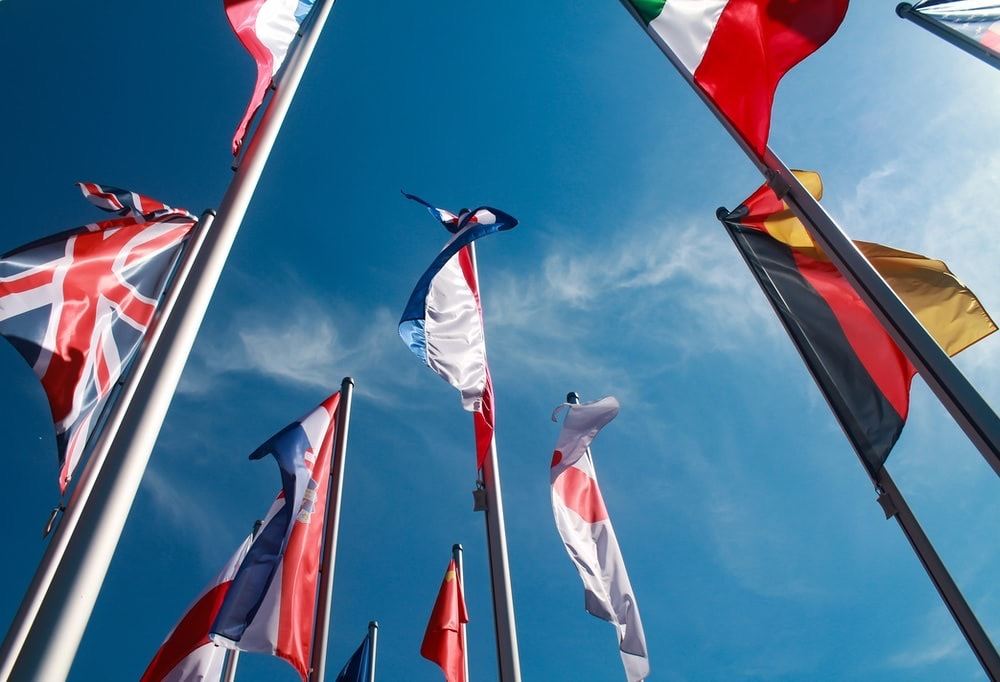 What Is the Purpose of Chapter 15 Bankruptcy? Bankruptcies are global fixtures, ones not necessarily restricted by borders. A company that files for insolvency protection in the Caribbean, Europe or the Far East may also have assets and interests elsewhere, like New York or Miami. Under those circumstances, the debtor’s representative may need the assistance […]