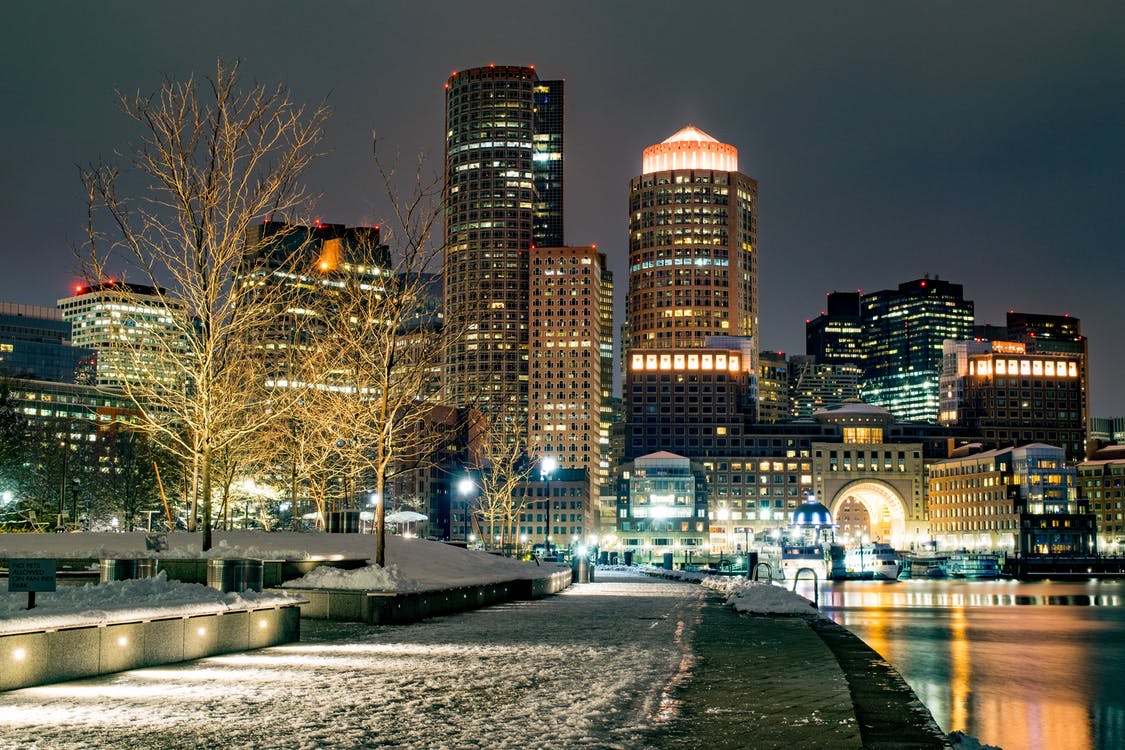 The Battle Over Post-Petition Interest for Oversecured Creditors

In bankruptcy, an oversecured creditor (in which the value of its collateral is higher than its claim) is first in line to be paid. Unfortunately, oversecured creditors are also entitled to post-petition interest (interest that accrues or would accrue after the start of bankruptcy proceedings, regardless of whether or not it is allowed in the proceeding). As a debtor who successfully increases the value of the asset/collateral—how do you alleviate an increased claim and maintain liquidity? And what say does the secured creditor have in how the interest rate is calculated?

Your company owes substantial loan principal secured by real property that your company is developing into a hotel, condominiums, and a nightclub. Your company defaulted on the construction loan by missing some payments and filed a chapter 11 petition with the strategic goals of making operations more efficient and further developing the real property to generate more earnings. Another key is for the reorganization plan to pay a sufficient percentage of unsecured claims to maintain valuable relationships with supplier creditors.

As confirmation of the plan beckons, the debtor’s reward is to have the secured lender object to the plan and seek to be deemed oversecured and therefore entitled to be paid—through the plan—both for the principal and interest owed as of the beginning of the case (as reduced by proceeds received during the case) and for costs and interest accrued during the case!

To be confirmed, a plan must pay a secured creditor the full amount of its claim (at once or over time, under specific rules).1 The debtor had not counted on having to pay post-petition costs and interest as part of the secured lender’s claim. The debtor faces a significant decrease in cash available at confirmation to pay unsecured trade creditors or to use in continuing development of the real property and other operations.

Hence a valuation fight ensues: is the collateral worth more than the obligations owed to the secured creditor? Given the development of the real property and its positive effect on value, it is likely that the lender became oversecured at some point. The fight, then, may be over not whether the secured creditor became oversecured, but when. And, even at that, what would be the appropriate post-petition interest rate, and should interest be simple or compounded?

Post-Petition Interest Under the Bankruptcy Code and Section 506(b)

The Bankruptcy Code provides that any claim may be objected to successfully to the extent it “is for unmatured interest.”2 “Unmatured interest” is construed to mean interest that has not been earned as of the date the case began, or “petition date.”3 Therefore, even a secured lender’s claim (to be paid in full under a plan) would not include post-petition interest. That is, unless it does, as under section 506(b) of the Bankruptcy Code, which provides that if the collateral value exceeds the amount of the claim, “there shall be allowed to the holder of such claim, interest on such claim, and any reasonable fees, costs, or charges provided for under the agreement or State statute under which such claim arose.”4

Collateral is typically underwater in bankruptcy cases, and so section 506(b) rarely enters anyone’s mind. However, where collateral values are rising generally or—as in our case—have been raised by the work of the debtor, an undersecured creditor might become oversecured over the course of a case. And what secured party would fail to seek allowance of an enhanced claim under section 506(b)?

The Argument in In re SW Boston Hotel Venture, LLC

We drew our hypothetical case from an opinion of the First Circuit Court of Appeals, Prudential Insurance Company of America v. SW Boston Hotel Venture, LLC (In re SW Boston Hotel Venture, LLC).5 In that case, the First Circuit approved of the bankruptcy court’s adoption of a “flexible” approach as to when a secured creditor became oversecured, by contrast to the “single valuation” approach used by other courts, which may determine value at one fixed point, such as the petition date, and apply that to the entire case.6

The Court also upheld the bankruptcy court’s determination that the point at which a portion of the real property was sold during the case (the sale proceeds exceeded the remaining secured debt) was the point at which the lender became oversecured.7

As to interest rate, the Court upheld the bankruptcy court’s conclusions that:

The parties fought like cats and dogs on all these points, through a trial of evidence regarding value and argument regarding contract interpretation. The case indirectly instructs parties on how to conduct such a fight.9

So, yes, a debtor’s success at increasing collateral value may bite down on its liquidity under a plan by increasing a secured party’s claim. However, the debtor can mitigate the effects by contending successfully over the date of the secured party’s ascension to secured status and the appropriate post-petition interest rate to be applied to the secured lender’s claim between that date and the effective date of the plan.

[Editor’s Note: To learn more about this and related topics, you may want to attend the following webinars: A Distressed Company and its Secured Lender and Negotiating and Drafting Cash Collateral/DIP Financing Orders. This is an updated version of an article originally published on June 26, 2014.]

1. This statement is a simplification.  For more thorough discussion of what debtors must pay secured creditors under a plan, see here and here.

9. Failing to argue for compound interest before the bankruptcy court was an example of what not to do.  Here is another.  We noted above that section 506(b) allows an oversecured party to add reasonable fees and costs to its claim.  In the SW Boston opinion, the Court noted that the secured lender had sought approximately $750,000 in post-petition fees and costs but was denied all of them, having failed to “explain or itemize this amount of fees and costs or to indicate what provision(s) of the relevant contract provided for them.”  748 F.3d at 404.