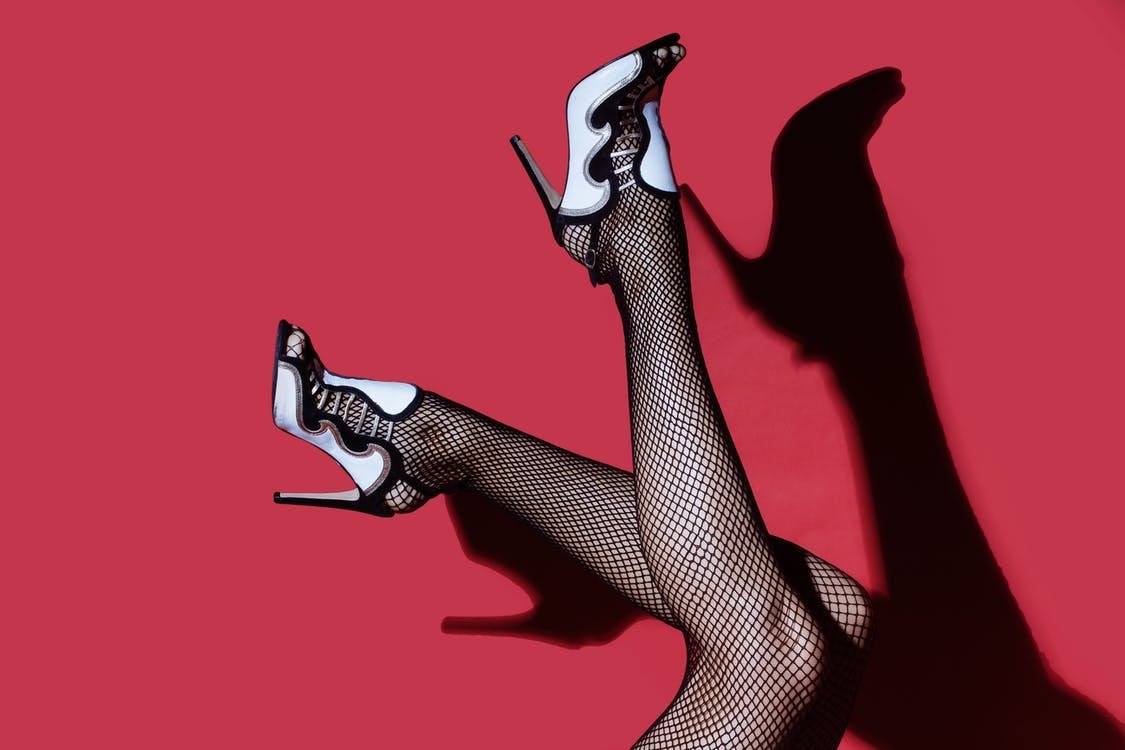 Creative Destruction and an Inevitable Fall: What Can We Learn From the Penthouse Magazine Bankruptcy?

Penthouse International, publisher of Penthouse Magazine, sold for $11.2 million in June of 2018. The company was worth about $700 million (adjusted for inflation) at its height. The latest Penthouse Magazine bankruptcy highlights just how far Penthouse has fallen, and what lessons can be learned regarding bankruptcy in general.

The winning bid by WGCZ exceeded the $3 million stalking-horse bid, to be sure, but nonetheless represented a nearly unbelievable fall from grace for the company that catapulted Bob Guccione onto the Forbes 400 List by 1982.

Penthouse Magazine was launched in 1965 and had nearly 5 million subscribers by 1979. It came to feature writers like Isaac Asimov, Alan Dershowitz, Stephen King, Philip Roth, and Gore Vidal. Its photo spreads included iconic figures such as Madonna and Vanessa Williams. By 1986, Guccione’s General Media published not only Penthouse but also 15 other magazines.

However, times change. By 2002, Penthouse was down to 530,000 subscribers. General Media filed chapter 11 the next year. Penthouse’s assets were sold in the chapter 11 case to Globix Corporation founder Marc Bell and investor Daniel Staton. They formed Penthouse Media to own the company.

FriendFinder later purchased Penthouse Media from Bell and Staton, but that company ultimately filed chapter 11 in 2013.

Kelly Holland, through her newly-formed Penthouse Global Media, purchased Penthouse out of chapter 11 in 2016. Her ownership was fairly short-lived, with a third chapter 11 being filed in January 2018. Although hindsight is 20/20, the Penthouse Magazine bankruptcy was foreseeable.

Hamid Rafatjoo of Raines Feldman, counsel to the official committee of unsecured creditors, told DailyDAC “[T]he amount of the secured debt and credit card caliber interest rate being charged on it was an anchor around Penthouse Global Media’s neck. In my opinion, it was never a question of if Penthouse would need to file, it was a question of when.”

This latest chapter 11, through which the sale to WGCZ was effected, was necessitated by the company’s inability to pay the loan Penthouse Global Media received from ExWork Capital to finance the purchase. That debt was later sold by ExWork to Dream Media, and Dream Media sought the appointment of a receiver.

The 363 sale occurred in June (the auction was June 4th; the results of the auction were approved by the Court on June 14th, and the sale was consummated on June 15th). Technically, WGCZ was not the purchaser, as it assigned its right under the purchase agreement to several affiliates (not uncommon in bankruptcy sales).

Following the sale, Dream Media was paid $9.710 million on account of its secured claims, and the Trustee received $1.8 million for the benefit of the bankruptcy estate, each pursuant to a settlement agreement that was reached and approved earlier in the case.

The $1.8 million earmarked for the “bankruptcy estate” is, as in all chapter 11 cases, subject to a “priority” of distribution outlined in the Bankruptcy Code:

The claims owed to these groups exceed the $1.8 million currently available by an exponential factor. But the $1.8 million to can grow (or shrink). It is commonplace in chapter 11 cases that the bankruptcy estate may bring various lawsuits against third parties under a variety of legal theories. Administrative claims may increase to do this, leaving less for potential distribution to unsecured creditors. But successful lawsuits can dramatically increase their ultimate recovery.

Other Interesting Tidbits from the Case

What does the Penthouse Magazine Bankruptcy teach us?

[Editor’s Note: To learn more about this and related topics, you may want to attend the following webinars: Opportunity Amidst Crisis – Buying Distressed Assets, Claims, and Securities for Fun & Profit; The Nuts & Bolts of a 363 Motion. This is an updated version of an article originally published on October 26, 2018.]

Michele has been a director with Financial Poise since 2012. View her LinkedIn profile here: https://www.linkedin.com/in/michele-schechter-46b9824a/

View all articles by Michele »