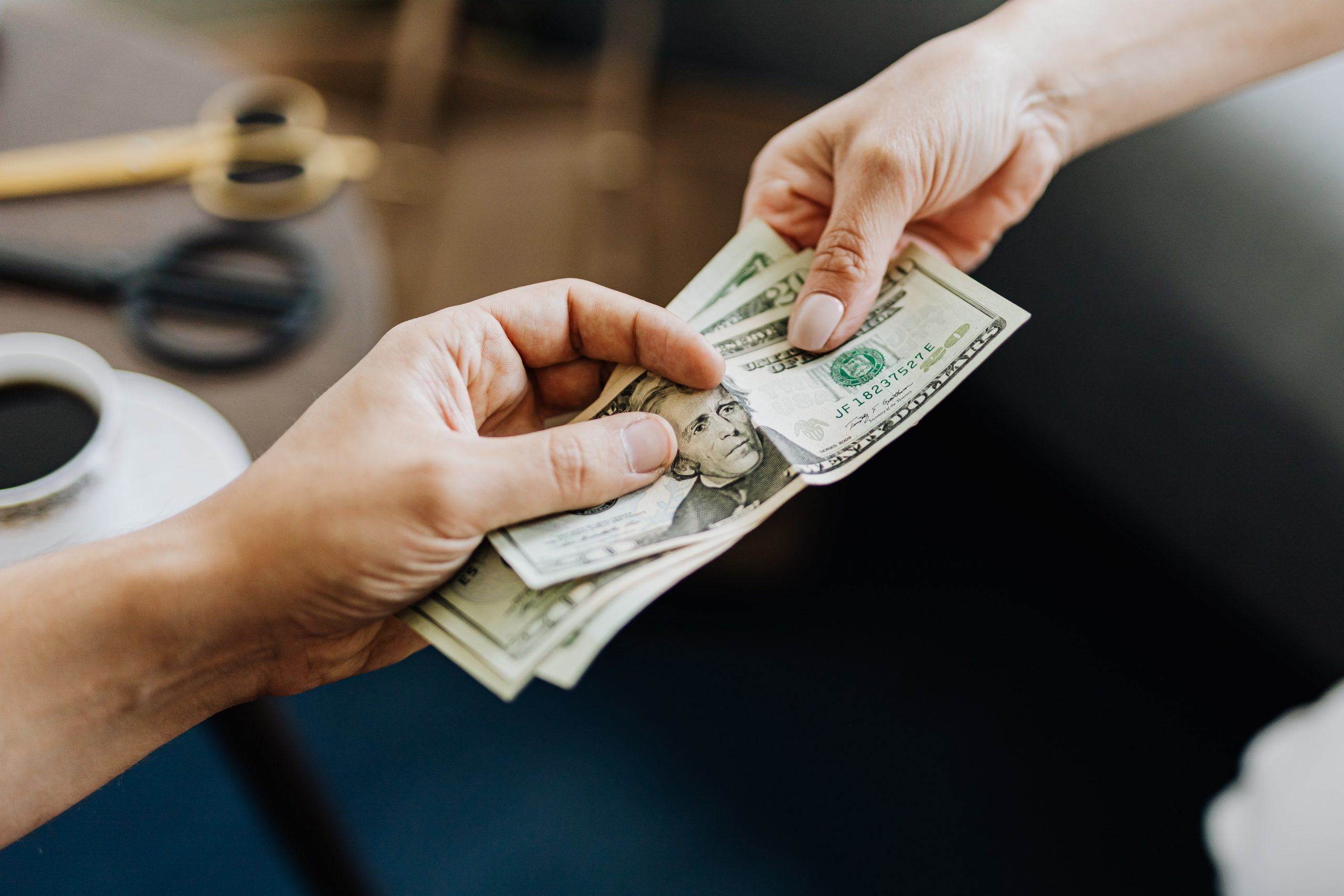 When a borrower defaults on its loan agreements,1 a lender may, among other options, sue to foreclose on its collateral and collect from the borrower. The lender, however, may instead agree to amend the loan documents or enter into a loan forbearance agreement.

If the borrower can convince the lender that, within a reasonably short time, it can cure the defaults and perform or observe such new conditions as the lender may require in exchange for waiting, a loan forbearance agreement memorializing such new arrangements may be entered into by the parties. This is not the only circumstance under which a lender may agree to forebear, though it certainly is a common one.

An Agreement on Default but a Promise to Forbear on Enforcement

A loan forbearance agreement should be distinguished from an amendment agreement under which the terms of the original loan are changed. Suppose that the borrower fails to repay the entire principal due on the maturity date of a loan. In response, the lender could agree simply to give the borrower more time to repay the loan — by amending the loan agreement and promissory note to extend the maturity date to some future date. By amending the loan agreement in that manner, the lender would effectively eliminate the default and the lender’s rights arising from the default would cease to exist. The lender would thus no longer be entitled, for example, to accelerate repayment or to charge a higher, or “default rate” of interest as a remedy for the (now wiped clean) default.

Before entering into a forbearance agreement, the prudent lender will conduct a thorough due diligence review. The location and financial condition of each non-lender party should be re-examined. A lender should verify that all financial covenants and ratios are in compliance (excepting, of course, non-compliant covenants and ratios set forth as defaults in the forbearance agreement). A lender should obtain new tax, lien, and judgment searches against the borrower and guarantors, and, if anything adverse is identified, take appropriate steps to remove or mitigate risks thus raised. The lender should conduct an on-site audit of all collateral to verify existence and location. The lien search should confirm the priority and extent of the lender’s security interest in the collateral. If the collateral is real property, the title insurance should be updated (i.e., “date down”) to ensure no adverse liens or encumbrances exist.

A well-drafted loan forbearance agreement will contain a number of key provisions.

First, the agreement must recite with specificity the indebtedness owed and all of the defaults that the borrower and the guarantors have committed. The recitation should include both monetary and non-monetary defaults. In many ways, this aspect of the forbearance agreement is tantamount to a borrower’s confession of judgment. The agreement should provide that:

(a) the borrower and guarantors admit to their defaults;

(b) the borrower and the guarantors have no defense against full payment of the indebtedness;

(c) there is no material issue of fact as to the fact of such defaults; and

(d) summary judgment against the borrower and guarantors in the amount of the unpaid indebtedness is warranted and appropriate.

Fourth, the loan forbearance agreement should provide for a liability release of the lender by the other parties. The release should cover, at a minimum, any loss or damage arising from:

(a) the forbearance agreement;

(b) the loan documentation; and

(c) any other dealings the lender may have had with the borrower or any guarantor at any point. The release should be given by the borrower and each guarantor.

[Editor’s Note: Before a borrower agrees to such a release, however, it would be well advised to fully consider what it may be giving up by doing so. For example, is a secured lender properly perfected and are there any colorable claims against the secured lender? Another consideration that a borrower should consider before entering into a forbearance agreement is whether the lender is ready, willing, and able to foreclose and whether the borrower is able to take other defensive action that could defeat a foreclosure. For more information on this subject, we suggest you review Valuation: The Pillar of Corporate Restructuring]

This is an updated version of an article originally published in September 2013 and previously updated on February 1, 2019]

Robert D. Leavitt, J.D., LL.M., is Of Counsel to Dykema where he focuses his practice on general commercial, corporate and financial transactions, banking, commercial lending, and real estate.  Mr. Leavitt has been practicing law for over twenty-five years, much of it in senior law department roles in major companies, including as General Counsel. Mr. Leavitt… 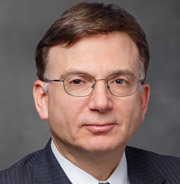