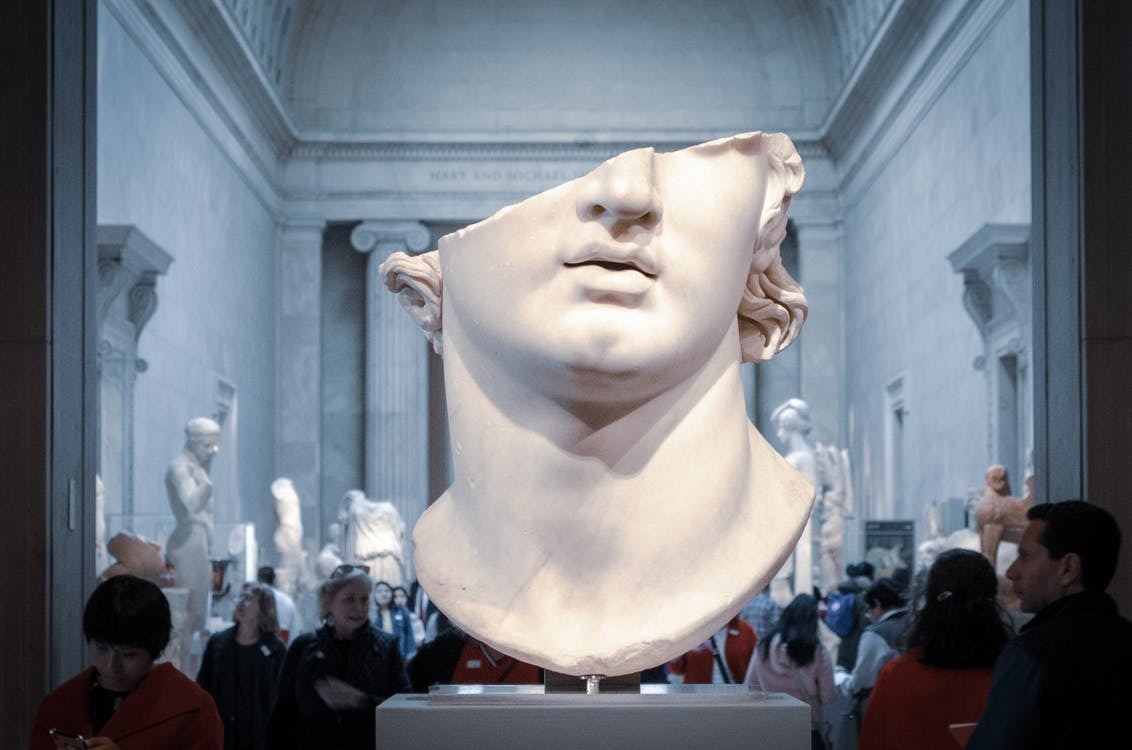 What Can An Ancient Greek Playwright Tell Us About Bankruptcy?

Some of the best lessons on fraud and deceit in bankruptcy were written around 2,500 years ago. Yes, all the way back in 423 B.C., the Greek playwright Aristophanes offered his thoughts for posterity in his comic play “The Clouds,” which tells the story of Strepsiades, a man unable to even sleep because of the huge debts his son has incurred. The play chronicles his various attempts to learn the art of “Unjust” argument from Socrates and the sophists, so that he can use the skill to finagle his way out of responsibility to his creditors.

Strepsiades comes up with the plan to send his son to the sophists, whose practice it is to take an idea and argue it through by having one person take the “just” side and another play devil’s advocate and argue the “unjust” side, although not in a true debate or dialectical approach, but rather by using verbal trickery. Once having learned well how to argue the unjust side, they would then use solely unjust arguments to defeat their creditors. Ultimately, Strepsiades is only partially successful at his efforts, the key end result being that his son creates even greater problems for him by having been, so to speak, professionally trained in being deceitful.

Examples of Fraud and Deceit in Bankruptcy

Fraud and deceit in bankruptcy cases take on many different forms. The concealment of assets is perhaps the most common.

In 2013, Marjorie Parise received a two-year prison sentence and a $353k restitution bill for concealing profits received from a Ponzi scheme related to Global Trading Investments LLC. Her petition failed to list millions of dollars in real estate holdings, plus hundreds of thousands in other personal assets. She made false statements and omissions during a bankruptcy-related deposition, and even though it took seven years (the unraveling of Global Trading, which shed light on her ill-gotten gains, led to a 2006 judgment against her, which precipitated her 2008 bankruptcy filing), justice finally caught up with her.

Michael Harding, a man from Charlottesville, Virginia had a long string of lies in his bankruptcy proceedings that led to a March, 2014 sentence of 30 months in prison, plus just over $2 million in restitution. A real estate dealer, Harding secured mortgages for inflated values by using fake invoices to assert that improvements had been made to the properties. He took checks issued by the mortgage companies, issued in the name of various contractors, and used them to pay for other personal services. He filed false monthly operating reports with the bankruptcy court, gave false testimony about prior document forging, withheld revenue from being deposited in his debtor-in-possession bank account in violation of bankruptcy law, and gave false information about one of his business partners in connection with a proposed sale of bankruptcy estate property.

Also last March, businessman Steven K. Zinnel received a 17-plus year sentence in prison, a $500,000 fine, and was forced to forfeit over $2.8 million dollars in real estate holdings and corporate interests for perpetrating an elaborate fraud. Zinnel’s co-defendant was Derian Eidson, an attorney who helped Zinnel operate a shell corporation set up to funnel money to Zinnel while keeping him off the books. That apparently gave Zinnel the confidence to conceal his interests and revenue stream from the bankruptcy court. Zinnel enjoyed quite a bit of tax-free income from the scheme as well. With Eidson operating the shell, and having given Zinnel signature authority to spend money out of the shell company, the scheme presented a clear cut case of money-laundering that cost Eidson a $200,000 fine, her California bar admission, and a 10-year prison sentence. In relation to Eidson’s conviction, U.S. Attorney Benjamin Wagner said “Attorneys who misuse their position to perpetrate financial crimes debase the profession, and are particularly deserving of prosecution and imprisonment. Practicing law is a privilege; it is not a license to steal and conceal.”

Which leads us to attorney misdeeds and ethical violations in general, the focus of a panel presentation given by Honorable Stephen C. St. John (Chief Judge of the Eastern District of Virginia Bankruptcy Court, Norfolk) and Richard C. Maxwell (principal of the law firm Woods Rogers in Roanoke, Virginia). Some of the cases they discussed before the Virginia bar members gathered at the Virginia CLE Conference in Charlottesville included In re Smith, No. 13-31565-KLP WL 128385, in which an attorney filed the schedules of assets and liabilities and statement of financial affairs without having the debtor review and approve them first.

At the heart of this case, which led to the attorney’s suspension from the practice of law, was the submission of those documents through the court’s electronic filing system (“ECF”) that contained the “/s/” for the debtor’s signature. Since “/s/” is a representation that the attorney has obtained the requisite “wet” (i.e., made with ink) signature, filing such documents without obtaining the actual signature is tantamount to physically forging the signature the way such fraudulent activity was conducted in the “old days.”

Judge St. John has direct experience in dealing with “what the hell were they thinking?” attorneys.  He issued the memorandum opinion related to attorney Peter F. Zooberg, who filed a voluntary petition based solely on information received from a third party over the phone (the debtor’s husband). The rush to file was ostensibly due to an impending foreclosure action, but the voluntary petition was filed without the debtor’s review and approval. As it turned out, the petition also contained false information, such as a statement that the debtor resided on the property in question, and that the residency was sufficient in length to give the debtor venue in the filing district.

Zooberg’s missteps began to come to light as the case was dismissed for failure of the debtor to file required credit counseling documentation (now a requirement in personal bankruptcies). The UST filed for sanctions, and Judge St. John, after reviewing the evidence and taking into consideration Zooberg’s cooperation in the case, the cooperation of his firm, and the firm’s apparent consistency in obtaining wet signatures for all its other clients, issued a 60 day suspension from law practice for Zooberg and a $1,000 fine.

Aristophanes’ moral in “The Clouds” – which applies equally to debtors as well as any other entity seeking to use deceptive means to absolve themselves of responsibility – is that although there may be short-term success, in the long-term such behavior often leads to far worse consequences than what was originally faced. When it comes to bankruptcy, one should certainly make use of the law, but follow it carefully, as there is no room for fraud and deceit. When greed “clouds” your judgment, a fate worse than that of Strepsiades could be not far behind.

[Editor’s Note: To learn more about this and related topics, you may want to attend the following webinars: Legal Ethics – Best Practices Summer/Fall 2019 and Hot Off the Press – Recent Cases & Decisions.]