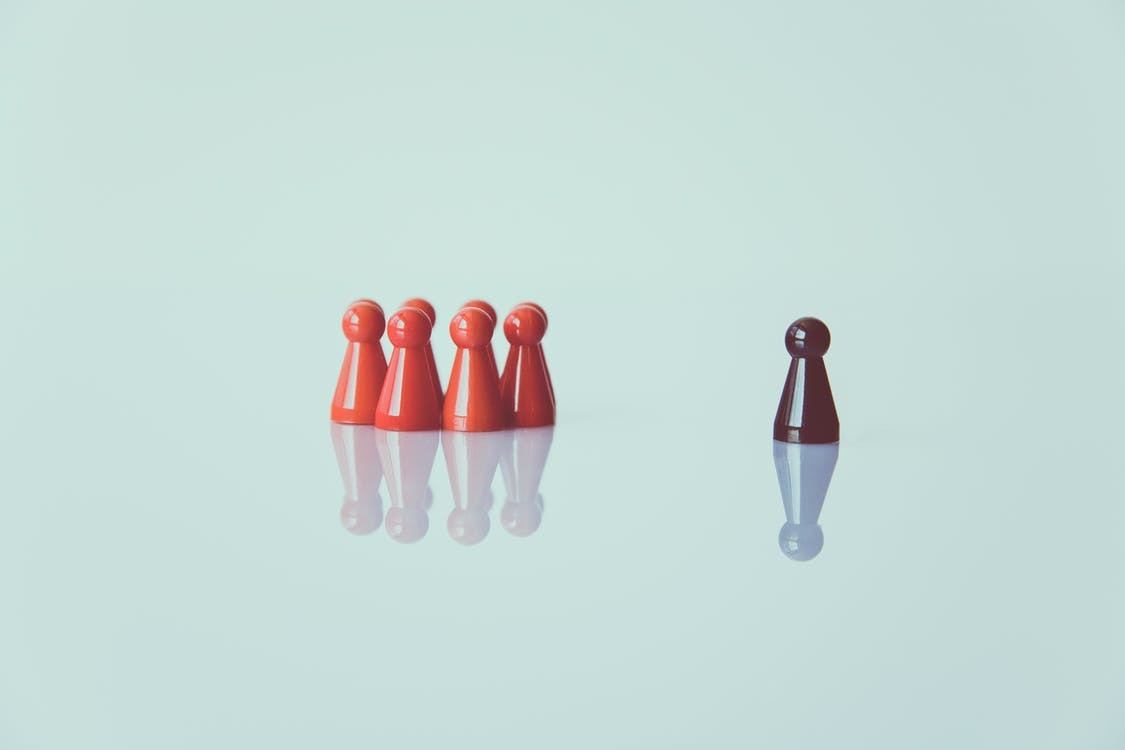 A Series on the ABCs of ABCs, Business Bankruptcy & Corporate Restructuring/Insolvency

Since a judge presides over a chapter 11 proceeding, one might assume that a chapter 11 case is like any other commercial litigation matter, with one party on each side of the case: a plaintiff and a defendant. One would be wrong (Felix Unger taught us what happens when we “ass-u-me”).

In this installment of our series on business bankruptcy, restructuring and insolvency, we look at debtors, chapter 11 trustees, types of creditors and other parties involved in a chapter 11 bankruptcy.

A chapter 11 “case,” is not a lawsuit; there is no plaintiff or defendant. A chapter 11 case is not even a two-party dispute (though a company may sometimes file chapter 11 to try to deal with a single creditor, or that creditor may try to argue as much). Think of chapter 11 as a forum a debtor can enter into, which requires that all of its creditors and shareholders also enter. Disputes within this forum may be bilateral but are often multilateral. And, various parties in a chapter 11 case commonly align on some issues, but fight over others.

The Bankruptcy Judge & Administrative Staff of the Court

Under Article I of the Constitution, bankruptcy judges are appointed to 14-year terms.1 Each bankruptcy judge typically has a judicial assistant or secretary, a courtroom deputy (charged with managing the judge’s daily court calendar and related administration), and a law clerk.

The Debtor in Possession

In a chapter 7 case, a trustee (commonly referred to as a “chapter 7 trustee”) is automatically appointed to take control of the debtor’s bankruptcy estate and liquidate its assets for the benefit of creditors. The debtor is still responsible for providing a great deal of information to the court and other parties, but does not retain control of its assets and affairs.

In certain chapter 11 cases, where parties have lost faith or trust in the debtor’s ability to manage its estate and business operations appropriately, one or more parties may seek the appointment of a chapter 11 trustee or an examiner under Bankruptcy Code § 1104. Chapter 11 trustees and examiners are intended to act as independent third parties who either (a) take control of a debtor’s estate in chapter 11 in the case of a trustee; or (b) independently investigate the debtor’s affairs in the case of an examiner. When appointed, each is charged with specific statutory duties under Bankruptcy Code § 1106.

A chapter 11 trustee is appointed for “cause” to represent a debtor’s bankruptcy estate. “Cause” is defined by § 1104(a) of the Bankruptcy Code as including “fraud, dishonesty, incompetence, misconduct, mismanagement, or irregularity in the management of the affairs of the debtor of or by current or former management of the debtor . . .” 11 U.S.C. § 1104(a)(1). These are not the only circumstances under which a chapter 11 trustee may be appointed, however. Courts are given discretion to determine whether appointment of a trustee is appropriate “if such appointment is in the interests of creditors, any equity security holders, and other interests of the estate.” 11 U.S.C. § 1104(a)(2). If appointed, a chapter 11 trustee can operate the debtor’s business, bring actions against certain creditors or the debtor to recover property, and otherwise manage the debtor’s affairs in chapter 11.

A bankruptcy examiner may be appointed in the event the court does not order the appointment of a chapter 11 trustee. See 11 U.S.C. § 1104(c). An examiner is a professional appointed by the court to investigate certain aspects of the debtor or proceedings and report to the court regarding its findings, as opposed to operating the debtor’s business like a chapter 11 trustee would. Examiners are typically appointed for cause to investigate allegations of “fraud, dishonesty, incompetence, misconduct, mismanagement, or irregularity in the management of the affairs of the debtor of or by current or former management of the debtor.” 11 U.S.C. § 1104(c).

Another important party in chapter 11 cases is new to the scene: the subchapter V trustee. In 2019, the Small Business Reorganization Act of 2019(the “SBRA”) was signed into law, adding a new subchapter V to chapter 11 to the Bankruptcy Code. Under this new subchapter, cases involving a “small business debtor,”(defined by the SBRA as a chapter 11 business debtor with aggregate noncontingent liquidated secured and unsecured debts, excluding debts owed to affiliates or insiders,under $7,500,000 for the time being) must have a trustee appointed by the U.S. Trustee, who is compensated by the debtor’s estate.2 A subchapter V trustee’s duties include: accounting for the debtor’s property; appearing at an initial status conference with the debtor and all other hearings; facilitating the development of a consensual plan; supervising and controlling property and funds to be distributed under the plan (or actually making the distributions); and examining and objecting to claims. Subchapter V trustees are also assigned some of the debtor’s duties as a DIP under §§ 704(a) and 1106(a) of the Bankruptcy Code.

A secured creditor is a creditor who holds a security interest in some or all of the debtor’s property. Secured creditors come in many flavors. A creditor may be secured by a judgment, or by a lien on specific equipment. One type of secured creditor, however, often plays a tremendous role in a chapter 11 case: the senior secured lender with a blanket lien on the debtor’s assets.

Businesses of any significant size will typically have a term loan or line of credit (or both) from a bank or other institutional lender. In exchange for the loan, the company will grant the lender a blanket lien: a first priority security interest in substantially all of its assets, including cash, as collateral for the loan.

Unsurprisingly, most debtors will not have large cash reserves upon which they can draw to operate their businesses postpetition. And to be able to successfully access cash on a postpetition basis, a debtor may have to seek postpetition financing (typically referred to as “DIP Financing” or “DIP Loan”) from a “DIP Lender”: a lender willing to make a loan to the debtor postpetition, which may be made on an unsecured or secured basis. And depending on the basis for DIP Financing being provided, the DIP Lender’s interest will be given special protections under the Bankruptcy Code. These protections, generally set forth in § 364 of the Bankruptcy Code, are intended to incentivize parties to lend to debtors postpetition. As a result, DIP Lenders are not rare and come in all shapes and sizes, including institutional lenders, alternative lenders, and prospective asset purchasers.

As we noted in Installment 1, “Hello Darkness, Our Dear Friend,” many chapter 11 cases involve the sale of substantially all of a debtor’s assets. Consequently, creditor recoveries can be entirely dependent on such a sale being successful. For this reason, the sale process in chapter 11 can become the most important aspect of the case. In turn, the would-be buyer is quite an important party in a chapter 11 bankruptcy.

Any player in chapter 11 must be represented by counsel and may need specialized advice that other restructuring professionals can provide. Installment 3 of this series provides a closer look at such professionals.

Understanding all this stuff in the context of bankruptcy is important, but not every distressed company winds up in bankruptcy. So, you also need to understand how it works outside of bankruptcy. Read Installment 3 to read the rest of the story.

Previous Article Dealing with Corporate Distress 01: Hello Darkness, Our Dear Friend Next Article Fraud And Deceit in Bankruptcy Cases – Lessons from “The Clouds”