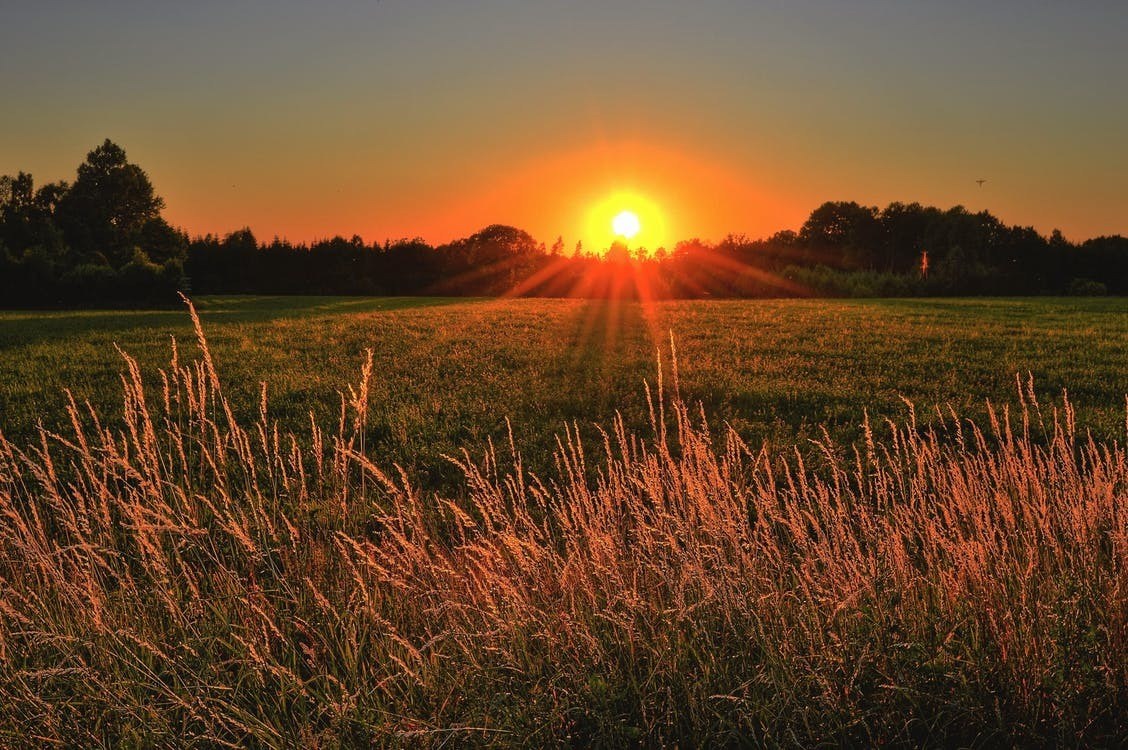 You are a PE fund manager. Your fund employs a loan-to-own strategy (also referred to as distressed private equity) to effect take-overs of target companies. You are accustomed to exerting powerful leverage in chapter 11 cases, particularly when you buy enough claims to confirm a plan or to block confirmation of a plan by other parties.

For a plan to be approved consensually, each class of claims or interests must approve it. Approval by a class of claims requires a “yes” vote by a majority of the claimants in a class who also represent at least two-thirds of the aggregate claim amount of the class.

In re Meridian Sunrise Village, LLC, 2014 WL 909219 (W.D. Wash), a Washington bankruptcy case, highlights a couple of risks a loan-to-own private equity fund should be aware of.

Putting the bottom line up front (“BLUF” for readers who are former military), the takeaways for funds from Meridian Sunrise include the following:

Meridian Sunrise Village, LLC borrowed $75 million from U.S. Bank for the construction of a shopping center in Washington state. U.S. Bank assigned portions of the debt to other lenders, including Bank of America (“BofA”), thus creating a lending group, with U.S. Bank as agent (the “Agent”) for the lending group.

The Agent later declared a non-monetary default of a debt coverage covenant in the loan agreement. After the Agent threatened to enforce the rights of the lending group, including charging default interest, Meridian (the “Debtor”) filed a bankruptcy petition in the Western District of Washington.

The Debtor quickly proposed a reorganization plan. The plan placed the lending group into one claims class and provided for one vote for each of the four members of that class.

The Debtor sued the funds for declaratory judgment and permanent injunctive relief, and moved for a preliminary injunction to prevent the Funds from, among other things, voting on the plan. The Bankruptcy Court granted the injunction and, on appeal, the District Court affirmed the Bankruptcy Court’s ruling. The plan was confirmed without the Funds voting on it. The Funds’ bid for control of the process was foiled.

The Court’s Decision on Distressed Private Equity Fund as Lender

Both the Bankruptcy Court’s ruling and the District Court’s affirmance of that ruling hinged on the provision in the underlying Loan Agreement that limited the Agent’s ability (and, ultimately that of any member of the lending group) to assign the loan to other entities. The provision barred any transfer or assignment of any portion of the loan to an entity other than an “Eligible Assignee.” An Eligible Assignee was defined in the Loan Agreement to mean, “any Lender or affiliate of any Lender or any commercial bank, insurance company, financial institution or institutional lender [approved by the Agent and if there is no default approved by the Debtor].”1

The funds argued that the words “financial institution” included the Funds. Applying interpretive rules of Washington state law (which included consideration of the context of the words of the agreement, plus the parties’ post-agreement behavior), the Bankruptcy Court and later the District Court each concluded that the Loan Agreement required that any Eligible Assignee, including any “financial institution,” must be in the business of lending money. The courts held that the Funds were not Eligible Assignees because they were not principally in the business of lending money (a fact the Funds did not dispute). The District Court described the Funds as, “broadly, hedge funds that acquire distressed debt and engage in predatory lending” (emphasis added).2

At the close of its opinion, in a discussion not necessary for its affirmance of the Bankruptcy Court’s order, the District Court commented that even if the funds had been Eligible Assignees, they should have had only one vote. The court noted that: (i) the Debtor organized a plan class that included the four members of the lending group (the Agent and the three lenders to which the Agent had assigned partial interests in the loan), and (ii) the three Funds’ interests in the loan stemmed from (and purportedly replaced) BofA’s interest.

The District Court declared: “A creditor does not have the right to split up a claim in such a way that artificially creates voting rights that the original assignor never had. If the funds’ reading was correct, any voter could veto the plan by assigning its claim to enough assignees.”3

Hence, a fund must take caution in how they enact a loan-to-own strategy and leverage their power in bankruptcy proceedings.

[Editor’s Note: To learn more about this and related topics, you may want to attend the following webinars: Contesting Confirmation and The Nuts and Bolts of a Chapter 11 Plan. This is an updated version of an article originally published on May 7, 2014.]

Previous Article Bankruptcy Gifts: When a Court Will Look a Gift Horse in the Mouth Next Article Finding Truth in a Debtor’s Balance Sheet: Analyzing Assets, Liabilities and Equity