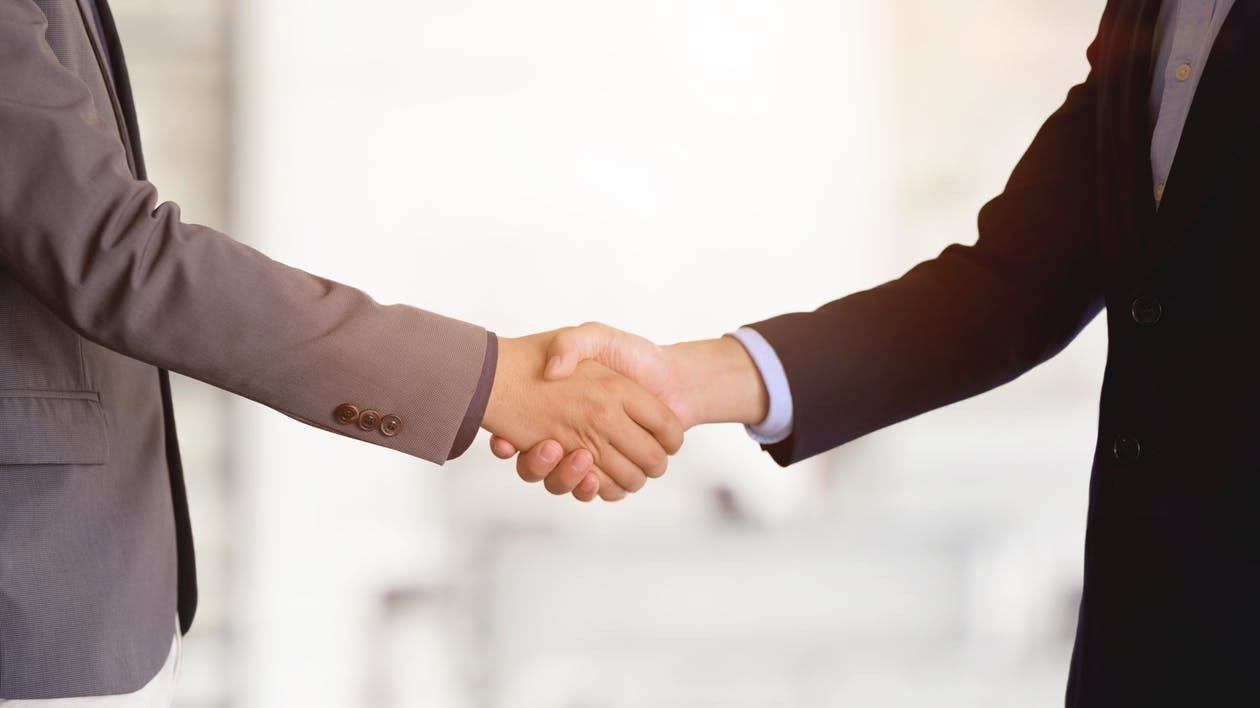 Kuney’s Corner: The Many Fates of Intercreditor Agreements

Secured creditors often seek agreement among themselves in order to limit intercreditor conflict and expedite fulfillment of their respective claims against a borrower in a Chapter 11 case. One might call it a “strength through peace” approach.

Intercreditor agreements may provide, in a bankruptcy setting:

Enforcing of the Intercreditor Agreement: Section 510(a)

Some courts interpret section 510(a) narrowly, applying it only to consensual alteration of the priority of payment amongst creditors; but not enforcing subordination agreements in bankruptcy cases to the extent they alter the parties’ rights under bankruptcy law.4 In a high-profile 2010 case,5 second lien lenders challenged the enforceability of an intercreditor agreement in the context of a cramdown plan (where a plan is confirmed despite rejection from a class of creditors). The principal confirmation standards for a cramdown are set by section 1129(b) of the Bankruptcy Code. In siding with second lien lenders, the court held that section 1129(b)(1) of the Bankruptcy Code deletes section 510(a)—and its recognition that subordination agreements are enforceable in bankruptcy—from plan confirmation governed by section 1129(b).6

Having found that the debtors’ plan met the cramdown requirements of section 1129(b) and would be confirmed, the court determined that the intercreditor terms between the first and second lien lenders did not need to be respected.7 The court did not decide whether the intercreditor agreement was breached, but commented that “even if such a violation occurred, it would not impede the confirmation of [the plan] as proposed” due to key language of of section 1129(b).8

To illustrate the first of these considerations, we refer to a bankruptcy court in New York which held that a junior creditor may have the right to object to the sale of assets because the intercreditor agreement between the junior and senior did not contain a clear waiver of the junior’s right to object.11 To illustrate the second consideration, we note that courts have split on the enforceability of waivers of creditors’ rights in the bankruptcy context, such as the junior lenders’ right to vote on a Chapter 11 plan. (Some will not enforce such waivers on the grounds that doing so would violate bankruptcy policy.)12

When drafting intercreditor agreement provisions that waive junior lenders’ rights, the best strategy to ensure the waivers are enforced is to combine:

Key Takeaway: Intercreditor disputes are core matters that may be removed to and resolved by bankruptcy courts.

Key Takeaway: Intercreditor disputes are core matters that may be removed to and resolved by bankruptcy courts.

Key Takeaway: Agreements among lenders to which a debtor is not a party are properly resolved in bankruptcy court as they affect the treatment of secured creditors.

The confirmation hearing was held in debtors’ jointly administered Chapter 11 cases on debtors’ proposed Chapter 11 reorganization plan. The second lien lender objected to the first lien lenders’ right to recover, as provided in plan, for any of the value attributed to debtors’ broadcasting licenses from the Federal Communications Commission (FCC).

Chapter 11 debtors moved for authority to dispose of substantially all of their assets outside the plan as part of a sale not in the ordinary course of business. Second lien lenders objected.

Key Takeaway: The case demonstrated that a subrogation clause can effectively transfer a junior lender’s reorganization plan voting rights to the senior lender.

Key Takeaway: Cited: “Section 510(a), in directing enforcement of subordination agreements, does not allow for waiver for voting rights under 1126(a).”  The intercreditor agreement allowed the senior lien holder the right to vote a junior lien holder’s claim.

Key Takeaway: The court enforced contractual provisions of an intercreditor agreement, granting the senior lien holder the right to vote the claims of a junior lien holder.

[Editor’s Note: To learn more about this and related topics, you may want to attend the following webinars: The Nuts & Bolts of a Chapter 11 Plan and Contesting Confirmation. This is an updated version of an article originally published on August 21, 2014.]

4. Michael Venditto, Are Those Bankruptcy Waivers in Your Intercreditor Agreements Effective?, (Feb. 28, 2014).

6. The court referred to that portion of the section which provides, (paraphrased) “notwithstanding section 501(a) of this title the court shall confirm a plan over dissenting classes if the plan meets the ‘cram down’ requirements of section 1129, does not discriminate unfairly and is fair and equitable with respect to each class of claims or interests that is impaired and has not accepted the plan.” See also Bracewell & Giuliani, at 3.

Previous Article 90 Second Lesson: First Step Before Buying a Distressed Business Next Article When are Goods ‘Received by the Debtor’ for Purposes of a Section 503(b)(9) Administrative Expense Claim?