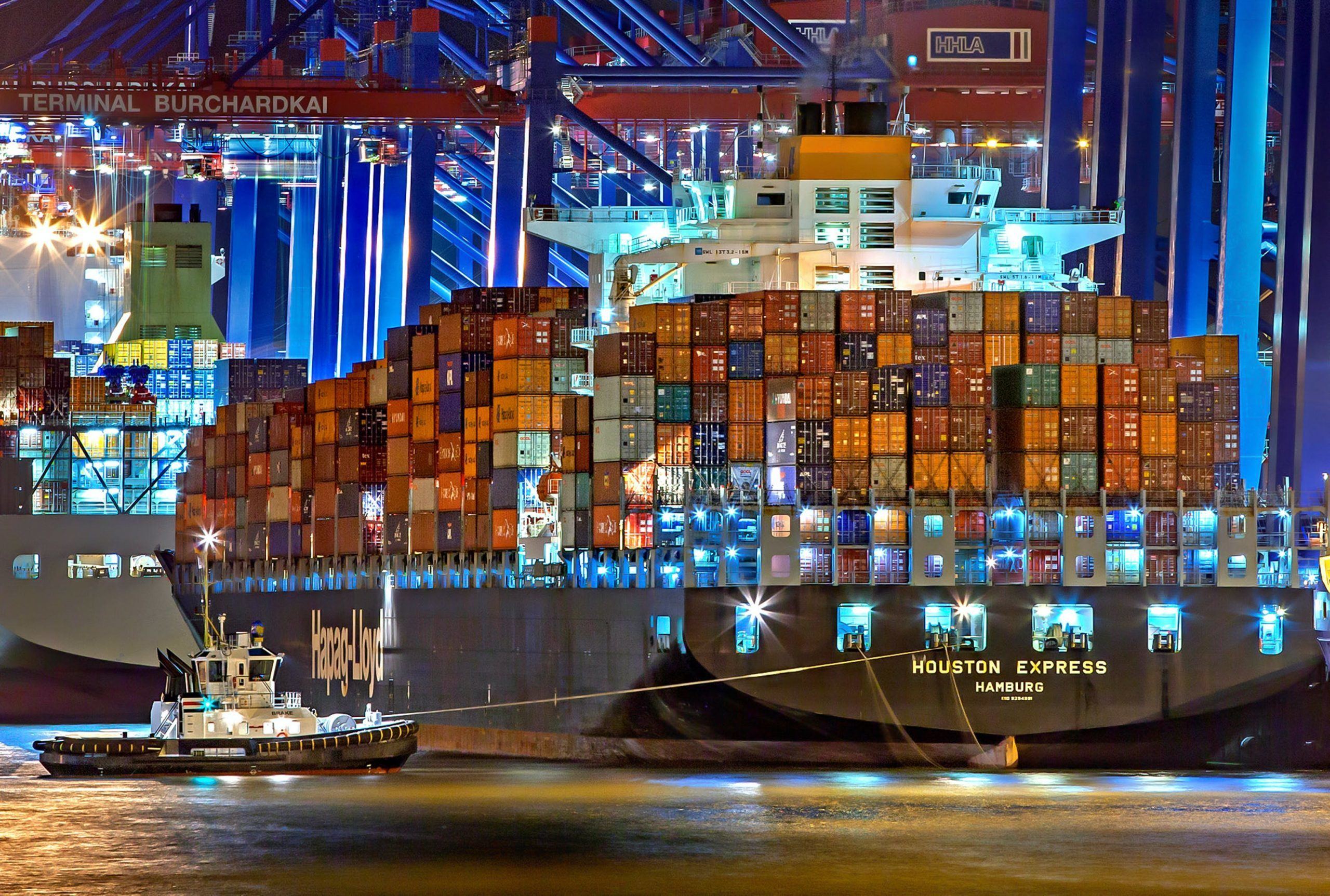 Section 503(b)(9) of the Bankruptcy Code1 allows a creditor an administrative expense claim (i.e., a claim with payment priority over other pre-bankruptcy claims) for the value of goods that the debtor “received” within 20 days before filing for bankruptcy. But what precisely does “received” mean in this context?

Suppose the parties agree that shipments will be free on board (“FOB”) at the origin, or the shipping point. Then, the buyer files for bankruptcy. Does the seller have an administrative priority claim for (1) all those goods that shipped from the origin within 20 days before the bankruptcy filing, or (2) only those goods that physically came into the debtor’s possession within 20 days before the bankruptcy filing? Does the answer change if the seller delivers the goods directly to the debtor/buyer’s customers, such that the debtor never takes physical possession of the goods?

Two 2017 decisions—one by the Third Circuit Court of Appeals and the other by the Delaware Bankruptcy Court—issued within one week of each other shed light on this issue.

The Bankruptcy Code provides for a priority system of recovery for unsecured claims against the debtor’s estate.2 Claims generally fall in the following order on the priority ladder:

There are several distinct categories of administrative expense claims. One is a claim pursuant to section 503(b)(9), for the “value of any goods received by the debtor within 20 days before the date of commencement of a [bankruptcy] case.”4 However, the Bankruptcy Code does not define “received,” and reported case law in the years since the statute was adopted had not centered on the question until recently.

In In re World Imports, Ltd., the Third Circuit Court of Appeals squarely considered when a debtor “receives” goods for the purposes of an administrative expense claim pursuant to section 503(b)(9).5

The U.S. based debtor had ordered various shipments from sellers in China. The parties’ contracts provided for FOB origin—in other words, China. All of the shipments left China more than 25 days before the bankruptcy petition date, and the debtor accepted physical possession of the goods in the United States within 20 days of the petition date. Therefore, if “receipt” were measured by the FOB point, the creditors would only have a general unsecured claim for the goods rather than an administrative expense claim. The bankruptcy court and district court each held that the FOB point was the measure of when goods were “received” and therefore denied the administrative expense request.

On appeal, the Third Circuit reversed. It considered the text of section 503(b)(9), general legal definitions found in the Bankruptcy Code and in the Uniform Commercial Code (the “UCC”), and perhaps most importantly, the related term “receipt” in Bankruptcy Code section 546(c), which is the section on reclamation.6 The Third Circuit had already considered the meaning of “receipt” in the context of section 546(c) in a prior case: In re Marin Motor Oil, Inc.7 There, the court held that the word “receipt” in section 546(c) should be interpreted to have the same definition as that in the UCC: “taking physical possession.” Given the similarity of the concepts of reclamation and 20-day priority claims, the Third Circuit held that the same word, “received,” should also mean physical possession in interpreting section 503(b)(9).

The debtors also argued that they had “constructive receipt” more than 20 days before the bankruptcy filing due to the FOB origin arrangement between the parties. The court noted that although receipt can be deemed to occur when delivery is made to an agent of the buyer, in the case where delivery was made to a common carrier, common carriers are not agents. Therefore, “[c]onstructive receipt . . . does not include ‘FOB delivery’ to a common carrier.”8 Importantly, “receipt” and “delivery” can occur at different times; therefore, the transfer of risk based on delivery terms “is not the same thing as receipt.”9

Only a few days after the World Imports decision, the United States Bankruptcy Court for the District of Delaware considered similar issues, but with a twist, in In re SRC Liquidation, LLC.10 There, the seller delivered certain goods to the debtor, but drop-shipped other goods directly to the debtor’s customers within 20 days of the bankruptcy filing. The parties agreed that the goods directly received by the debtor were entitled to a section 503(b)(9) claim, but they disputed whether the goods shipped directly to customers qualified for 503(b)(9) priority.

Given the World Imports decision, the bankruptcy court quickly rejected the debtor’s argument that the passing of title or delivery terms determine when a buyer “receives” goods under section 503(b)(9); instead, it held that receipt requires physical possession by the buyer. The bankruptcy court nevertheless denied the administrative expense request with respect to the drop-shipped goods because they were received by a common carrier (UPS) and not by the debtor. Essentially, it held that the inexorable logic of the World Imports opinion is that if goods are never received by the debtor, they cannot qualify for section 503(b)(9) treatment. Thus, the bankruptcy court allowed an administrative expense claim, but only in the amount of the value of the goods directly delivered to the debtor. The remainder of the seller’s claim was allowed as a general unsecured claim.

Following these two decisions, companies in the business of shipping goods should be mindful of the risks associated with insolvency in their customer base. Common delivery and title terms such as FOB origin or delivery point are not dispositive in determining whether the creditor will have a priority 20-day claim.

While the effect of World Imports is to make more claims entitled to section 503(b)(9) (or potentially even post-petition) claim status, it also led to the conclusion in SRC Liquidation that delivery directly to the debtor’s customer means 20-day claim status is impossible. When the customer appears to be insolvent, creditors might in the future reconsider their willingness to ship directly to the client’s customer.

[Editor’s Note: The views expressed in this article are those of the authors and not necessarily those of Richards, Layton & Finger or its clients.

To learn more about this and related topics, you may want to attend the following webinars: What to Expect and Do When Your Customer Becomes Insolvent, Contesting Confirmation, and Anatomy of a Preference.

This is an updated version of an article that was originally published on August 8, 2017.]

3. This process differs from the normal claims process for unsecured claims, whereby a filed claim is automatically allowed if not objected to by a party in interest.  See 11 U.S.C. § 502(a).

View all articles by Christopher M. »

Filing and Amending Claims in a Bankruptcy Case November 14, 2022
Dealing With Distress for Fun & Profit – Installment #15 – Protecting Your Bankruptcy Claim May 1, 2017
90 Second Lesson: What is a “UCC Article 9” Sale? November 28, 2022
What do Secured Lenders Want? The Basics of Loan Forbearance Agreements February 19, 2022
Advertisements

Published on November 28, 2022 • By Cristina Nolan
View All Articles on Financial Poise