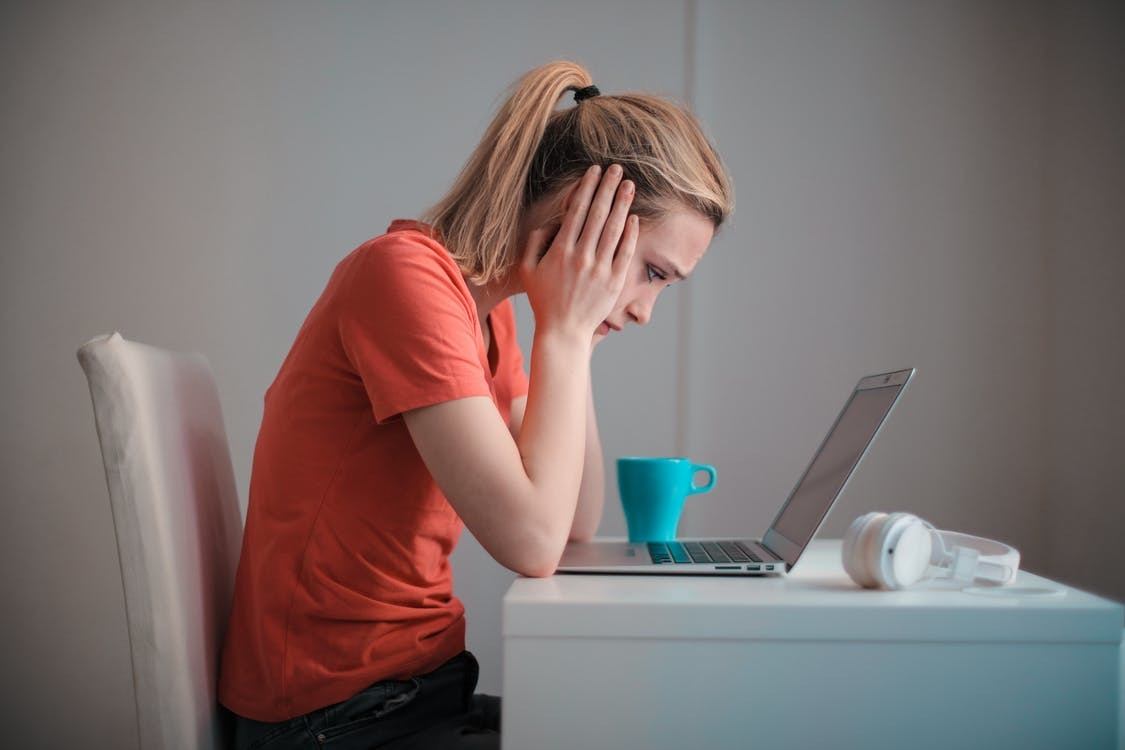 The Complexity of Student Loan Debt in Bankruptcy… Demystified

Student loan debt has hit a record $1.6 trillion. This number is staggering on its own, but as millions of Americans lose their jobs and source of income during the COVID-19 pandemic, student loan borrowers have to look at their options for repayment.

The U.S. government is allowing borrowers to suspend all federal loan principal and interest payments until September 30, 2020, but this still leaves many private loan borrowers at the hands of their lenders. For those experiencing extreme financial distress, the question arises: can you discharge student loans in bankruptcy?

What is Undue Hardship?

According to § 523(a)(8) of the U.S. Bankruptcy Code, the only way to discharge student loan debt in bankruptcy is by proving “undue hardship.” By claiming undue hardship, you are essentially saying that you are unable to repay your loans, and in trying to do so, you would incur extreme financial hardship, which would make it nearly impossible to meet your basic needs.

There is no hard and fast rule to proving undue hardship, but the courts now use the Brunner/Gerhardt test, which was first instituted by the Second Circuit in Brunner v. New York State Higher Education Service Corp., 831 F.d2 395 (2nd Cir 1987). This test was used again in In re Thomas, in which a debtor with diabetic neuropathy filed for Chapter 7 bankruptcy and a complaint in bankruptcy court against the Department of Education in an attempt to discharge $3,500 in educational loans. The debtor claimed that her medical condition prevented her from working a standing job, and that she could not find a sit-down job either. Therefore, she could not repay her loans and other living expenses.

In order for the debtor’s claims to be successful, she had to meet the following criteria of the Brunner test:

While the debtor in In re Gerhardt was able to satisfy the first requirement, she could not prove her inability to find a sit-down job in the future, and therefore couldn’t satisfy the second requirement. The debtor later appealed the decision, but it was upheld by the Fifth Circuit in 2019.

Is All Hope Lost? Criticism of the Bankruptcy Code

Many parties have criticized the Brunner test and its criteria for proving undue hardship. Some courts see the requirements as unnecessarily difficult to meet and struggle with the fact that sympathetic and unsympathetic debtors are held to the same standard.

But not all hope is lost for those seeking to discharge student loan debt in bankruptcy. Courts have strayed from the Brunner test and granted relief to those who had no disability to outstanding circumstances.

In In re Bronsdon, a 64-year-old woman claimed that she was unable to find employment and could not repay her student loans (totaling over $82,000) from law school. While this didn’t prove that the debtor’s future ability to find a job was completely hopeless (i.e., the second requirement of the Brunner test), the bankruptcy court nevertheless granted the discharge. Upon appeal from the ECMC, who claimed that the debtor did not exhaust other options, such as a consolidation program known as the Ford program, the First Circuit upheld the decision and allowed for the discharge. The court stated:

“[If] the Debtor were to participate in the Ford Program, ‘the student loan forgiveness at the conclusion of her participation in the program would result in a tax liability that would subject the Debtor’s Social Security benefits to garnishment,’ which would ‘promote a vicious cycle that could leave the Debtor in a financial state much more desperate than the one she is currently enduring.’”

The court decided to take an approach of totality, looking at the actual likelihood of the debtor’s future financial situation, the debtor’s age and other factors. More courts are taking this approach, but a student loan debtor must still gamble on each judge’s particular stance on the Brunner test and student loan debt.

You successfully had your student loans discharged. Now what? You may have read horror stories that discharged student loan debt can be considered gross income and therefore taxed as such. Fortunately, if the loans were discharged under bankruptcy, then you won’t have to deal with extra taxes, according to IRS Publication 908. However, if the creditor discharges or cancels the debt outside of a bankruptcy case, then your student loans are considered taxable income, according to 26 U.S. Code § 61(a)(12).

Bankruptcy isn’t for everyone. Not only will it hurt your credit for some time and require a lot of legal work, there is still little chance that you’ll be successful in discharging student loan debt.

But what is the alternative? After all, if you’re older and already approaching retirement, having outstanding student debt can affect your social security benefits (i.e., student loan garnishment), not to mention your physical and mental well-being.

Here are some options to consider:

Loan forbearance allows a student loan borrower to put off payments for a set period of time. Economic hardship Deferment gives those who are unemployed, on medical leave or dealing with a disability the ability to defer payments for up to three years. Subsidized loans won’t accrue interest, but unfortunately, unsubsidized loans will accrue interest during that time. Economic hardship forbearance is similar, with the borrower having up to five years (sometimes more) of deferred payments, but interest will accrue on all loans.

There are many types of loan forgiveness programs:

This is a tricky one. Consolidating multiple federal loans into one larger loan with a simple, single monthly payment sounds like a good idea, but it can also raise your interest rate and lengthen your repayment period. Borrowers should weigh the pros and cons on an individual basis.

With interest rates at an all-time low right now, consider refinancing your student loan debt under a loan with better terms.

The Future of Student Loan Debt

The politicians in Washington and in the 2020 presidential race have continued discussions on the nation’s overwhelming student debt and possible loan forgiveness. Senator Elizabeth Warren (D-Mass) has proposed plans to discharge student loan debt in bankruptcy, and recently, former Vice President Joe Biden agreed to back Warren’s plan despite previous opposition during his days as a senator. His endorsement of Warren’s plan, however, is not an endorsement for full student debt forgiveness, which was proposed by Senator Bernie Sanders (D-VT).

Warren cites in her proposal the power of the education secretary in enforcing student debt, imploring the currently appointed Betsy DeVos to use her power to forgive the debt. This plan would allow Warren and proponents to bypass Congress, but based on DeVos’ history, the plan is still very much in question.

Until then, student loan borrowers should speak to their lenders about their options and continue to try paying off their most pressing debt first.

[Editor’s Note: An earlier version of this article stated that discharged loans are taxed as gross income. This has been corrected to clarify that loans discharged by the creditor can qualify as taxable income, but those discharged under bankruptcy are not.

To learn more about this and related topics, you may want to attend the following webinars: Basic Concepts Applicable to All Borrowers & Lenders and Dealing with Defaults.]

View all articles by Kristina »