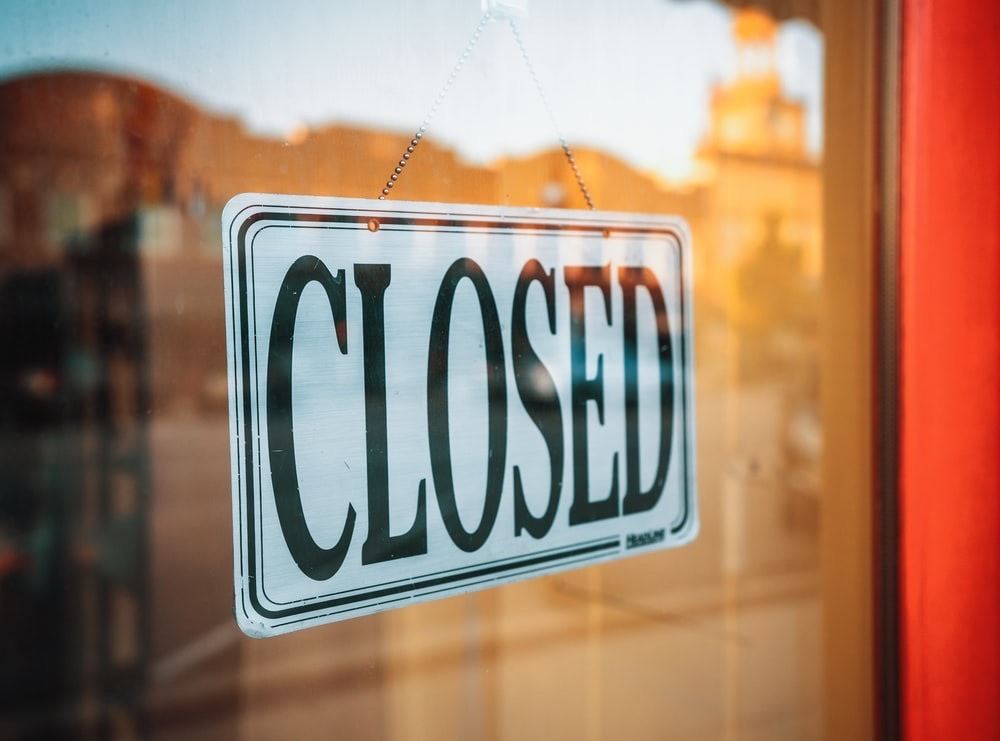 When Your Tenant Files for Bankruptcy

What a Commercial Landlord Needs to Know

When a commercial real estate tenant files a Chapter 11 bankruptcy case, the landlord is faced with unfamiliar issues. Although each case is unique due to its own facts and the rulings of the bankruptcy court, this article will provide a basic overview of issues facing a commercial real estate landlord when its tenant files a chapter 11 bankruptcy case.  The Tenant Must Continue to Timely Perform Its Obligations

The Bankruptcy Code treats non-residential real property leases as “executory contracts” that may be “assumed” or “rejected” by the debtor-tenant. Executory contracts are governed by section 365 of the Bankruptcy Code. Section 365(d)(3) requires that a debtor-tenant under a non-residential real property lease must continue to fully and timely perform its obligations from the date the bankruptcy starts (the “Petition Date”) through the date on which the lease is assumed or rejected.

Debtor-tenants must pay the rent post-petition. Section 365(d)(3) requires a debtor-tenant to pay the full contract rent when due. The debtor must also fulfill all other “obligations” under the lease, including those regarding maintenance, repair, taxes, and insurance until the court enters an order approving the rejection of the lease. In enacting section 365(d)(3), Congress sought to “relieve landlords of the uncertainty of collecting rent fixed in the lease in full, promptly, and without legal expense during the awkward post-petition pre-rejection period.”[1]

Nevertheless, some uncertainty remains. Courts differ as to the debtor-tenant’s obligation under section 365(d)(3) to pay rent for the post-petition portion of the initial month of a bankruptcy case — often called “stub rent.” Some courts have ruled that the obligation to pay rent arose on the day that rent is due, which usually occurs before the Petition Date (the “billing date approach”). Other courts have ruled that for section 365(d)(3) purposes the obligation arises on each day during the month that the tenant occupies the leased premises, i.e., throughout the stub rent period (the “pro-ration approach”). Under the billing date approach, the stub rent arose pre-petition – and therefore the debtor-tenant is not required to pay landlord under section 365(d)(3), and the landlord is entitled only to a general unsecured claim against the estate for such rent.[2] Under the pro-ration approach, stub rent is deemed to arise post-petition and pre-rejection, and thus must be paid by the debtor-tenant under section 365(d)(3).[3]

Non-Residential Real Property Leases Can Be Assumed or Rejected

Section 365 also provides that a debtor, in its business judgment, may assume or reject a non-residential real property lease. By assuming a lease, the debtor-tenant’s estate accepts all obligations under the lease. Also, in assuming a lease, the debtor-tenant’s estate is required to cure all defaults under the lease, including past payment defaults.[4]

The commercial landlord’s appraisal of an assumption may be different where the lease is below market. Having assumed the lease, the debtor-tenant may then sell or assign it to third parties despite any provision in the lease forbidding assignment.[6] Moreover, in most cases, the debtor-tenant may do so even if the landlord does not approve of the assignee. There are special rules for shopping center leases under section 365(b)(3) of the Bankruptcy Code, which may protect such landlords from assignment by an assuming debtor-tenant.

A debtor-tenant may choose instead to reject the commercial lease. Rejection signifies a decision by the debtor-tenant to breach and terminate the lease. Under section 365(d)(4) of the Bankruptcy Code, when a lease is rejected, the debtor-tenant is obligated to “immediately surrender such non-residential real property to the lessor.” Most courts agree that rejection of a lease also terminates any sub-leases.[7]

The rejection of a lease constitutes a breach of the lease, which is treated as if it occurred immediately prior to the Petition Date. Most courts agree that the commercial landlord will have a general, unsecured claim for unpaid pre-petition rent, taxes, repairs and damages to the premises and other pre-petition obligations under the lease.[8] Courts also agree that the commercial landlord is entitled to an administrative expense priority claim for any unpaid lease obligations from the post-petition, pre-rejection period.[9]

But what of future rent foregone? The commercial landlord is entitled to a general unsecured claim for future damages caused by the rejection of the lease, including future rent. However, this aspect of the commercial landlord’s claim is limited by a cap set forth in section 502(b)(6)(A) of the Bankruptcy Code: the commercial landlord’s claim to the future “rent reserved by such lease” is limited to the greater of either one year’s rent or 15 percent of the remaining rent not to exceed three years. Courts disagree as to whether the 502(b)(6)(A) cap applies to all future obligations owed under the lease (including repair and maintenance obligations) or just rent.[10]

Unsecured claims for rejection damages and future damages, as well as administrative priority claims for post-petition and pre-rejection obligations, must all be asserted in compliance with orders entered by the bankruptcy court. Usually, this means that the landlord must file one or more proofs of claim as directed by court order on or before a bar date. Missing a bar date may cancel the claim.

The Bankruptcy Code was revised to provide that a debtor must assume or reject a non-residential real property lease within 120 days after the Petition Date, or the lease will be deemed rejected.[11] Section 365(d)(4)(B)(i) of the Bankruptcy Code permits the court to extend the 120-day period for 90 days on the motion of the debtor-tenant or lessor for “cause.” Courts routinely grant one 90-day extension. However, the Bankruptcy Code now makes clear that additional extensions cannot be granted without “prior written consent of the lessor.”[12]

An impatient commercial landlord may move at any point to compel the debtor-tenant to assume or reject the lease. While such motions may usefully encourage the debtor-tenant to negotiate, they typically are not granted by the court absent a showing of “cause.” To find such “cause,” courts require evidence that the tenant has failed to perform its continuing obligations under the lease (such as paying rent, taxes or common area maintenance fees) and that such failure is material.

Paul is a partner in the Insolvency & Reorganization Practice Group at Jaffe Raitt Heuer & Weiss, P.C. in Detroit, Michigan.  He specializes in representing debtors, secured and unsecured creditors, unsecured creditors' committees, asset purchasers and trustees in reorganizations, liquidations and other insolvency proceedings nationwide. Paul earned his Bachelor's degree from James Madison College at… 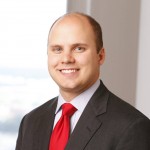 90 Second Lesson: What is a “UCC Article 9” Sale? March 15, 2019
What do Secured Lenders Want? The Basics of Loan Forbearance Agreements February 19, 2022
Advertisements