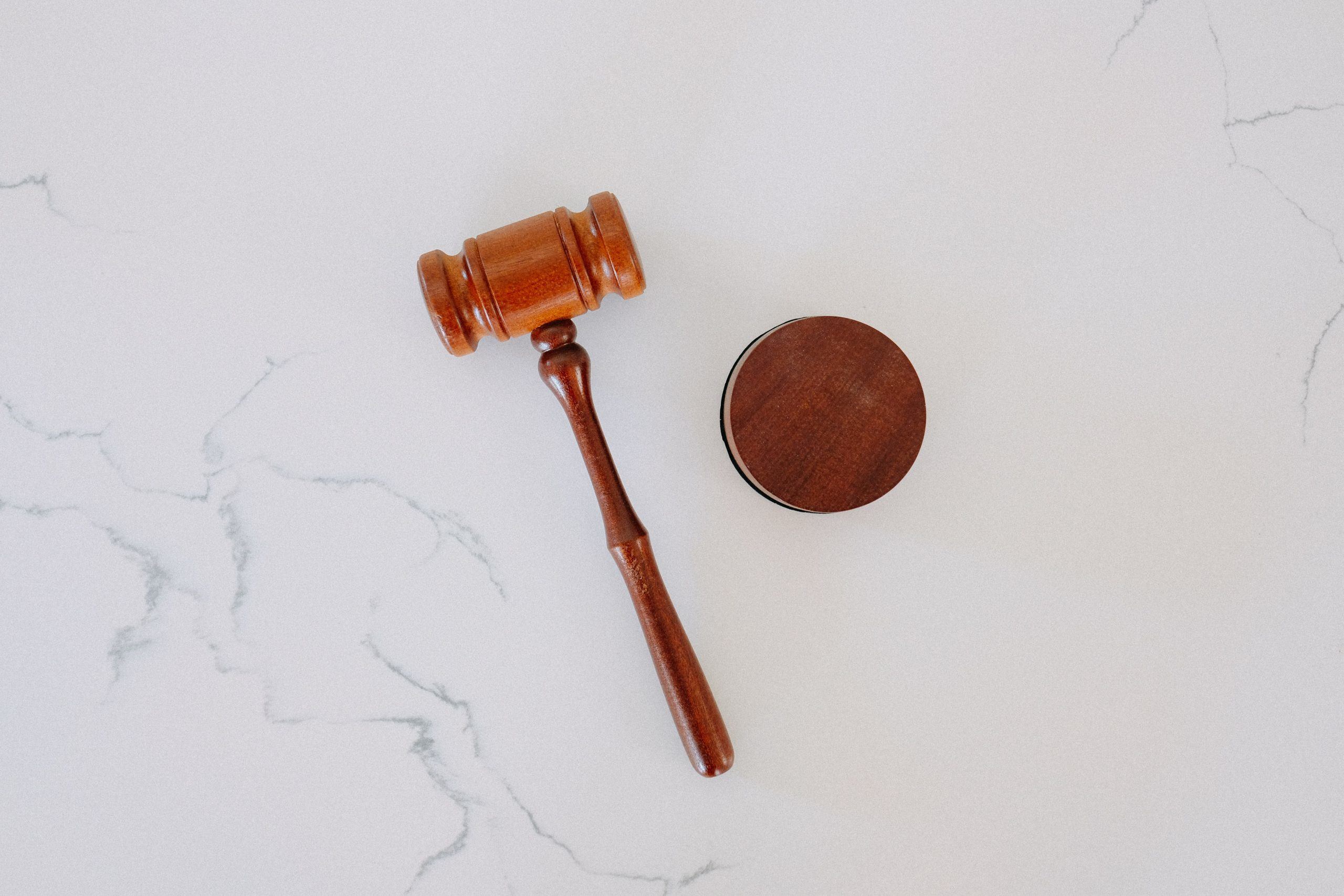 Let us suppose that a provider of tax resolution services to a large number of customers borrows cash secured by accounts receivable it generates and other personal property (but not by real property).

Let us further suppose that the borrower’s unsecured creditors will be many and each individually is owed only a small amount.

Let’s assume further that the borrower is an LLC owned and managed by a greedy principal. The borrower slow pays the secured creditor and unsecured creditors over years (while aggressively soliciting business from other taxpayers) and while making handsome distributions, paying lavish salary, and even making assorted “loans” to its principal.

How to get away clean? The principal devises a bankruptcy strategy. The debtor files a chapter 11 case and therefore retains control over its operations as a debtor-in-possession (“DIP”). The debtor will then negotiate with its secured creditor to accept a reduced payoff amount and will conduct a section 363 sale that should result in sale proceeds that are just enough to pay the secured creditor, priority unsecured creditors (principally employees not paid their final paycheck before the chapter 11 case began), and administrative claimants (mainly professionals that worked on the chapter 11 case).1 Approximately nothing is paid to unsecured creditors. The principal surmises that the secured creditor will be very ready to accept the proposed haircut if faced with baldness from the collapsed value of a closed business. The chapter 11 plan would provide for a discharge of all of the LLC’s debts. Result: the principal member would sip a cuba libre in the shade, reclining atop the mountain of cash he distributed to himself, while thirsty creditors are left to seek water under a blazing sun in a strange desert-like neighborhood.

If a committee believes that a chapter 11 debtor transferred assets to a third-party within one year before the bankruptcy case, it can possibly acquire standing to sue the recipient to avoid and recover the preferential transfers for the estate – with any recoveries getting distributed to unsecured creditors.

If the third-party transferee is an insider of the debtor, instead of one year, transfers made within four years are subject to attack.3

The debtor’s principal had foreseen this difficulty and had toned down the distributions made to him over the four years preceding filing the chapter 11 case.

One might think there ought to be a law to get those ill-gotten distributions and distribute them to creditors. Don’t worry. Keep reading.

The principal’s strategy began to unravel when the secured creditor, unimpressed by the amounts a section 363 sale was likely to generate, and suspicious of the principal’s possible commingling of assets, moved the court for the appointment of an examiner under Bankruptcy Code § 1112. An examiner would have direct access to the books of the DIP, and all of its accounts and transaction records. An examiner lives to find chicanery.

[Editors’ Note: To understand the role of an examiner in chapter 11, read Dealing with Corporate Distress 02: These Are the People in Our Neighborhood: An Overview of Parties in Chapter 11.]

The DIP’s final play was to try to cut off the appointment of an examiner by moving to convert the chapter 11 case to a case under chapter 7, whilst portraying the secured creditor as value-killing and uncooperative for having hamstrung a going-concern 363 sale of the business. The case was converted and a chapter 7 trustee was appointed. Most chapter 7 trustees are lawyers or accountants who are very good at what they do. Perhaps the principal prayed for a sleepy type. If so, his prayers were not answered.

The chapter 7 trustee ousted the DIP and took custody of all property and books and records of the debtor. Armed with such authority and information, the trustee determined that large distributions had been made to the principal while the LLC was insolvent – with the largest of those distributions having been made more than four years before the petition date.

The trustee found that law (that there ought to be!) and applied it.

The trustee sued the principal in the amount of such distributions on the basis of state statutes which (quite sensibly) bar LLCs from making distributions while insolvent, which impose liability on LLC managers that execute such distributions, and on members that vote for or accede to such distributions. The “reach-back” period for such suits is not limited to four years (or at all).

The trustee needed to only prove that the manager in fact held that office, that he authorized or agreed to the distributions, and that the distribution violated the LLC’s operating agreement, articles of incorporation, or state LLC laws. The managing member’s strategy was foiled, and his mountain of cash has been subjected to judgment and collection for the benefit of creditors.4

To learn more about this and related topics, you may want to listen to the following webinars:

This is an updated version of an article originally published on October 3, 2014]

90-Second Lesson: You Default on a Commercial Loan, What Happens Next? December 21, 2022
Dealing With Distress for Fun & Profit – Installment #16 – Super and Residual Priorities May 23, 2017
Advertisements