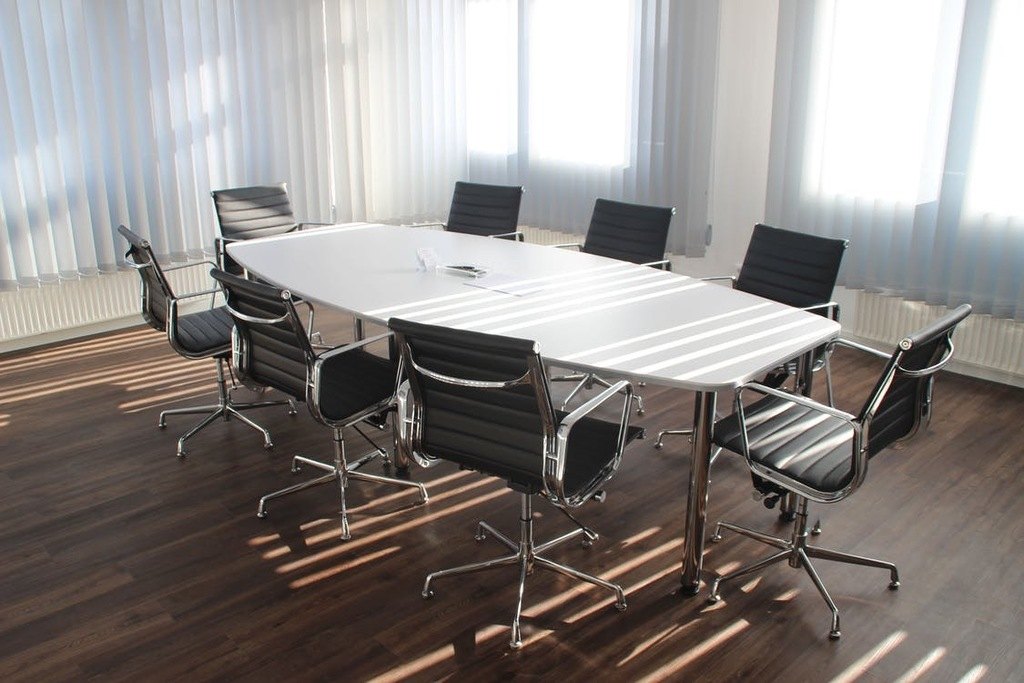 Recruiting Post-Bankruptcy Board Directors in the Pandemic Aftermath

How to Develop Board Committees Equipped for a New Landscape As Covid induced bankruptcies proliferate, creditors who become stockholders will need to focus not only on the future financial health of the reorganized company, but also on its overall governance. The new post-pandemic landscape will be revolutionary, not evolutionary. It will demand new owners and […] 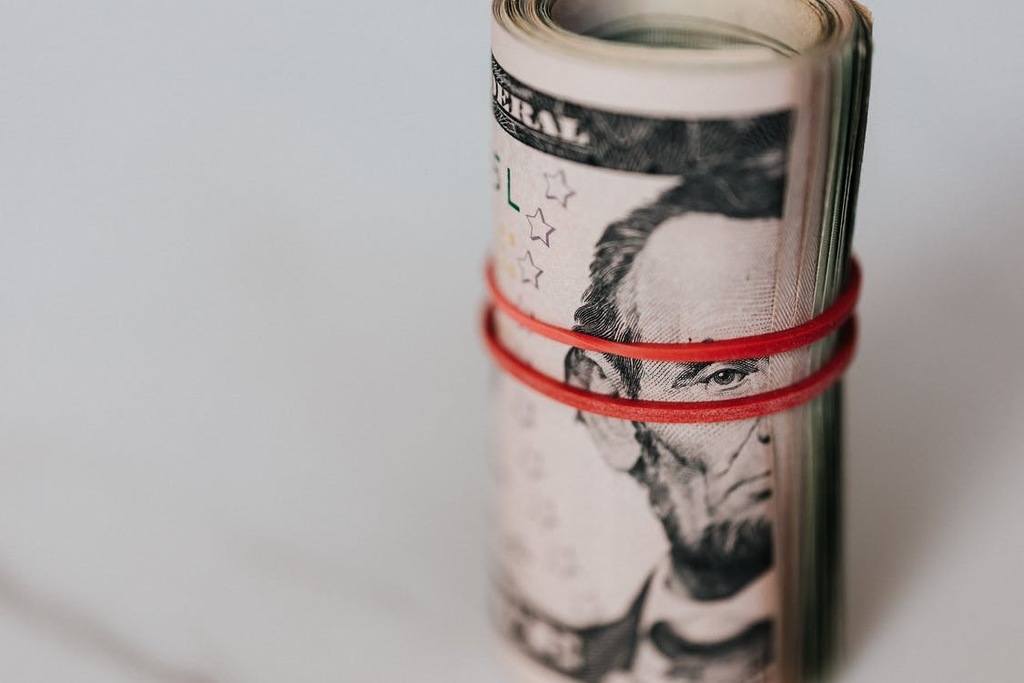 Third-Party Litigation Funding (TPLF) and Issues It Creates In Bankruptcy

Investing in Litigation – The Bankruptcy Code and Third-Party Funding Third-party litigation funding (“TPLF”) is, beyond a doubt, here to stay. In bankruptcy cases, TPLF arises in a number of contexts. First is the TPLF as a pre-petition secured or unsecured creditor—i.e., the TPLF source funded litigation and thereby acquired property rights in litigation proceeds […] 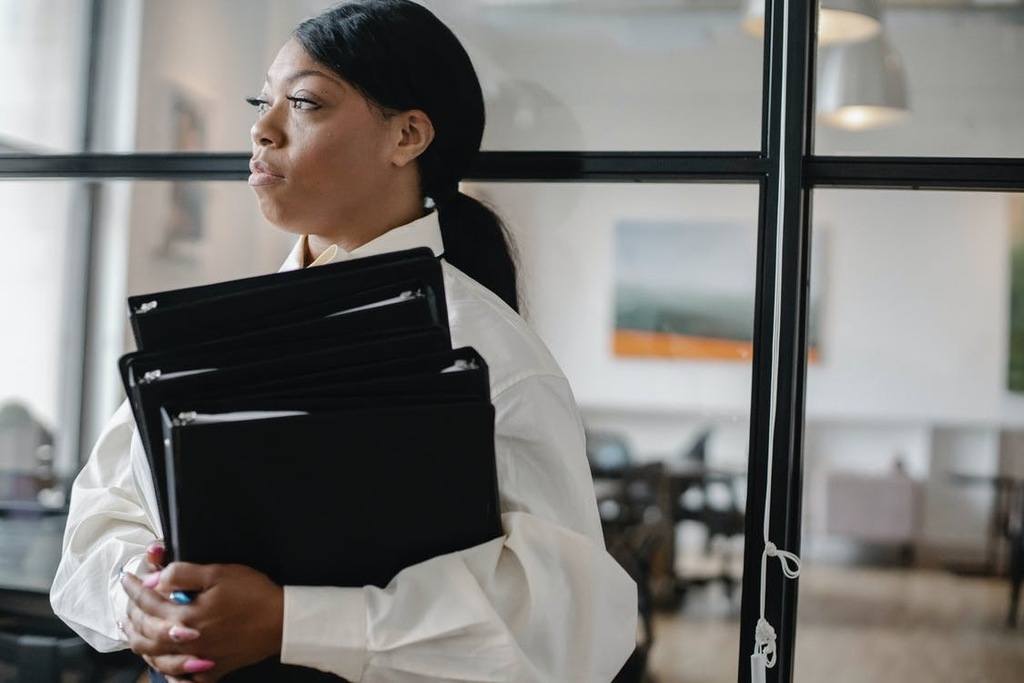 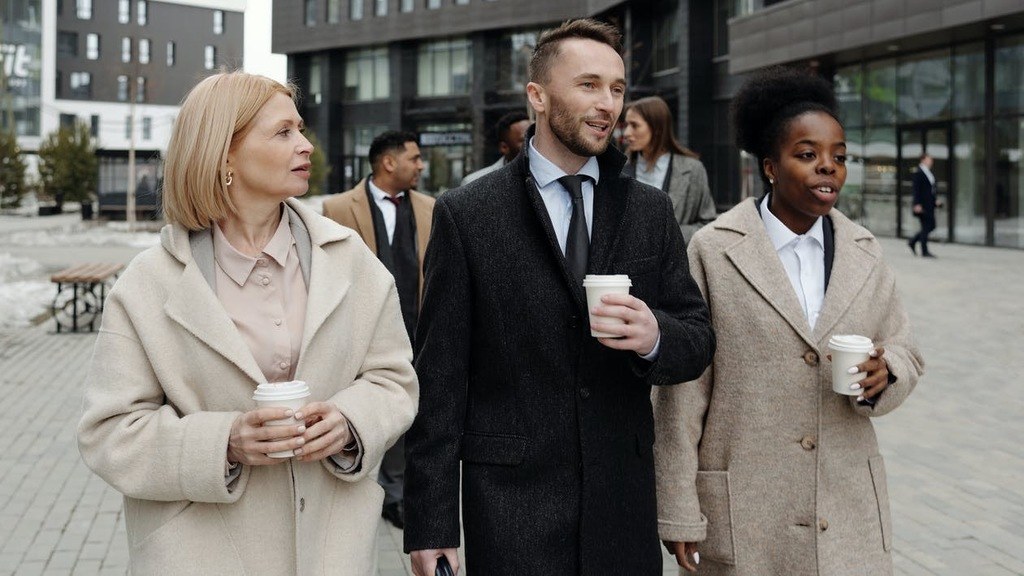 How Can Special Committees Influence Your Bankruptcy? The appointment of independent directors may benefit a financially distressed business throughout its restructuring process, including during a bankruptcy case. An outside voice can guide a company through the process while fending off claims of conflict of interest by the court. What is an Independent or Non-Executive Director? […]

Editor’s Note: The scenario discussed below was present in many respects in Vieira v. Harris (In re JK Harris & Co. LLC), 512 B.R. 562 (Bankr. D. S.C. 2012). Let us suppose that a provider of tax resolution services to a large number of customers borrows cash secured by accounts receivable (the cash borrower can […]