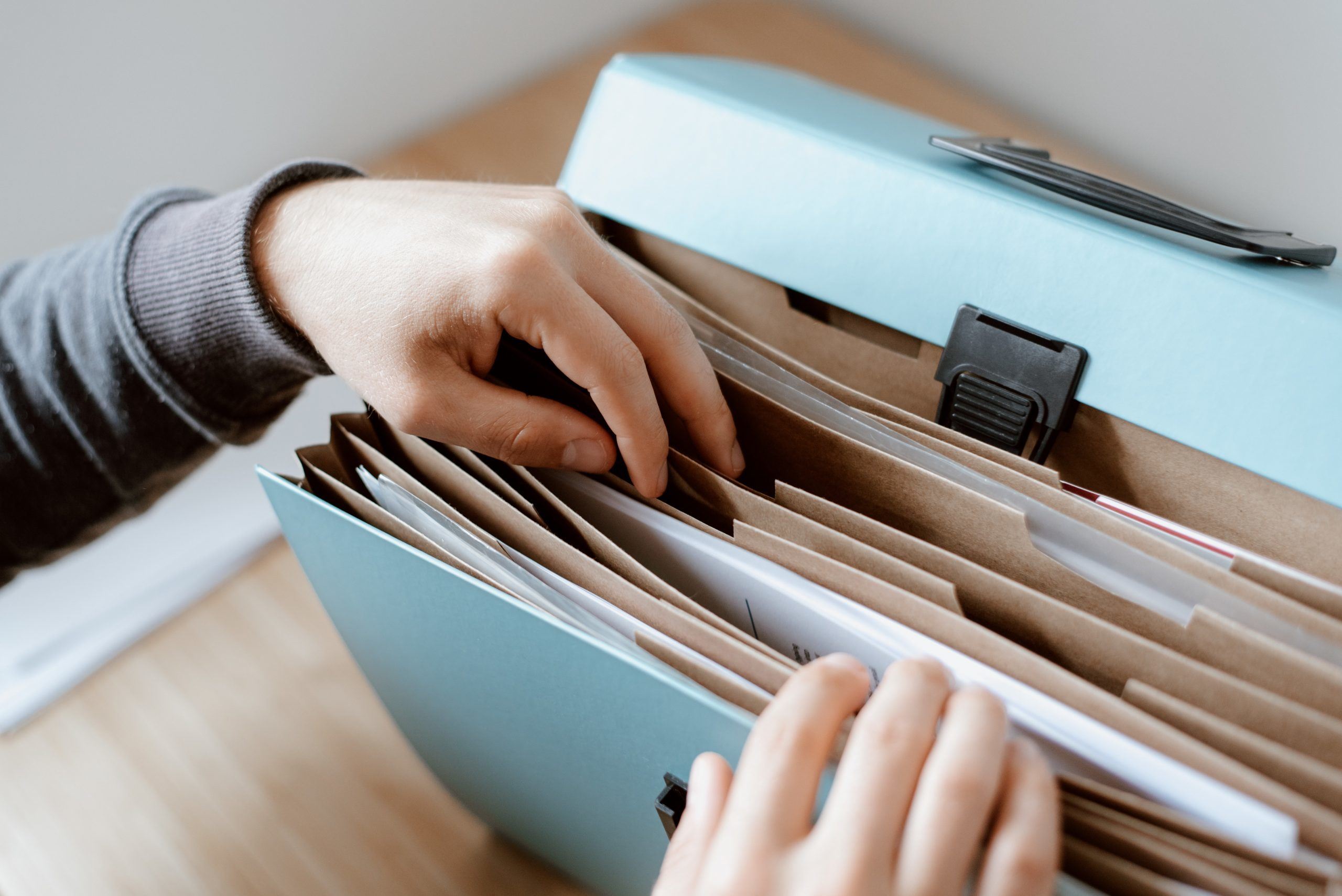 Generally, proofs of claim are not required in a chapter 11 bankruptcy case if:

In such cases, the schedule of liabilities is prima facie evidence of the validity and amount of the claim listed and the scheduled claim is deemed allowed unless a party in interests objects. Notably, the creditor should be aware the debtor may subsequently amend its schedules to modify the amount or designation of its scheduled claim, which might necessitate the filing of a proof of claim by the creditor.

Filing a proof of claim may also constitute a waiver of a creditor’s Seventh Amendment right to a jury trial.3 Even if a claimant is entitled to a jury trial on a particular action outside of the bankruptcy court, the pursuit of a distribution from the debtor’s estate may change the nature of litigation affecting the claim. 4 While some of the issues are complex, it seems clear that a creditor will be deemed to waive its right to a jury trial in avoidance actions if the creditor files a proof of claim.

Once a proof of claim has been filed, the creditor cannot try to withdraw the claim as an improper strategic means to undo the bankruptcy court’s jurisdiction.6

Conditional Claims and Other Strategic Filings

Because of the potential effects on jurisdictional and jury trial issues, some creditors attempt to avoid or mitigate such effects by (i) styling the document wherein the claim against the debtor is asserted as something other than a proof of claim – like a “Reservation of Rights,” “Conditional Statement,” “Stipulation,” or “Notice” – and (ii) including in said documents, reservations of rights, disclaimers, etc. that allegedly avoid the effects of filing the proof of claim. Commonly, bankruptcy courts do not view such reservations of rights, disclaimers, and other similar provisions as binding on the bankruptcy court.7

The foregoing brief discussion highlights that in some cases a creditor’s decision to file a proof of claim entails more than reviewing what the expected recovery is in the case under a plan. Depending on the creditor’s situation, a myriad of important issues and risks may also have to be considered in order for the creditor to determine its optimal strategy. 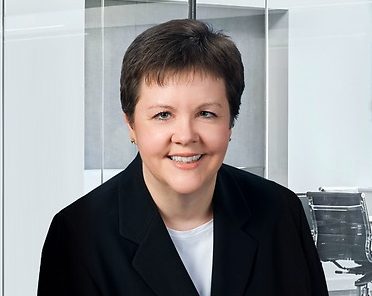 Previous Article PUBLIC NOTICE OF FORECLOSURE: CIYC II, LLC Next Article You Sued and Won. Now What? How to Enforce a Judgment in Illinois and Turn It Into Cash

There Ought to Be a Law, and There Is: When the Insolvent LLC’s Manager Distributes Cash But Does Not Pay Creditors March 2, 2022
Advertisements