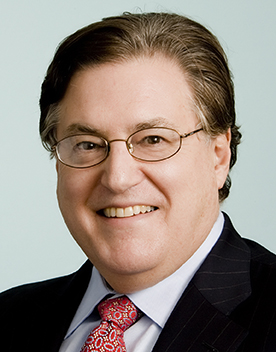 Rick is Chair of the firm’s Bankruptcy, Restructuring & Commercial Law Practice. With over 35 years of experience in commercial law, workouts, and reorganizations, he maintains a national practice, focusing on insolvency issues, business restructurings, and mediations. Rick serves as an adjunct professor of law at Boston University School of Law. He is recognized for his experience on issues related to Chapter 11 reorganizations, and has authored and edited articles and chapters in numerous publications. Rick is a vice president of the American College of Bankruptcy and also serves as the chair of that organization's Education Programs Committee.

Rick’s reputation for excellence in the bankruptcy and insolvency field is well-noted. He is often cited in leading publications, such as Reuters, Dow Jones, and the Boston Globe, and he has also appeared on national television on CNBC.

Bankruptcy Reporting Requirements Before and During Chapter 11 One of the  central principles of bankruptcy is that a debtor should have the benefit of a “fresh start.” However, to accord such relief, the Bankruptcy Code, Bankruptcy Rules, and case law require transparency from the debtor and other parties in interest. As such, strict compliance with […]