Mr. Marsh has extensive experience in representing creditors in and out of bankruptcy court in enforcing their rights and remedies.  He also analyzes and defends against preference and fraudulent conveyance actions, represents buyers of assets out of bankruptcy and represents landlords and other parties who have leases or contracts with debtors.

Mr. Marsh is Board Certified in Business Bankruptcy and Creditor's Rights by the American Board of Certification. 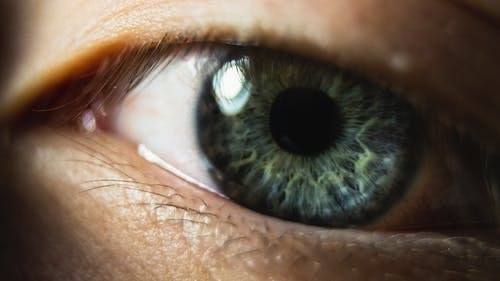 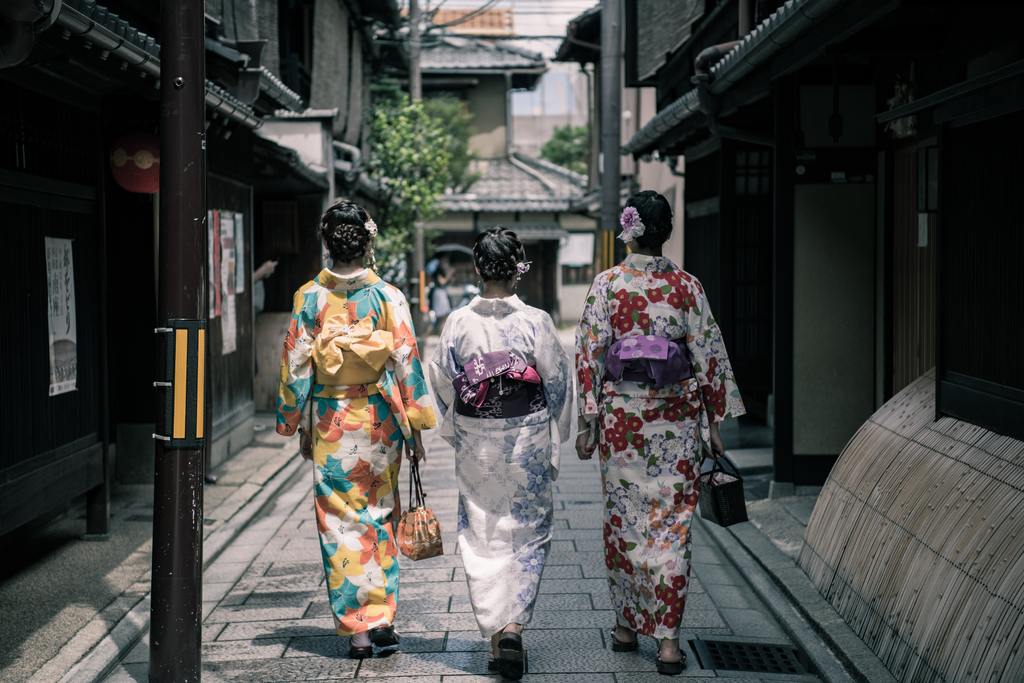 While providing numerous advantages to the companies that choose to invoke it, Chapter 11 also imposes significant and sometimes burdensome public reporting obligations on them – hence the metaphor of the opened kimono. Because of the debtor’s reporting obligations, creditors and other parties with an interest in the Chapter 11 case (such as potential purchasers […]

Healthcare providers face many pressures, including regulatory compliance costs and the costs of necessary technological and infrastructure investments.  Congress’ repeated attempts to reform healthcare legislation this year have created new uncertainties for the healthcare industry. A survey of financial experts and bankruptcy lawyers predicted the healthcare industry would join the retail industry and oil and […]