One of the interesting aspects of business bankruptcy cases is that both the businesses and the issues their bankruptcy proceedings present can differ so much. In recent years, for example, we have seen department stores (Macy’s, Federated), toy retailers (Toys R Us), bookstore chains (Borders), automobile manufacturers (GM, Chrysler), supermarkets (A&P), auto supply companies (Delphi), securities firms (Lehman Brothers), oil and gas E&P companies (Ultra Petroleum, Energy XXI), telecom outfits (WorldCom, Adelphia), and energy companies (Enron, EFIH) file for bankruptcy. And these are just a small sampling of some of the more prominent debtors in a few industries.

The causes of the bankruptcy filings, and therefore the legal issues, can differ. Some businesses file for bankruptcy because, while their business is prospering, they are facing mass tort or other liability; some are generating operating profits but need to de-lever their balance sheets; some are losing money and facing existential threats, often caused by technological advances that have made their business model obsolete; while still others have been shaken by financial fraud.

The legal industry has presented its own set of unique issues. A number of large law firms have filed for bankruptcy over the last couple of decades. These included Brobeck, Heller Ehrman, Coudert Brothers, Thelen, Howrey, and Dewey LeBoeuf. All of these have been liquidations, not reorganizations, and the firms have filed for bankruptcy as they have shut their doors. So, what novel set of issues have these liquidations presented?

Immediately before announcing that it was ceasing operations, each of the firms was (not surprisingly) handling litigation, transactional or other matters for clients. These firms, as is common, were often being paid on an hourly fee basis – that is, with the firm billing the clients for the hours worked.

These client matters, of course, did not simply end as the law firm closed their doors. Transactions still had to get done and litigation still had to be fought. And the firm lawyers handling the matters often did not want to retire simply because their firm was going out of business. Rather, in many cases, the partner in charge of the matter at the old, failing firm moved to a new, ongoing firm, bringing the matters he or she was handling at the old firm to the new one.

And, of course, as the partner and other lawyers started working on the same matter at the new firm, that firm began billing for the time its lawyers, including the partner who had moved to the new firm, billed for that work.

This may all seem perfectly ordinary, but law firm bankruptcies have led to considerable litigation in the context of the old firm’s bankruptcy proceedings, and to a series of significant appellate decisions. In particular, trustees for the bankruptcy estates of the old firms have claimed that when a former partner moves to a new firm, that new, operating firm owes any “profits” it earns for the work it does on matters that began at the old firm to the estate of the old, bankrupt firm.

The trustees have asserted that this “duty to account” arises under state partnership law and that, even if the old firm and its partners could have opted out of this duty, and even if they purported to do so, that “opting out” constituted an avoidable fraudulent transfer if they did so only as the old firm approached bankruptcy.

These claims have their origins in decades-old, state law cases, mostly involving contingent fee matters. The most famous such case came out of California.

Jewel v. Boxer, 203 Cal. Rptr. 13 (Ct. App. 1984), concerned the dissolution of a small law firm consisting of four partners. The former partners formed two new firms, with two partners in each. Each new firm continued to handle contingent fee matters that the old firm had been handling before its dissolution, and some of those ongoing matters resulted in litigation victories or settlements, giving rise to contingent fees paid to the new firm that continued to handle the matter. But were the two partners in that new firm entitled to 100% of those fees, or did they have to share those fees with their former partners?

The old firm had no partnership agreement specifying how any such fees would be divided among the four partners following the dissolution of the firm. On appeal, an intermediate state appellate court held that, in the absence of an agreement to the contrary, the two partners in the new firm that completed the matter were not entitled to all the fees. Instead, at least with respect to any “profits” earned, the four partners in the old firm were entitled to share the contingent fees obtained on the “unfinished business” in proportion to the interests they held in the old firm before its dissolution:

Creation of the “Jewel Waiver”

After Brobeck filed for bankruptcy, and its former partners moved to other firms (taking ongoing matters with them), the Chapter 7 trustee sued the former partners and their new firms. The bankruptcy court held that the reasoning of Jewel applied to matters that had originated at Brobeck even if they were billed on an hourly basis. That is, it held that, in the absence of an agreement to the contrary, any matters that began at Brobeck remained that firm’s “property” even after the firm dissolved and could no longer handle the work and that, accordingly, the departing partners and their new firms had to account for the dissolved firm and its creditors for any “profits” they earned working on those matters. While there was such an agreement – the amended Brobeck partnership agreement with the Jewel waiver – the court held that the agreement was a constructive fraudulent transfer because the partners had entered into it at a time when Brobeck was about to dissolve and was insolvent. Id. at 348.

The New York decision arose out of the bankruptcy cases of two large firms: Thelen and Coudert Brothers. After both firms dissolved and went into bankruptcy, and many former partners took “unfinished” matters billed on an hourly basis to their new firms, the respective estate representatives brought similar claims to those that had prevailed in Brobeck.

The lower courts in the two cases split, one ruling for the estate representative and the other for the former partners and their new firms. On appeal, the U.S. Court of Appeals for the Second Circuit certified the key questions of New York law to the New York Court of Appeals. In a unanimous decision, that court squarely sided with the former partners and their new firms. It did so by rejecting the underlying premise of Brobeck – that, when it comes to matters billed on an hourly basis, a law firm has a property interest in work not yet performed by the firm on a matter that originated at the firm but that the client could, for any reason at any time, move to a new firm:

In New York, clients have always enjoyed the ‘unqualified right to terminate the attorney-client relationship at any time’ without any obligation other than to compensate the attorney for ‘the fair and reasonable value of the completed services.’ … In short, no law firm has a property interest in future hourly legal fees because they are ‘too contingent in nature and speculative to create a present or future property interest.’”
In re Thelen LLP, 20 N.E.3d 264, 270 (N.Y. 2014) (emphasis in original) (citations omitted).

The California Supreme Court followed suit earlier this year. The case before it arose out of the bankruptcy case of yet another large law firm: Heller Ehrman. The fact pattern was familiar. As Heller was dissolving, its partners amended the firm’s partnership agreement to add a Jewel waiver. Its partners scattered to at least 16 other firms, taking matters billed on an hourly basis with them. After the firm went into bankruptcy, the plan administrator filed suit against the former partners and their new firms, seeking an accounting for any “profits” earned on the work that moved to the new firms for billings for work done by the new firms.

The bankruptcy court held for the plan administrator that the Jewel waiver was a fraudulent transfer, but on appeal the district court reversed. On further appeal, the U.S. Court of Appeals for the Ninth Circuit certified the controlling issues of state law (in that case, California law) to the California Supreme Court. Like the New York Court of Appeals, the California Supreme Court held that the estate representative had no claim, essentially on the same grounds as the New York court had adopted:

While Heller was a viable, ongoing business, it no doubt hoped to continue working on the unfinished hourly fee matters and expected to receive compensation for its future work. But such hopes were speculative, given the client’s right to terminate counsel at any time, with or without cause. As such, they do not amount to a property interest. Heller Ehrman LLP v. Davis Wright Tremaine LLP, 411 P.3d 548, 555 (Cal. 2018).

One other similar matter remains pending – an appeal arising out of the bankruptcy of yet another major law firm, Howrey. That case, governed by the law of the District of Columbia, is pending before the D.C. Court of Appeals on certification of the key state law issues from the Ninth Circuit. The American Bar Association, along with a series of law firms (including mine), have filed amicus briefs on the side of the defendants. Unless the D.C. Court of Appeals rejects those briefs, bucks the recent trend, and interprets its local law differently from how the highest courts in New York and California have, it appears that the “unfinished business” doctrine is all but finished. 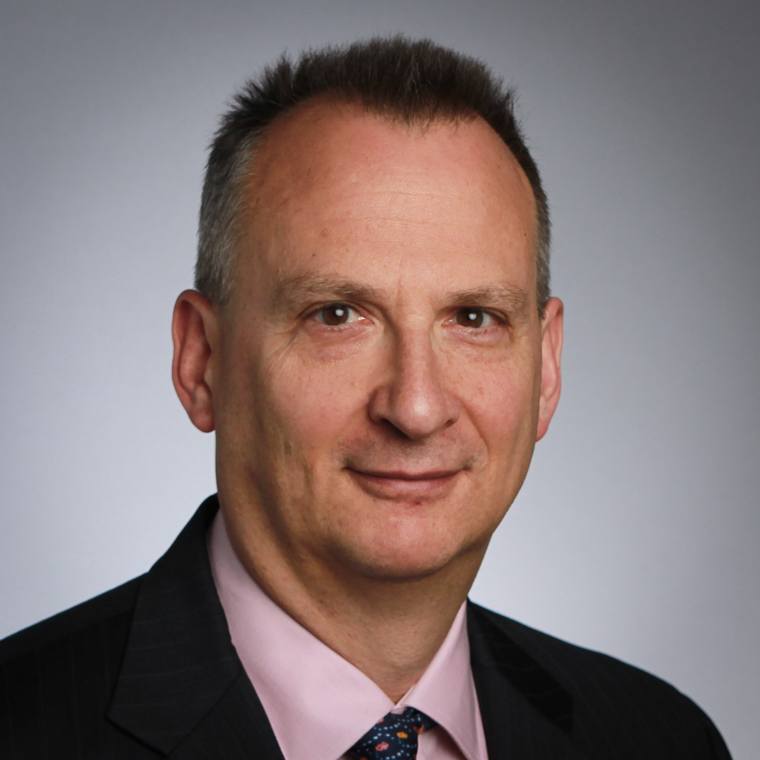 90 Second Lesson: What Is a Composition Agreement?

Published on April 7, 2020 • By Michelle Gershfeld

What is a Corporation? Formation, Management and Taxation in 2020